Anna Faris has never been one to shy away from tough topics, and she’s not starting now.

The 45-year-old Scary Movie actress opened up on Chelsea Handler‘s podcast Dear Chelsea about her post-divorce life, and how she’s still learning how to be a stepmother. Listen above.

“I felt at first I wanted to be kinda like this wild, new, reckless person in their lives, because I was also going through a divorce,” Faris told Handler of co-parenting with her husband Michael Barrett, who has two children from a previous relationship. 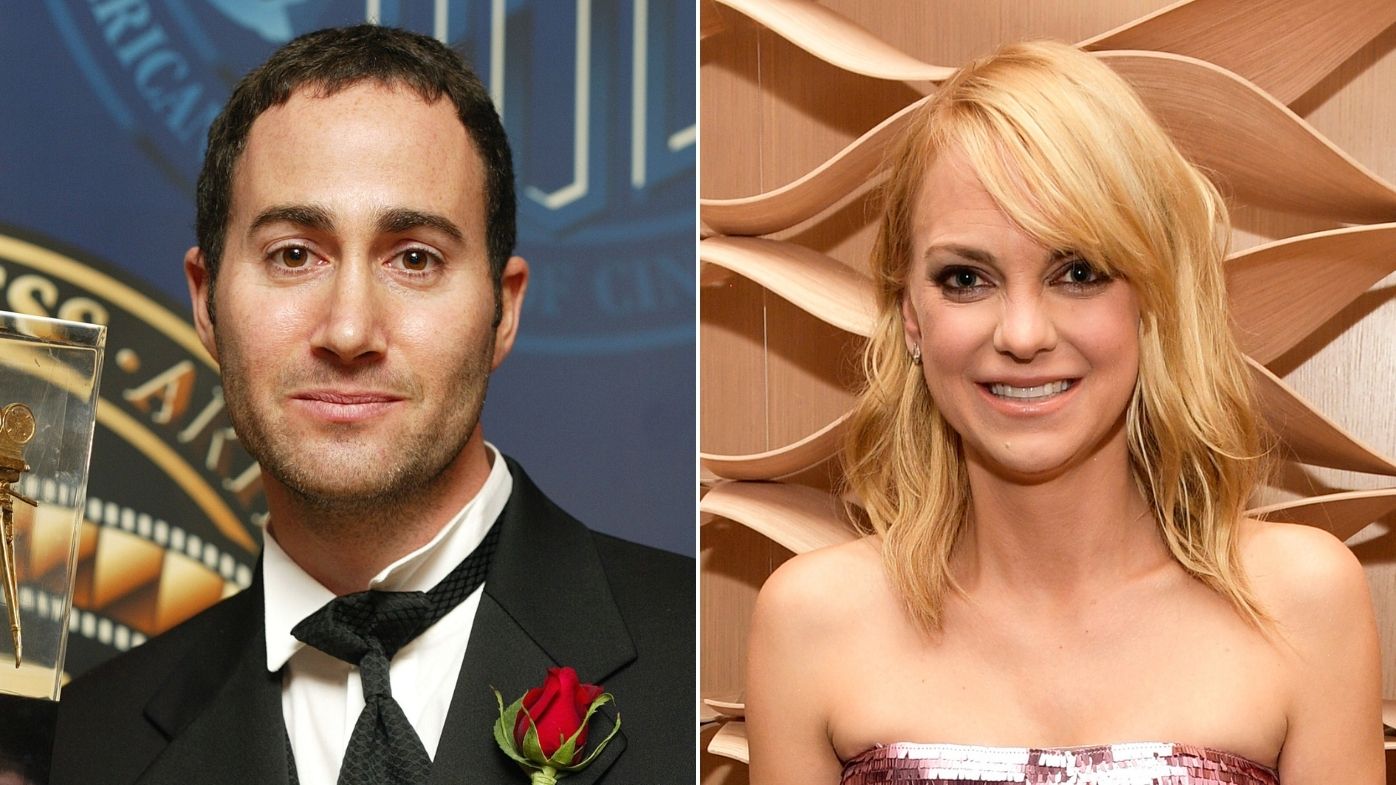 “It hit hard the first time,” Faris explained on the podcast of her first divorce, from Indra.

“I turned into somebody I didn’t recognise. Like, I was always the kinda person that had my fridge filled – and I hosted a lot of dinners. That was back when I had friends,” she laughed. 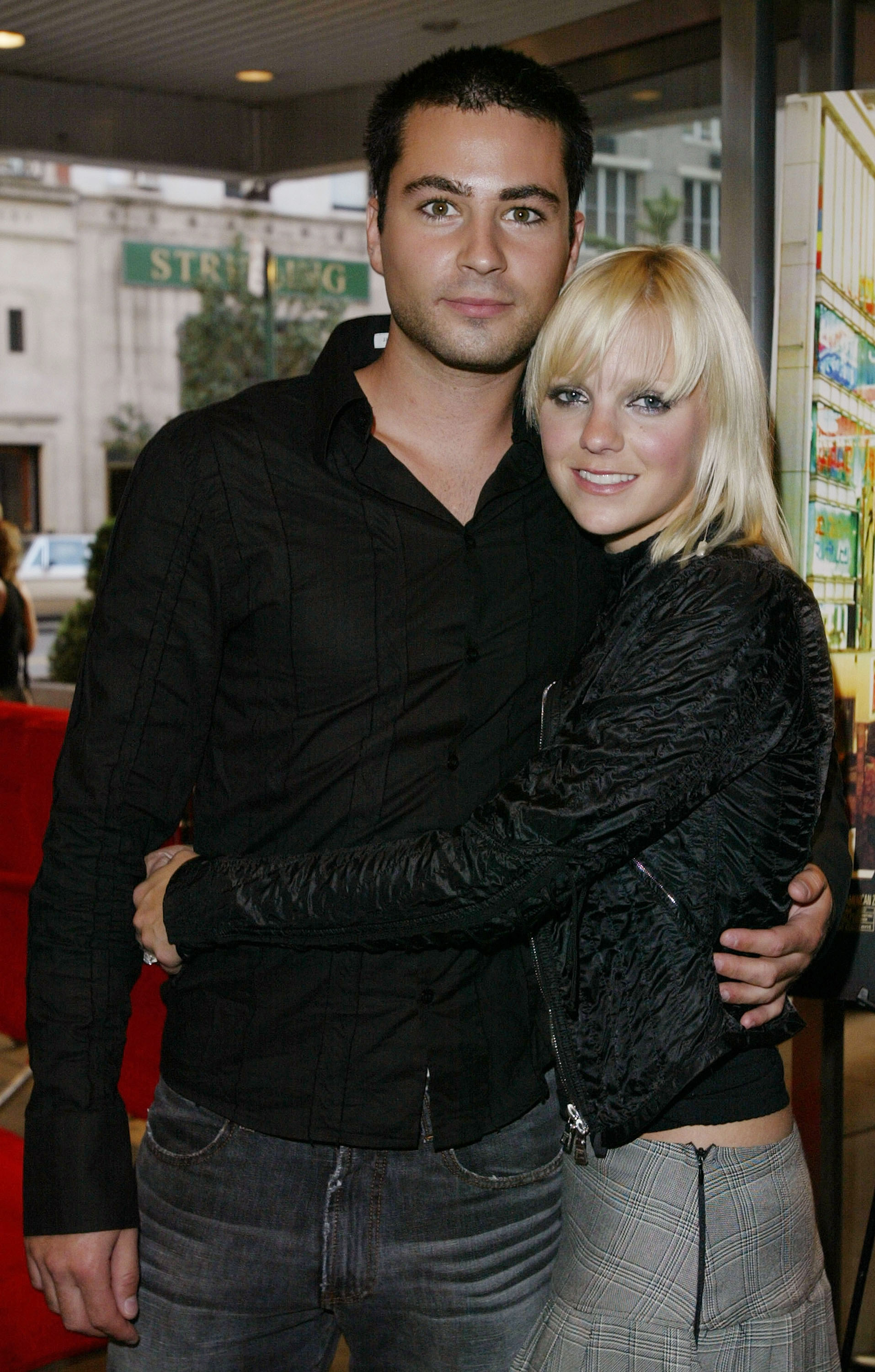 “But then I found myself in this apartment with just beer and mustard in the fridge, and I was going out all the time,” Faris said of her first post-divorce period.

“I had no one to text or call to say, ‘Hey, can I do this?’ It was incredibly liberating, and I reverted back to, like, when I was 17 years old.”

Faris opened up about feeling insecure from when she was younger, and how it made her slow to accept love – but after her second divorce, Faris said accepting love has “been easier.” 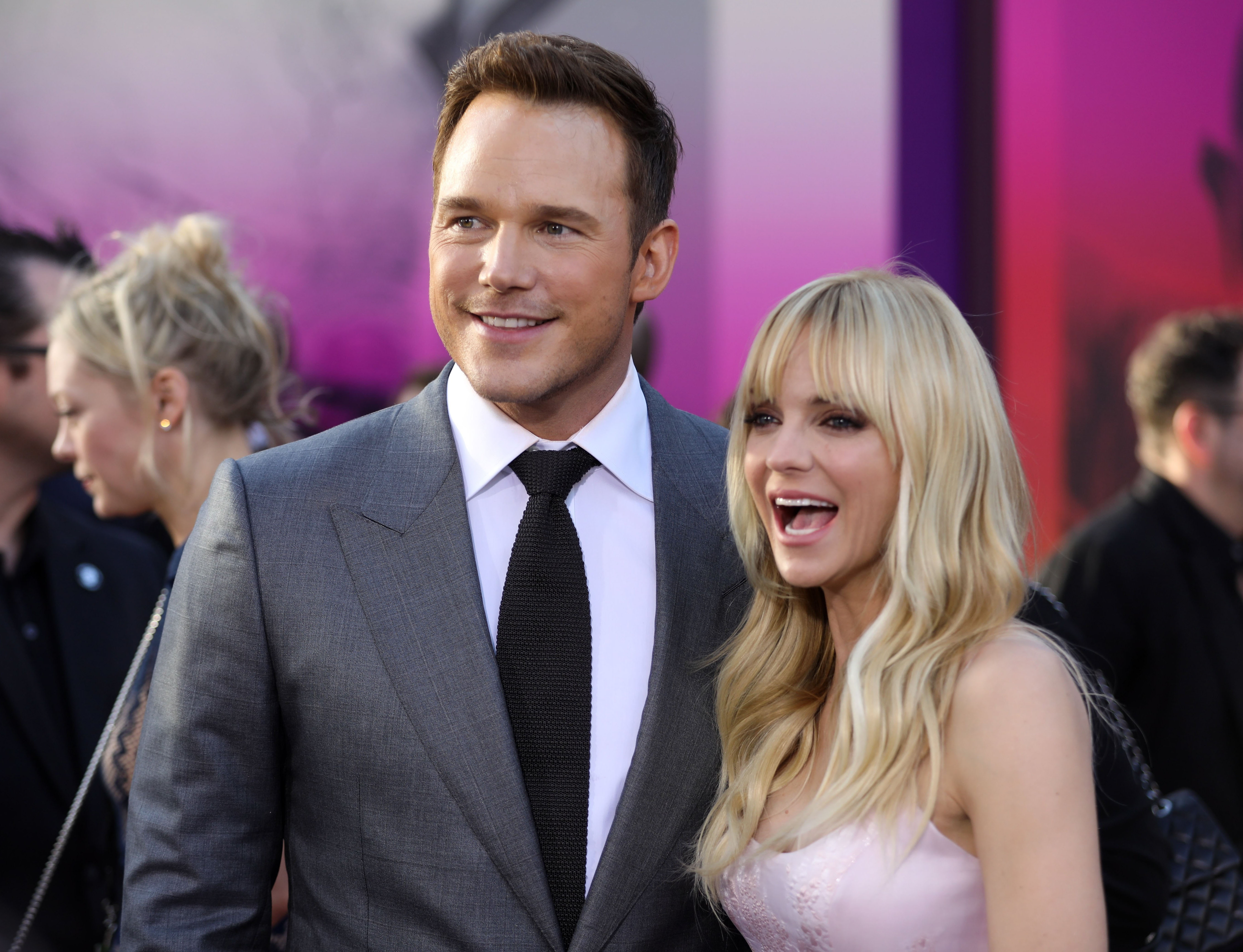 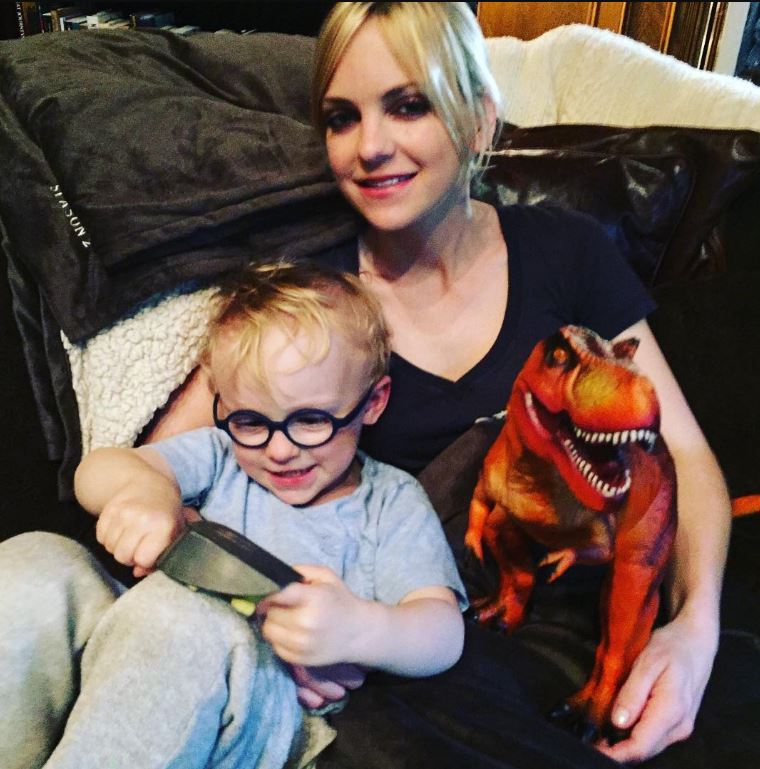 “I still kinda struggle with it,” Faris said of accepting love.

“I was terrified that I wasn’t a good lover, especially when I was younger. I was so self-conscious of my body. I didn’t want anybody to see it, but I would dance on the edges of it. I wanted to be desired desperately.”

She said she “got fake boobs and bleached [her] hair” as a “strategy” to be desired, and admitted while she can easily accept compliments about her work, she struggles to accept praise surrounding her looks.

“In Hollywood, if you’re at a thing and everybody looks beautiful and someone is like ‘I think you look so beautiful,’ I can’t absorb that very well,” she said. “It’s a little too much.”