Maddy Brum, star of the Netflix series Cheer is on the mend after being hit by a car earlier this week.

The cheerleader shared an Instagram photo of her in a hospital bed, revealing that while crossing the street last Tuesday, she was struck by a vehicle going about 50km an hour.

“I’m feeling extra blessed today. Blessed to be alive and blessed to be surrounded by people who give me nothing but happiness and comfort,” the 19-year-old wrote.

Thankfully, she says that she was left with only a few cuts and bruises following the accident.

Brum had been travelling around the US for the Cheer live tour. She wrote that crew members helped her find an orthopaedic surgeon to make sure she is healed enough to continue performing.

“I will be doing the tour to the best of my ability for the next few shows. I am so unbelievably thankful that I am still alive and still get the opportunity to do what I love,” she wrote. 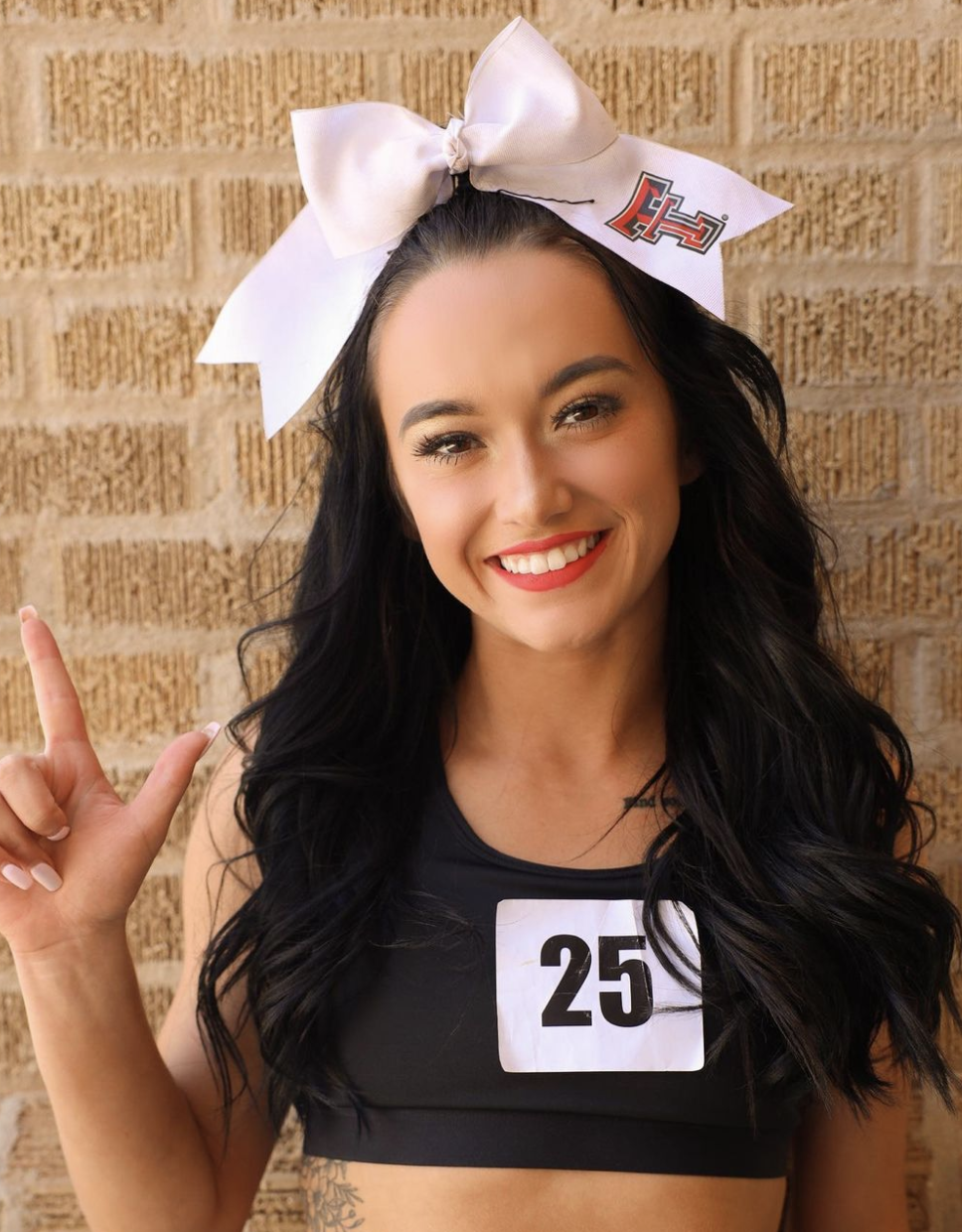 Brum only missed one show as a result of the accident, and is already back on stage with the rest of her team.

Cheer is a Netflix documentary series which follows the champion cheerleading team at Navarro, a college in Texas.

It follows the ups and downs of the team – led by their perfectionist coach Monica Aldama – as they train to win the national cheer title.