The star’s passing was announced over the weekend in a Facebook page dedicated to the actor.

“So sorry to say that our beloved friend, colleague and actor, Frank Williams, passed away this morning,” the post read.

READ MORE: Cardi B responds to follower who called her daughter Kulture autistic

“He was almost 91, and we are grateful for all the years of joy, laughter and happiness he brought to so many. Thank you Frank! X.”

Williams appeared in 39 of the 80 episodes of Dad’s Army, a sitcom about the UK’s Home Guard during the Second World War.  The BBC series aired from 1968 to 1977 and ran for nine seasons. There was also a stage show and film based on the series, in which Williams also appeared. 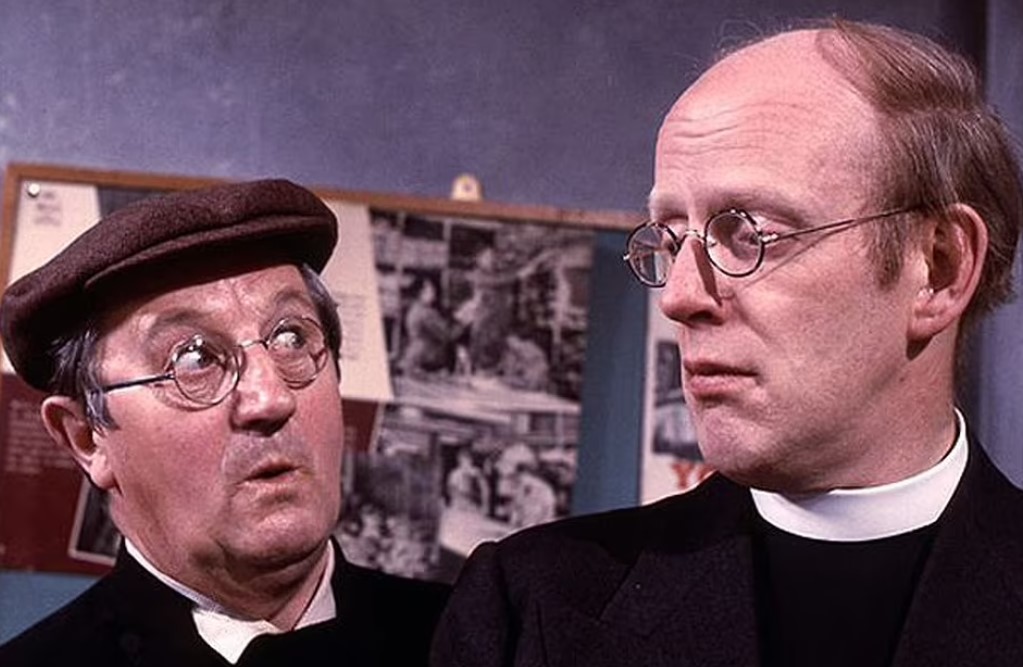 “Initially, I thought it was for just one episode but the character became a regular,” he said in an interview last year ahead of his 90th birthday.

“I ended up appearing in 39 of the 80 TV episodes, the original film, stage show and 14 radio episodes. It’s hard to believe that I’m celebrating that milestone.”

Williams also appeared in the 1952 movie Ivanhoe, which starred Elizabeth Taylor, and he had had a small role in 1953 film The Story of Gilbert and Sullivan.

The actor also had roles in the TV comedies The Army Game, You Rang M’Lord and Hi-De-Hi!. 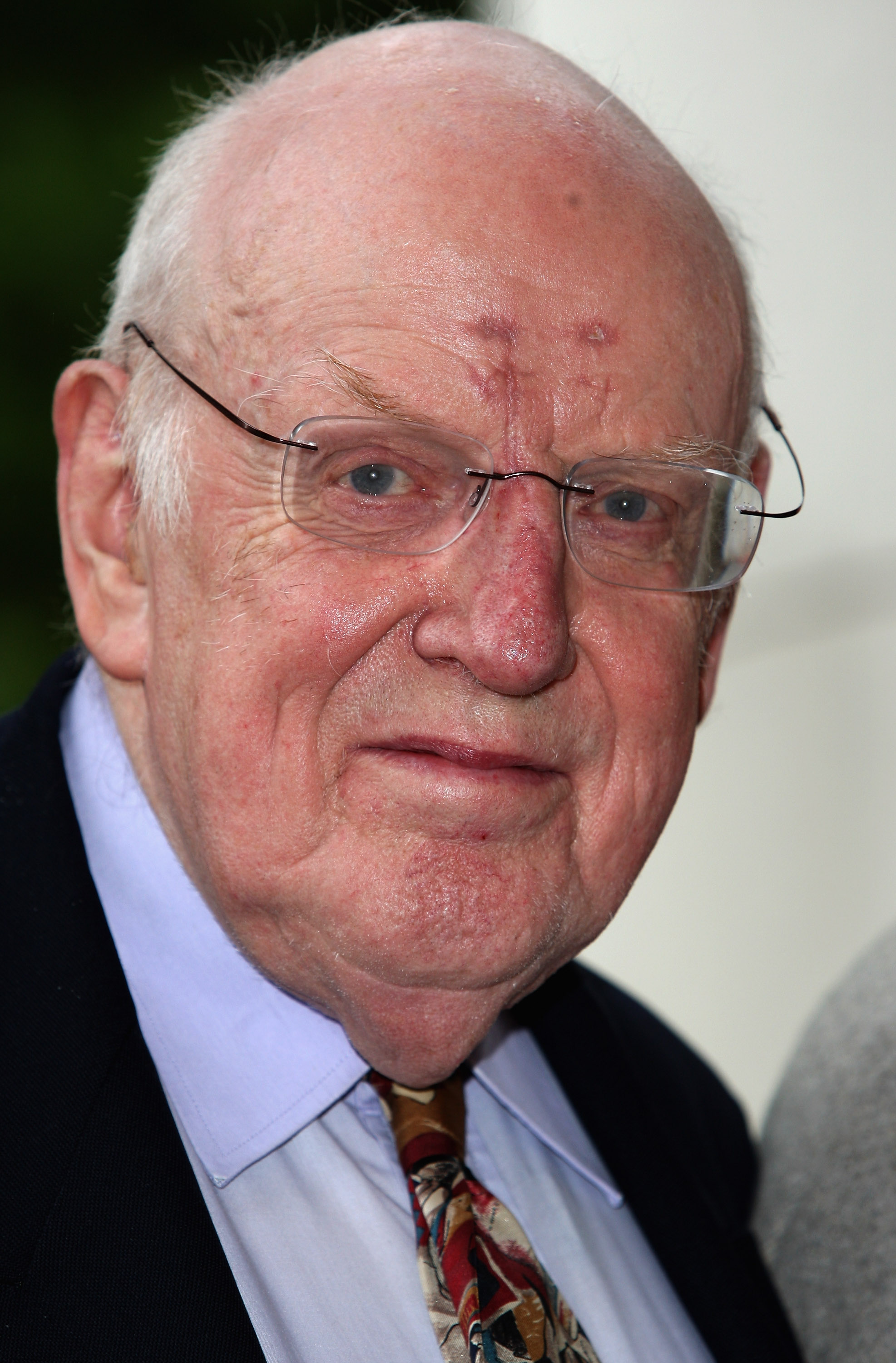 Morris Bright, the chairman of production company Elstree Studios, was one of the first to pay tribute to the late actor.

“Sadly just one left of these delightful bringers of joy, as we say goodbye to Dad’s Army star actor Frank Williams who has died aged 90,” Bright tweeted alongisde a photo of the Dad’s Army cast.