Blink-182 drummer Travis Barker is reportedly “doing better” after he was rushed to hospital in an ambulance on Tuesday afternoon in Los Angeles.

The 46-year-old rocker is understood to be battling pancreatitis, which is believed to have been triggered by a colonoscopy.

Sources are now saying Barker is in the process of recovering, with wife Kourtney Kardashian by his side to “lift his spirits” – but although he is “doing better” now, it was worrying at first. 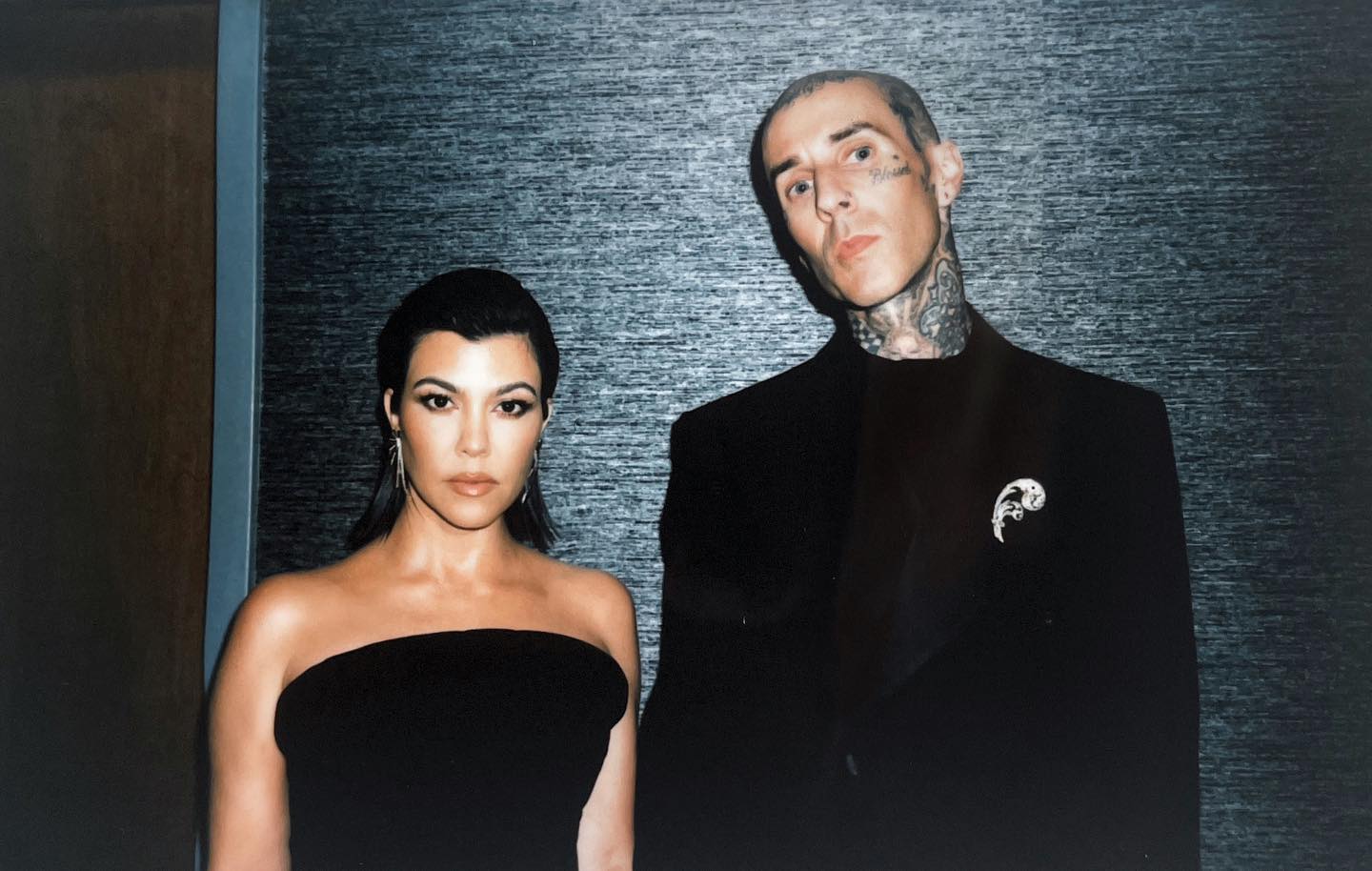 “He was in extreme pain yesterday, and he and Kourtney were both really worried, it was to the point where he could barely walk,” a source, who claims to be close to Kardashian, told E! News.

Barker, according to the insider, is expected to be “OK,” and he’s “doing better.”

“Kourtney is trying to lift his spirits and hates seeing him in excruciating pain,” the source said. 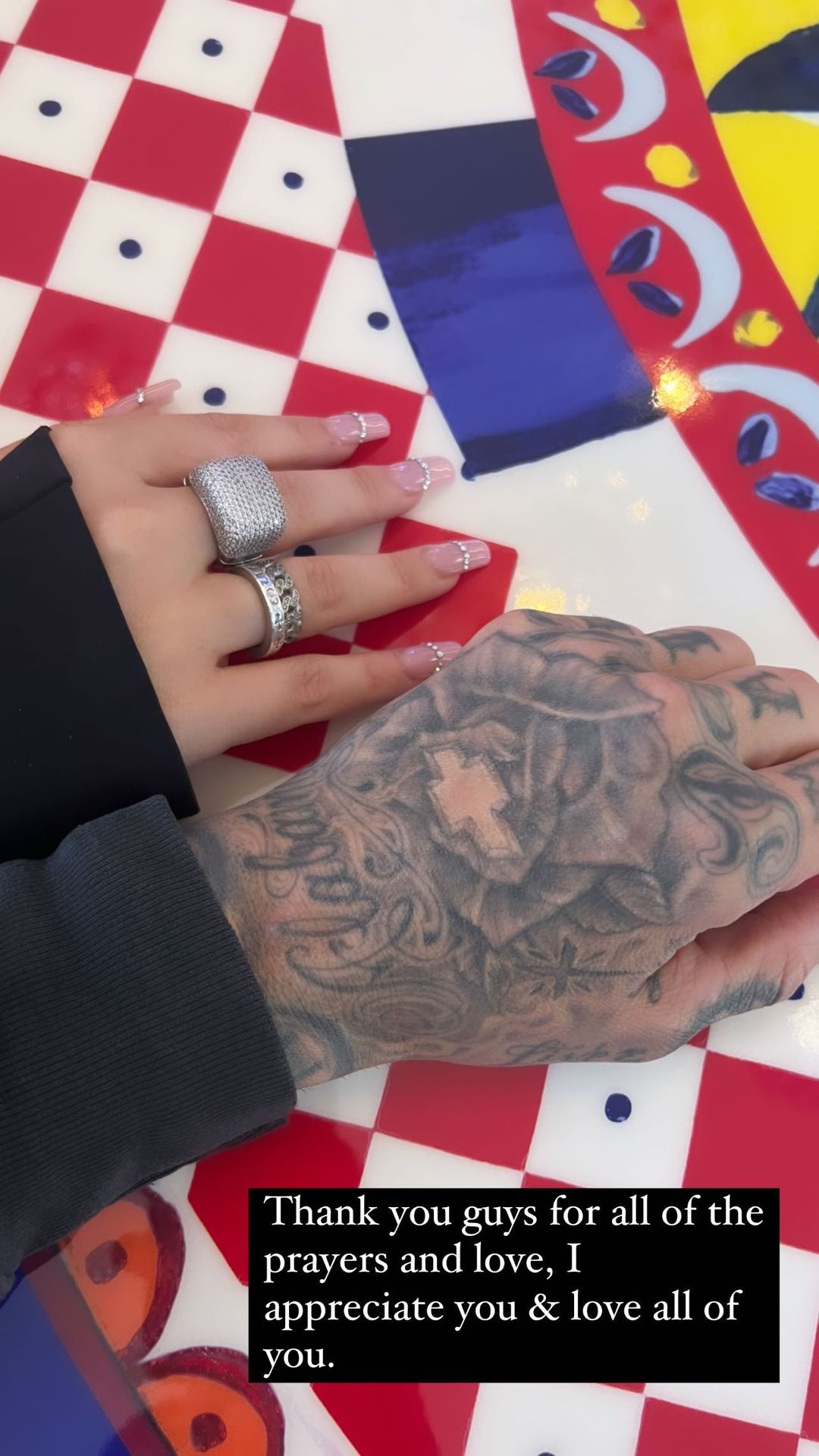 Hours before Barker was photographed being wheeled out of an ambulance in a stretcher, he tweeted out, “God save me.”

Kardashian and Barker themselves have yet to make a statement about the rocker’s medical emergency, but Barker’s 16-year-old daughter, Alabama, asked her Instagram followers for prayers for her father amid his hospitalisation.

She also posted a video of herself at the hospital, holding her father’s hand, to TikTok, but quickly deleted it.

One day later, however, Alabama shared a new photo of her father to her Instagram Story, where her hand can be seen resting beside Barker’s. 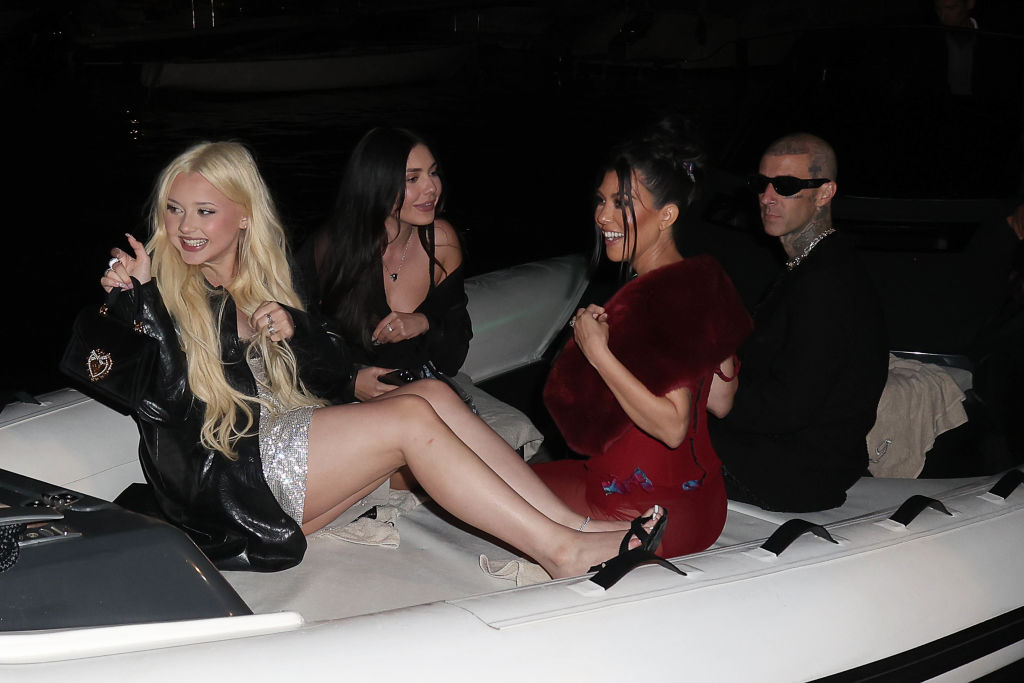 “Thank you guys for all of the prayers and love, I appreciate you and love all of you,” Alabama wrote.

“Thank you for the outpouring of love and prayers sent our way at this time,” the 23-year-old wrote on her Instagram Stories.

“It is heard, felt and appreciated Xx.”