Game of Thrones star Lena Headey is being sued for $1.5 million by her former U.K. agency Troika over unpaid commission fees relating to a number of projects including the upcoming film Thor: Love and Thunder.

Variety can confirm that Headey does not appear in the final cut of Thor: Love and Thunder, which stars Chris Hemsworth and Natalie Portman. The film is set for release next week. 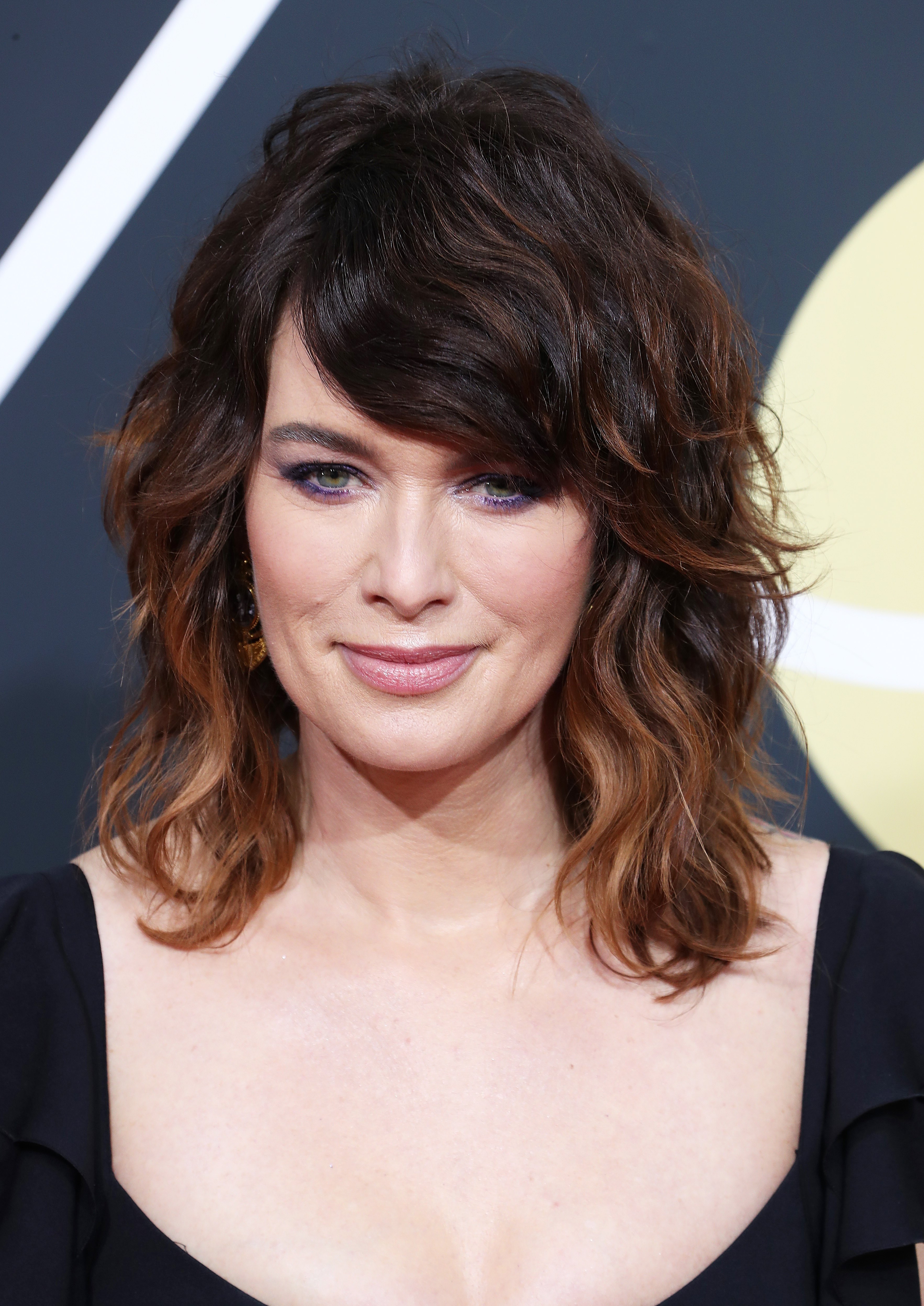 Reps for Headey and Marvel did not reply to Variety’s requests for comment by publication time.

According to court documents, Headey joined Troika in 2005 after following her personal rep, Michael Duff, there from his previous agency Lou Coulson Associates.

Duff co-founded Troika, which in 2017 merged with the James Grant Group. In 2018 the agency was acquired by a private equity firm and re-branded as YMU.

Duff left Troika/YMU in early 2020 and Headey left the agency in May of that year.

However, Troika/YMU claims that under the terms of their agreement Headey still owes the agency commission fees on a number of projects including Thor: Love and Thunder as well as at least $300,000 on the film 9 Bullets, in which Headey starred alongside Sam Worthington in a lead role, and $650,000 for Showtime dramedy series Rita, an adaptation of a Danish series of the same name. 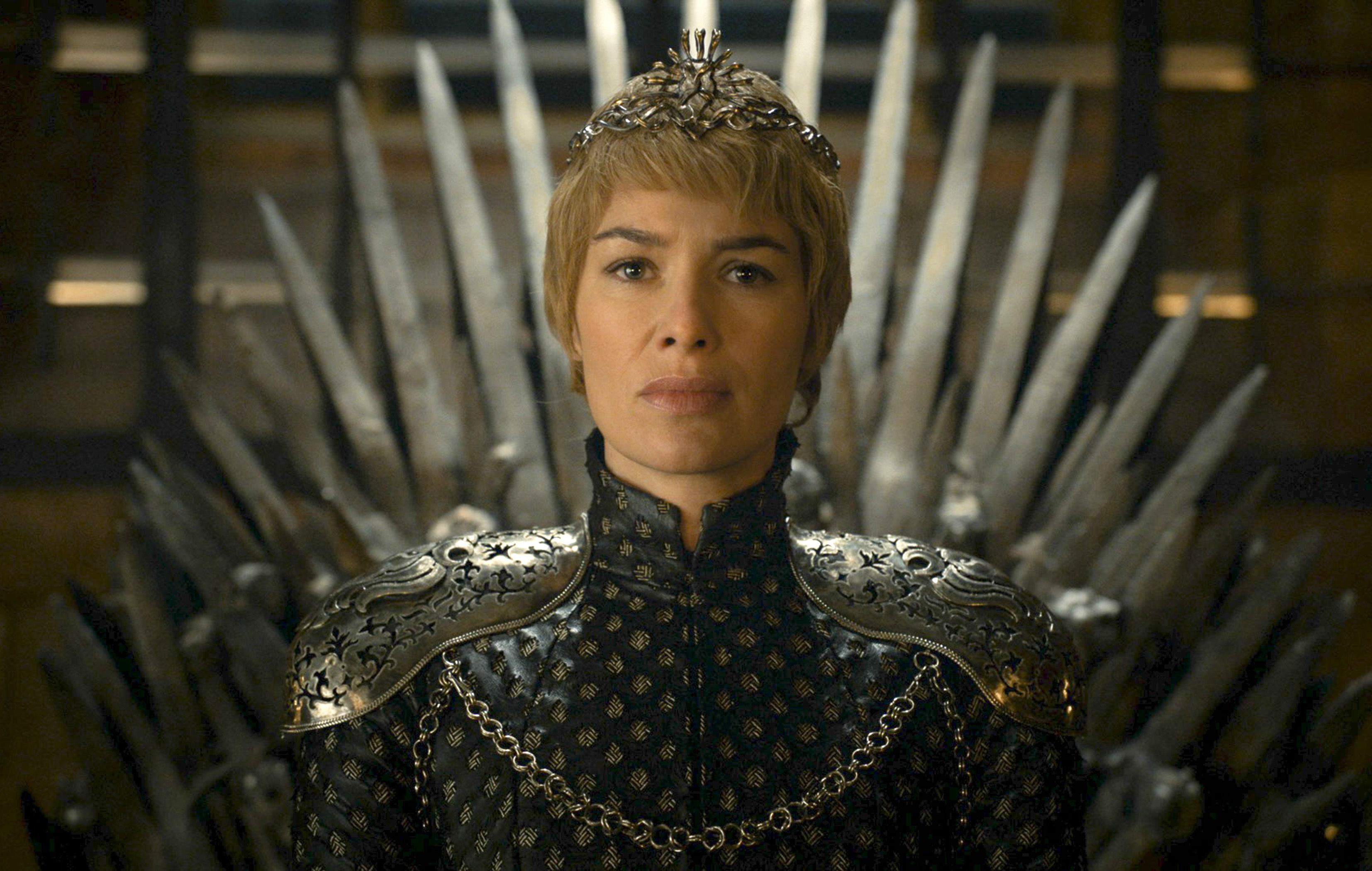 READ MORE: ‘If Meghan has nothing to hide, she should demand the release of the bullying report’

Headey was set to play the titular Rita character, but the show didn’t secure a series order beyond its pilot episode.

Troika are seeking an account of commission fees owed, an order for Headey to pay the fees, damages for breach of contract, interest and reimbursement of legal fees.

In her defence, Headey claims she never signed any contract with Troika or with Duff, and that both parties were acting on an oral agreement formed when Duff was still at Lou Carl Associates in the late 1990s.

Her filings also point out that Troika was never Headey’s sole agent, as she is also represented by CAA in the U.S. 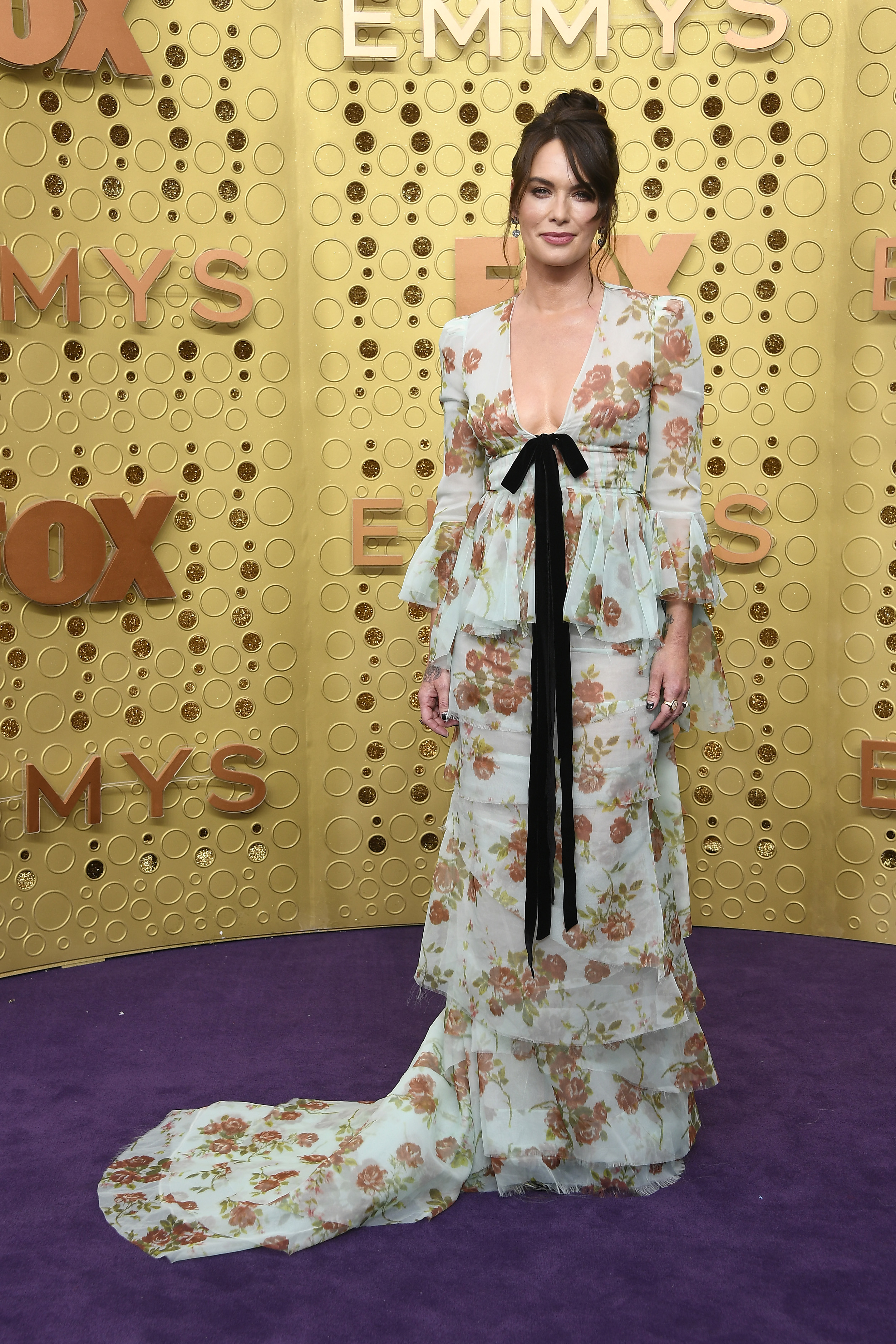 More specifically, Headey disputes that Troika has any claim to commission on Thor: Love and Thunder – which she says came about after director Taika Waititi approached her directly – or 9 Bullets, neither of which were negotiated by Troika or Duff.

Meanwhile on Rita, Headey says she only ever received $325,000 for the pilot episode, of which Troika has already been paid $22,750, and that “no further episodes are planned.”