Three men have been criminally charged in Manhattan with possessing about 100 pages stolen from the singer Don Henley of handwritten notes and lyrics for the Eagles’ blockbuster 1976 album Hotel California.

Glenn Horowitz, Craig Inciardi and Edward Kosinski were accused on Tuesday of trying to sell the materials, worth more than $US1 million (approx. $1.5 million), and lying to auction houses, prospective buyers and law enforcement about how they obtained them.

Manhattan District Attorney Alvin Bragg said the materials include lyrics to the songs ‘Hotel California,’ ‘Life in the Fast Lane’ and ‘New Kid In Town,’ with many of the lyrics recovered through warrants. 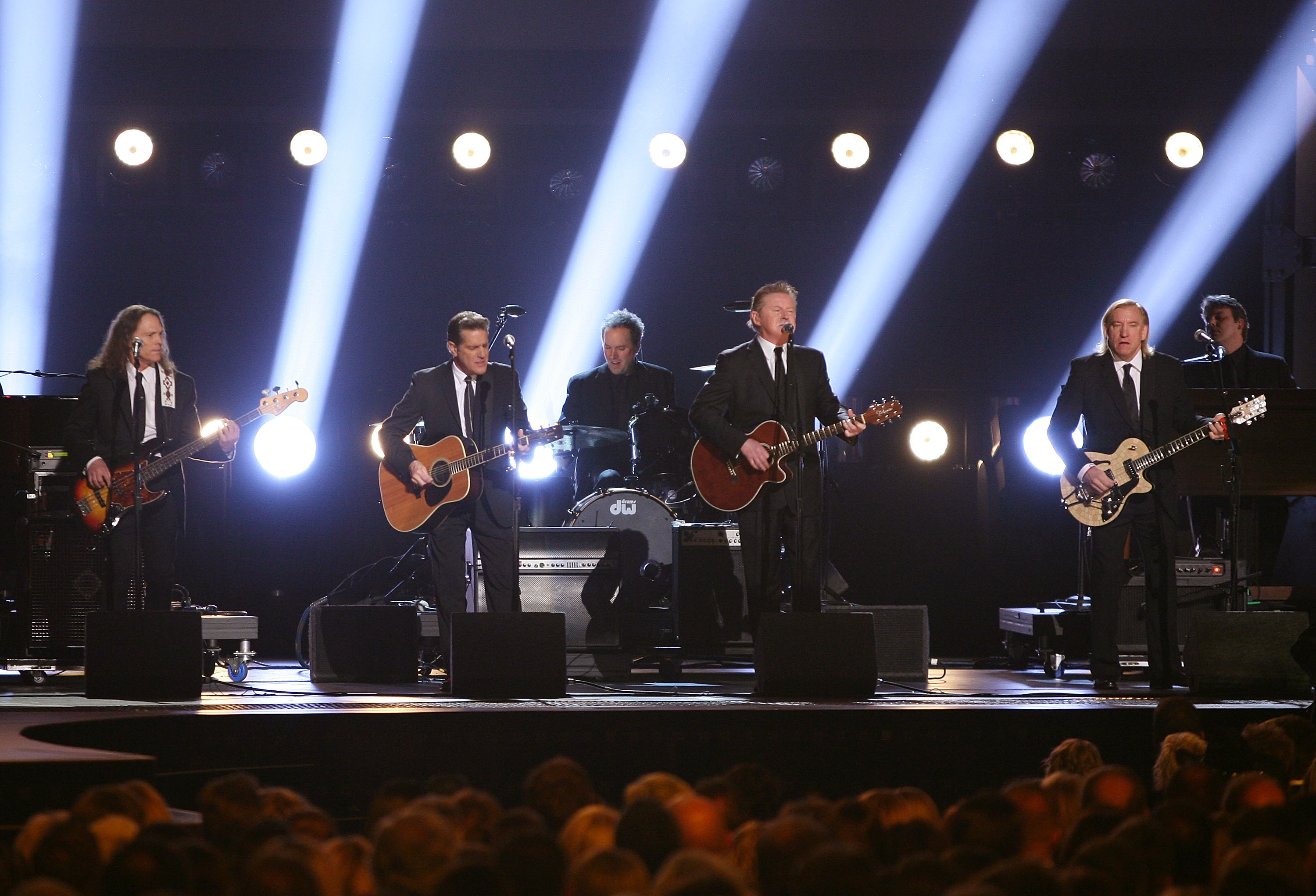 READ MORE: Woman flies across the US to meet man who brutally dumps her

Horowitz, 66, of Manhattan; Inciardi, 58, of Brooklyn, and Kosinski, 59, of Franklin Lakes, New Jersey, pleaded not guilty to conspiracy and criminal possession charges, and Horowitz to hindering prosecution.

In a joint statement, their lawyers said Bragg’s office “alleges criminality where none exists and unfairly tarnishes the reputations of well-respected professionals. We will fight these unjustified charges vigorously. These men are innocent.”

Prosecutors said a prospective Eagles biographer had stolen the materials in the late 1970s, and sold them to Horowitz, a rare books dealer, in 2005. 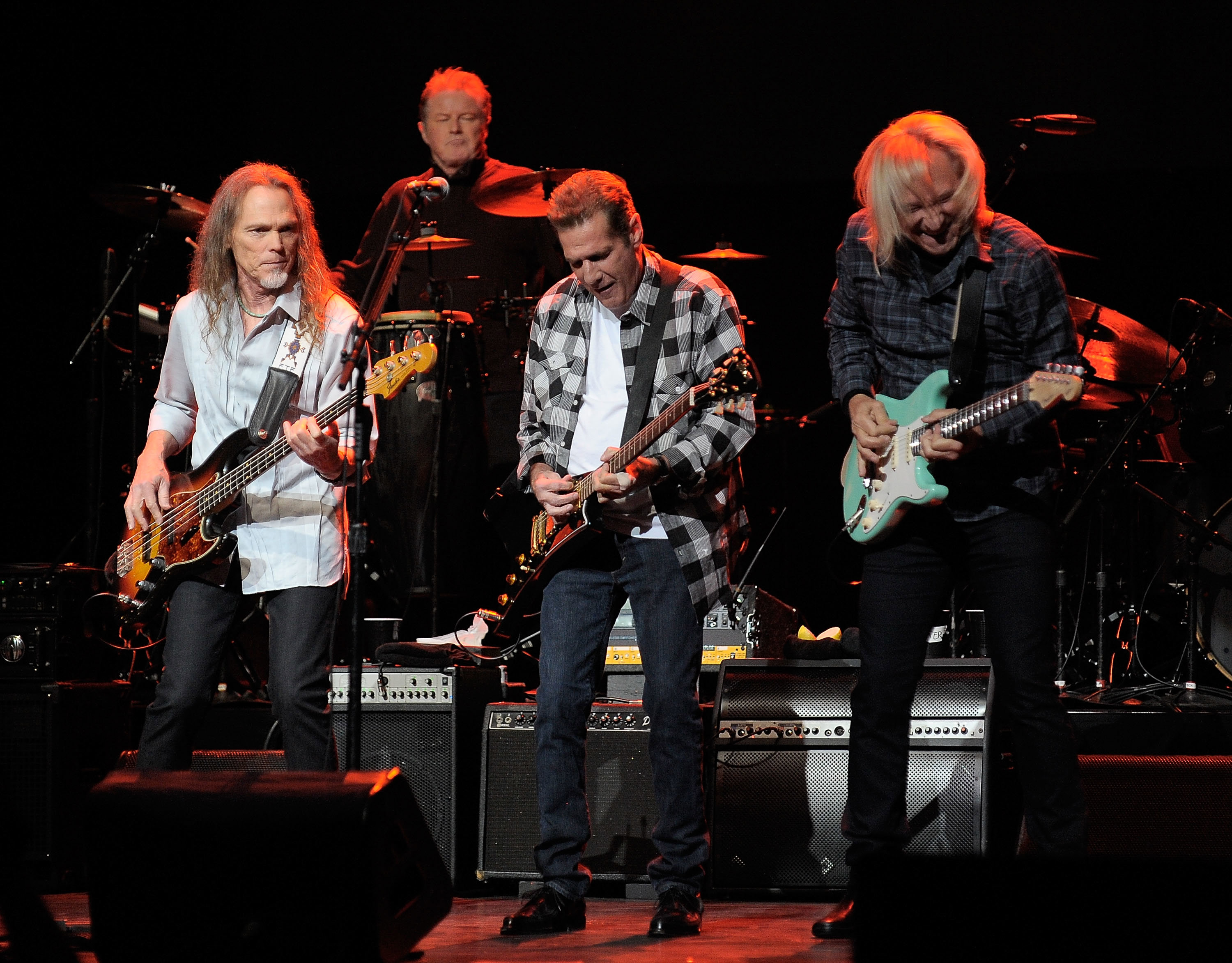 Horowitz then allegedly sold the materials to Inciardi and Kosinski, who in turn tried selling them at Christie’s and Sotheby’s or coercing Henley into buying them back.

The indictment contains dozens of emails about the defendants’ alleged seven-and-a-half-year scheme, including Horowitz’s suggestion that he pretend Eagles singer Glenn Frey had given him the stolen lyrics.

Frey “is dead and identifying him as (the) source would make this go away once and for all,” Horowitz allegedly wrote in February 2017, 13 months after Frey’s death. 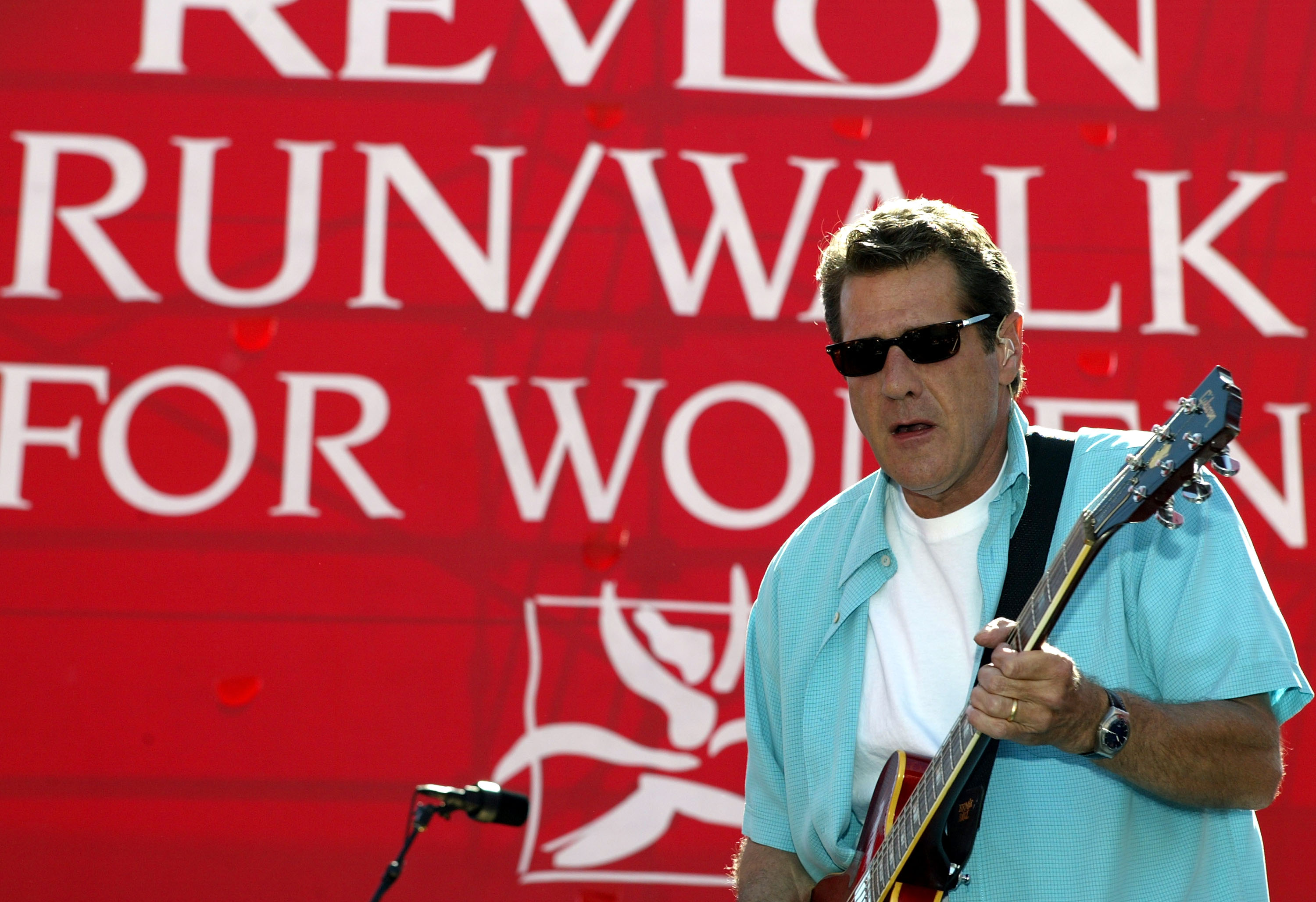 In a statement, Eagles manager Irving Azoff said no one has a right to profit from “the outright theft of irreplaceable pieces of musical history. … We look forward to the return of Don’s property.”

The song ‘Hotel California’ is known for abstract lyrics that Henley has said describe American excess, and a long guitar outro from Don Felder and Joe Walsh. It won the 1977 Grammy award for record of the year.

In 2014, Bob Dylan’s handwritten lyrics to ‘Like a Rolling Stone’ fetched a record $US2 million ($3 million) at Sotheby’s.