More than a decade after Jay Leno left and returned to The Tonight Show, the comedian has denied claims he sabotaged fellow late-night host Conan O’Brien‘s shot with the program.

In May 2009, the 72-year-old parted from The Tonight Show – now hosted by Jimmy Fallon – after 17 years and started hosting The Jay Leno Show at an earlier time on NBC, the same network.

Now, Leno has addressed the long-held speculation he played a part in ending O’Brien’s short-lived hosting stint on the program that became synonymous with Leno. Watch what he said above. 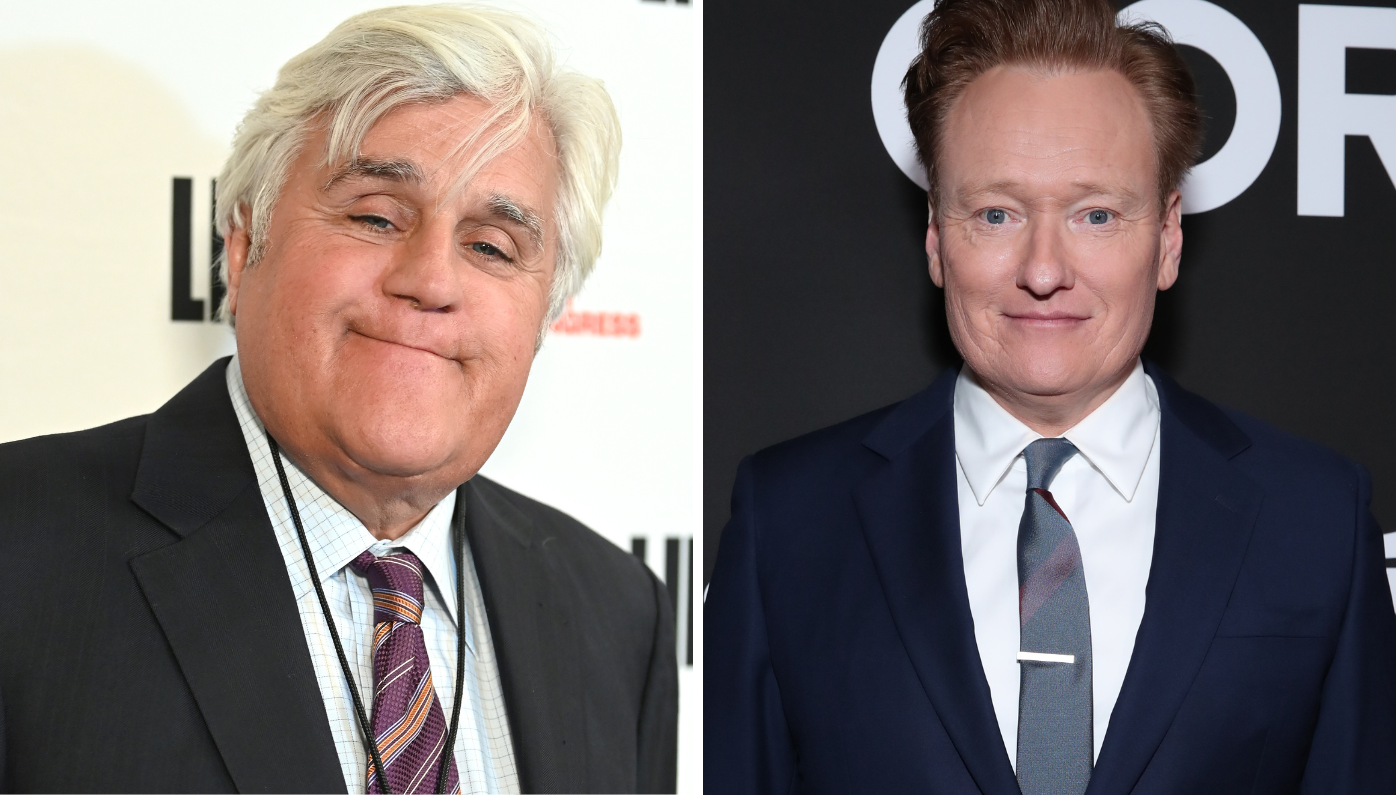 “It doesn’t work that way. You try and do the best you can, and it didn’t work,” Leno said in a recent interview with Bill Maher on his Club Random podcast.

After Leno returned to The Tonight Show, O’Brien left NBC – the network with which he had been working since 1993 – to host TBS’ Conan.

Leno denied he did anything to “deliberately sabotage” O’Brien in the interview, and also explained why he stayed at NBC amid the controversy, rather than moving to a different network.

“Sometimes the czar you have is better than the one you’re going to,” Leno said.

“Then you have your old team shooting at you as well. I just figured let’s just play this out and see what happens. This all happened fairly quickly.”

Leno said he even considered joining ABC at the time, which was the home of Jimmy Kimmel Live, and recalled calling Kimmel to discuss the potential switch – but never followed up with Kimmel after he decided to stay at NBC.

“I suppose I should have called Jimmy and explained to him again, but I didn’t,” Leno said. “I don’t know why I didn’t. I just didn’t. I thought he probably would figure it out. But I think maybe he was hurt by that, and I apologised to him for that.”

READ MORE: The cost of restaurant cancellations around the world

O’Brien, meanwhile, has previously claimed he and Leno don’t speak with each other, and in a 2010 sit-down interview with the American 60 Minutes, said he would never have done to Leno what Leno allegedly did to him.

“He went and took that show back and I think in a similar situation, if roles had been reversed, I know – I know me, I wouldn’t have done that,” O’Brien, 59, said on the program.

O’Brien, at the time, said he would not have “surrendered The Tonight Show and handed it over to somebody publicly and wished them well – and then… six months later… But that’s me, you know.”

“Everyone’s got their own, you know, way of doing things,” O’Brien said, and added that had he been in Leno’s position, he would have “done something else, [gone] someplace else.”