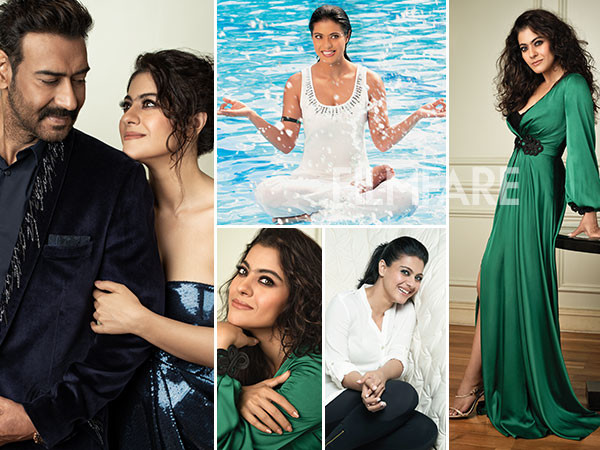 Kajol has shared a special relationship with Filmfare, as she holds the title for the most wins for Filmfare Award for the Best Actor in a Leading Role (Female), sharing the title with her late aunt Nutan. As she celebrates her birthday today, we take a look back to all the times she graced our magazine cover.

In September 2009, Kajol looked stunning in her cover for Filmfare. The actress also revealed details about her special secrets on marriage and parenting. On the February issue of 2012, Kajol channeled spring energy on our cover. She was seen in a yellow gown and spoke about why movies were forever. In December 2015, she was on the cover with Shah Rukh Khan as they both shared amazing chemistry in the pages. On our December issue in 2019, Kajol graced our cover with her dear husband Ajay Devgn. She donned a blue sequin dress with a voluminous bow. Ajay on the other hand looked suave in a suit.