Kim Kardashian and Pete Davidson reportedly broke up because of their incommensurate age difference, according to a source who spoke to Page Six.

“Pete is 28 and Kim is 41. They are just in very different places at the moment,” the insider told Page Six.

“Pete is totally spontaneous and impulsive and wants her to fly to New York, or wherever he is on a moment’s notice,” the source said. “But Kim has four kids and it isn’t that easy. She needs to focus on the kids. 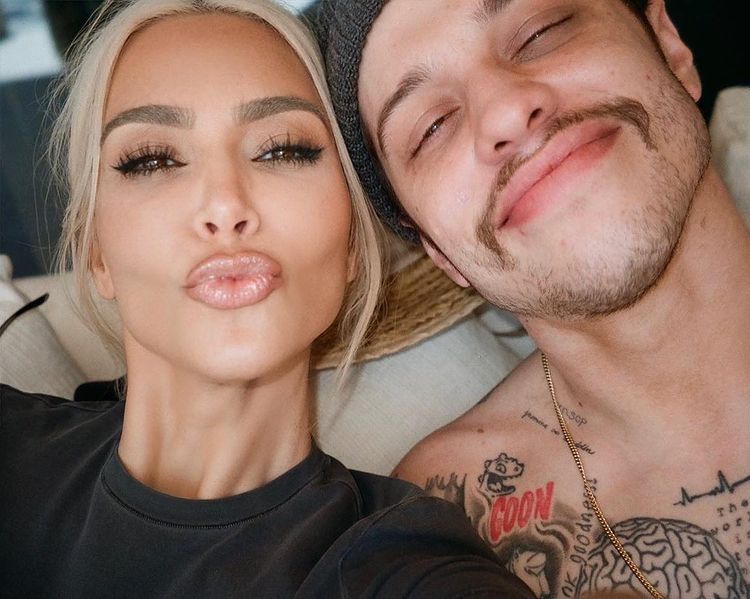 The Page Six source also said Kim is currently, “totally exhausted by this relationship and other things going on in her life.”

Earlier this week, E! News reported the influencer-comedian couple had broken things off while Davidson was filming a project in Australia and Kardashian remained in the US to take care of her kids.

An insider told E! News they tried to make long-distance work but their demanding schedules made it hard to maintain a relationship. Regardless they both have, “a lot of respect and love for each other.” 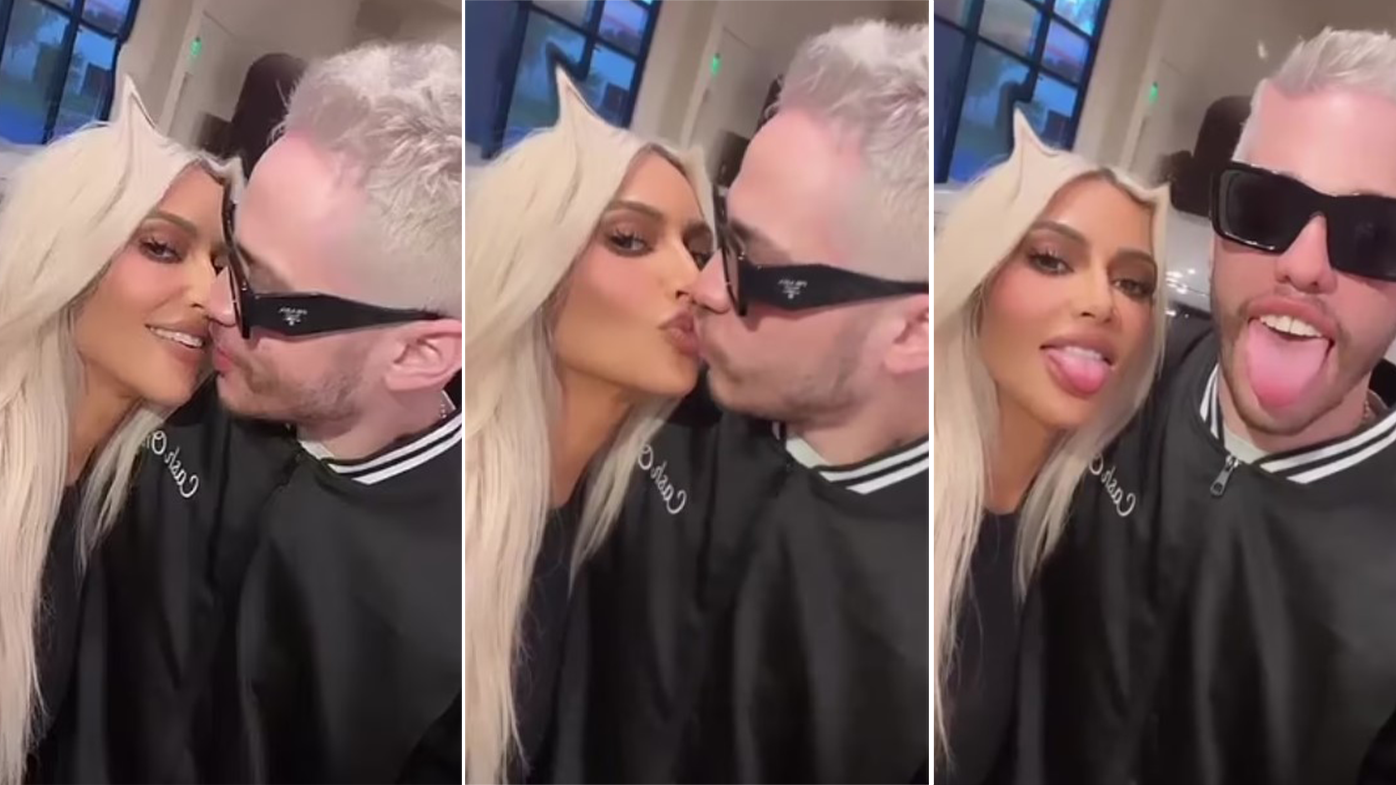 Davidson and Kardashian first got together after kissing on-camera while filming Saturday Night Live in October 2021.

“It was a stage kiss, but it was still a little zing,” Kim said on the Not Skinny But Not Fat podcast in April. “It wasn’t anything like a super, crazy feeling.”

They went public with their relationship on Davidson’s 28th birthday in November. 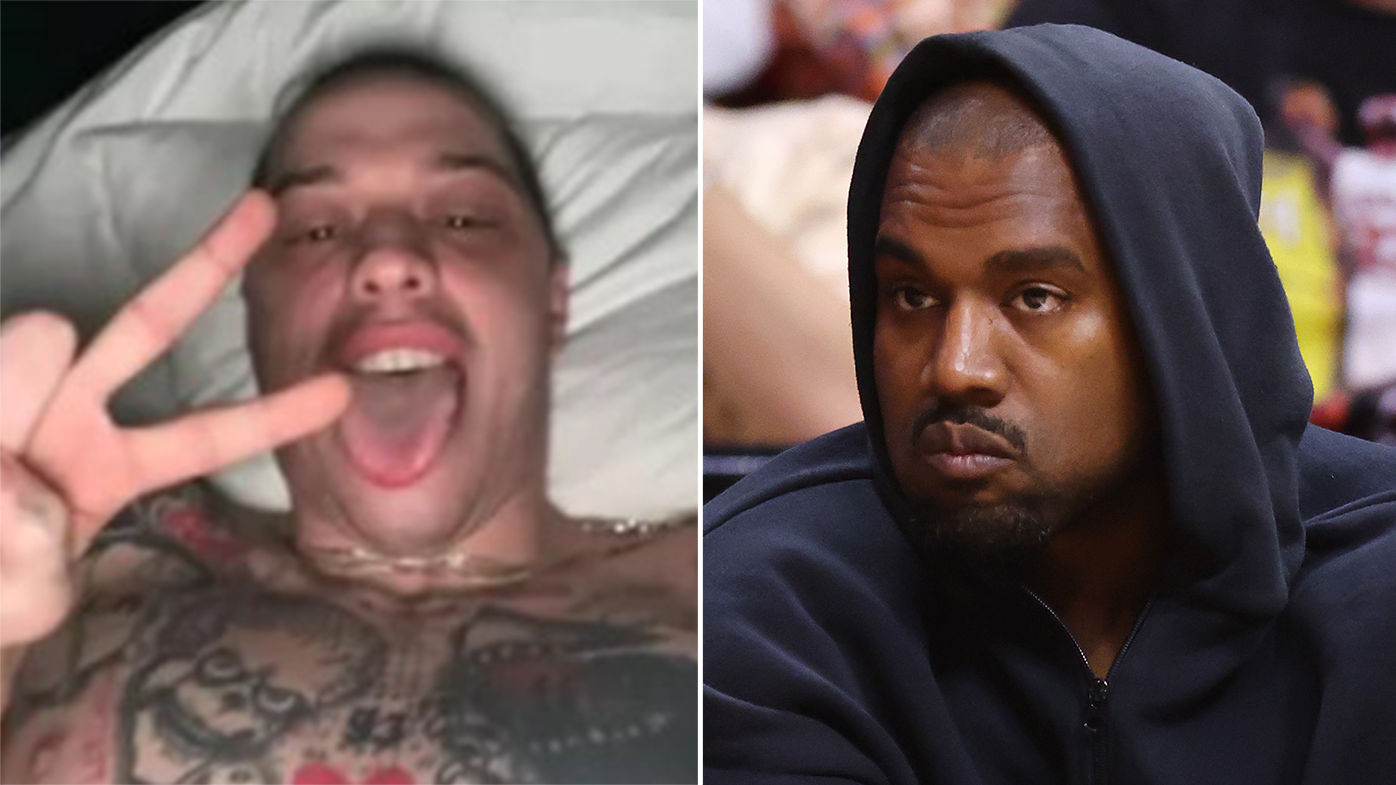 At the time, there was some public tension between Davidson and Kardashian’s ex-husband Kanye West. While an E! source recently told the publication that West and Kardashian are now, “happily co-parenting”, the Page Six insider said some unease still remains.

“When Kim is with someone else, Kanye can cause problems with the kids. He tries to divide and conquer. He can’t help it,” the source said.

“Kim is a really dedicated mother, and her kids will always come first. She wants and needs harmony at home and in her life.”