Nearly ten months after the fatal shooting on the set of the movie Rust, Alec Baldwin says the incident is still costing him work.

The actor, 64, was holding a gun on set last October when it accidentally fired and fatally shot cinematographer Halyna Hutchins. Baldwin insists he thought it was a prop gun, and that he didn’t pull the trigger.

In a CNN interview this week, Baldwin revealed that he’s been “fired” from five jobs since the shooting. 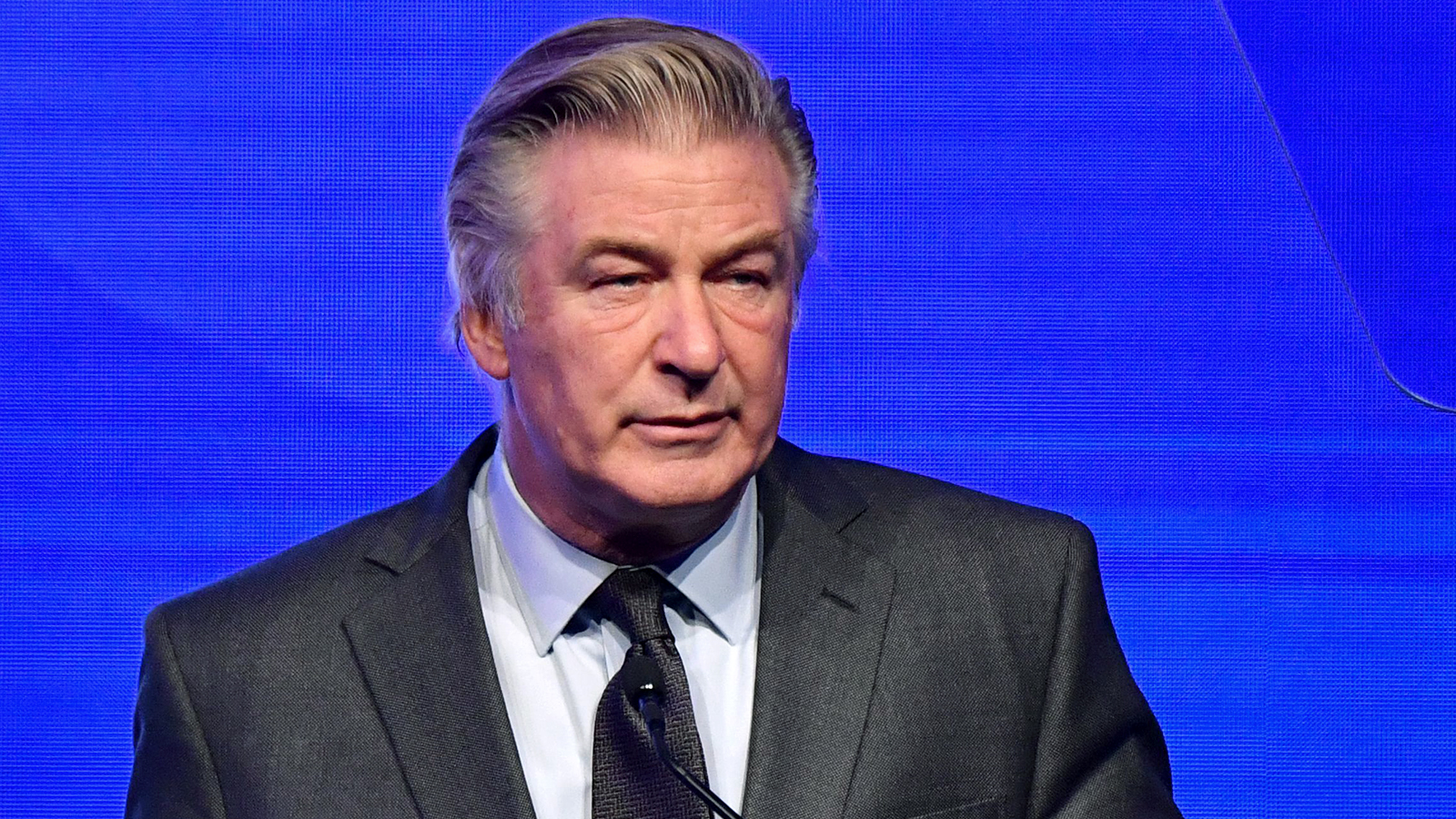 “I got fired from another job yesterday,” Baldwin said. “There I was all set to go to a movie, jump on a plane… I’ve been talking with these guys for months and they told me yesterday we don’t want to do the film with you because of this.”

READ MORE: The top 10 most popular dog breeds in Australia for 2022

He added that the stress he has experienced has “taken years off my life”. Baldwin says he’s even considered quitting the film industry, but his wife Hilaria Baldwin is convincing him otherwise. 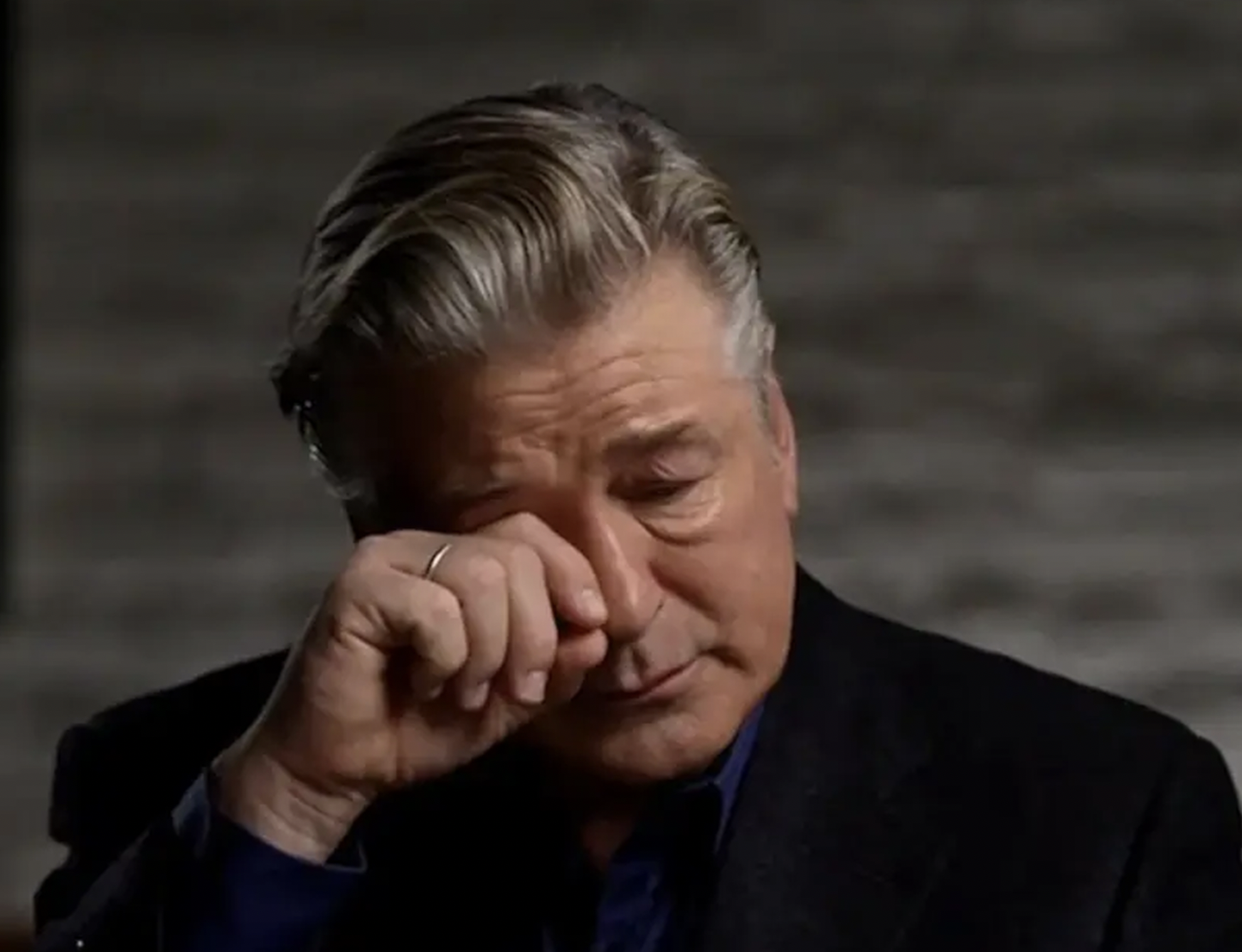 “If I didn’t have my wife, I don’t know where I would be right now… If I didn’t have her, I probably would have quit, retired, gone off, you know sold everything I owned, got a house in the middle of nowhere and just you know did find something else to do, sell real estate,” he said in the same CNN interview.

Despite the hit that the actor’s career has taken, he’s still keeping things in perspective.

Earlier this week, he appeared on The Chris Cuomo Project podcast, where he insisted that the “real tragedy” was the death of Hutchins, not his own career. 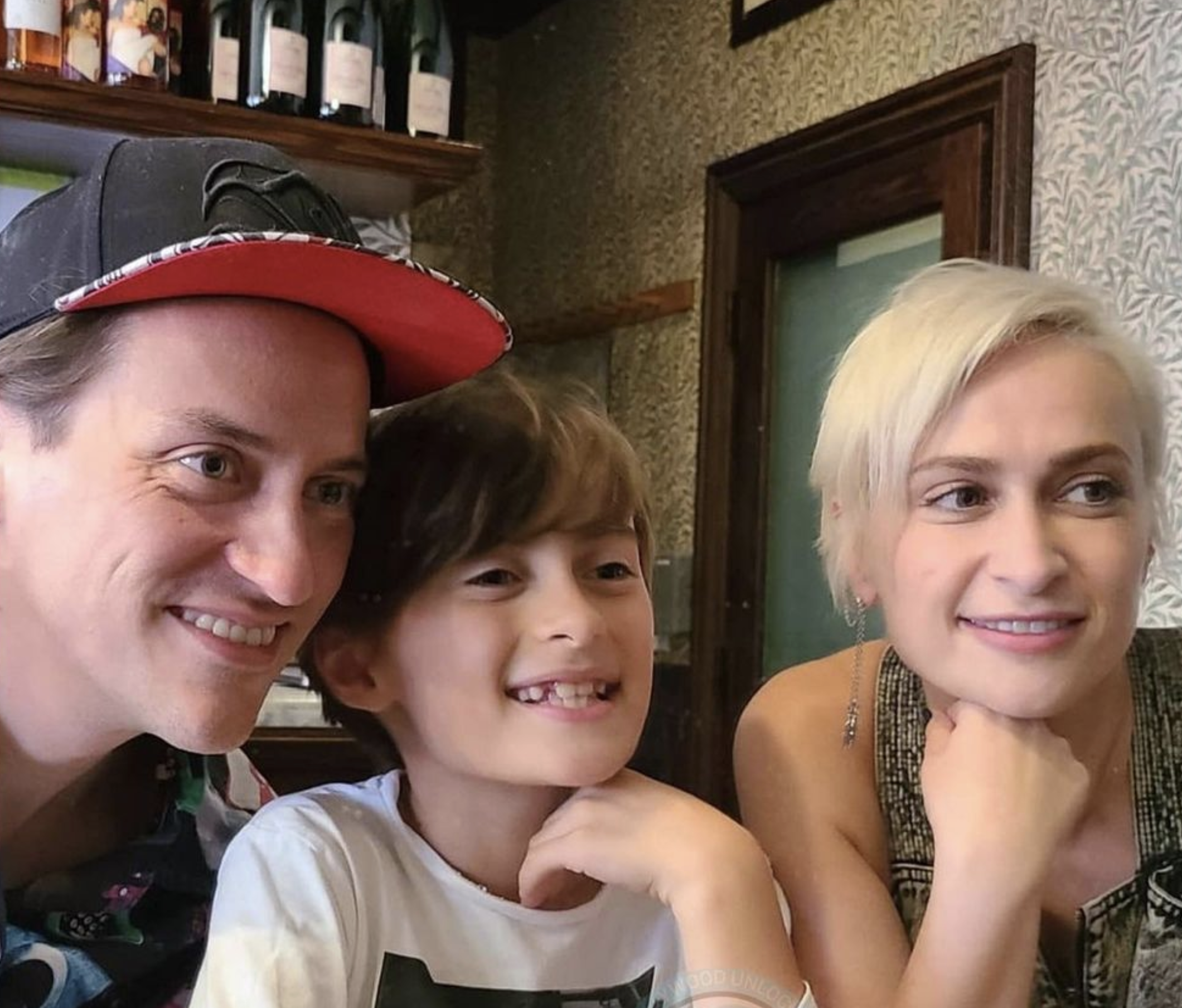 “Everything we’ve said doesn’t matter — me, my positioning, the press,” Baldwin continued. “The real tragedy here is what happened to this woman.”

However, according to a FBI report released earlier this month, the gun “could not be made to fire without a pull of the trigger”.

Baldwin has stated that he was under the impression that he was holding a “cold gun” – one without live ammunition. The live round killed Hutchins and wounded director Joel Souza.