Will Smith has shared a surprising video to mark his return to social media.

For the majority of this year, the actor was on a self-imposed hiatus from the platform as he dealt with the fallout of his actions at the 2022 Oscars when he slapped comedian Chris Rock for making a joke about wife Jada Pinkett Smith.

But over the weekend, Smith shared a seemingly business-as-usual video post that featured the 29-year-old Oscar winner and his son Trey encountering a rogue spider in their home.

“Posting this from a Holiday Inn,” Smith captioned the video, suggesting he has left his California home to seek refugee away from the spider. 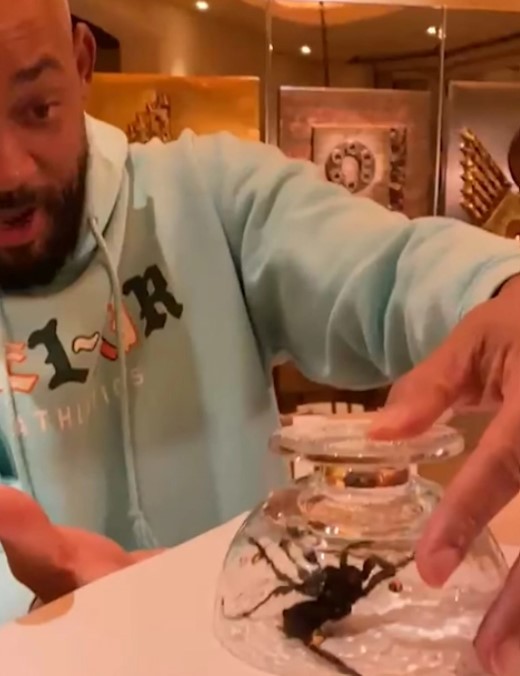 In the clip posted over the weekend, father and son realise a huge tarantula has invaded their hotel room.

“What in the hell…that is a big a– spider,” Smith said, with Trey adding: “That’s a tarantula.”

The actor then laughs and carries on before standing on a chair to avoid the creepy-crawly.

“C’mon, you’re young and strong,” Smith told his son, laughing. “You can handle the bite.” 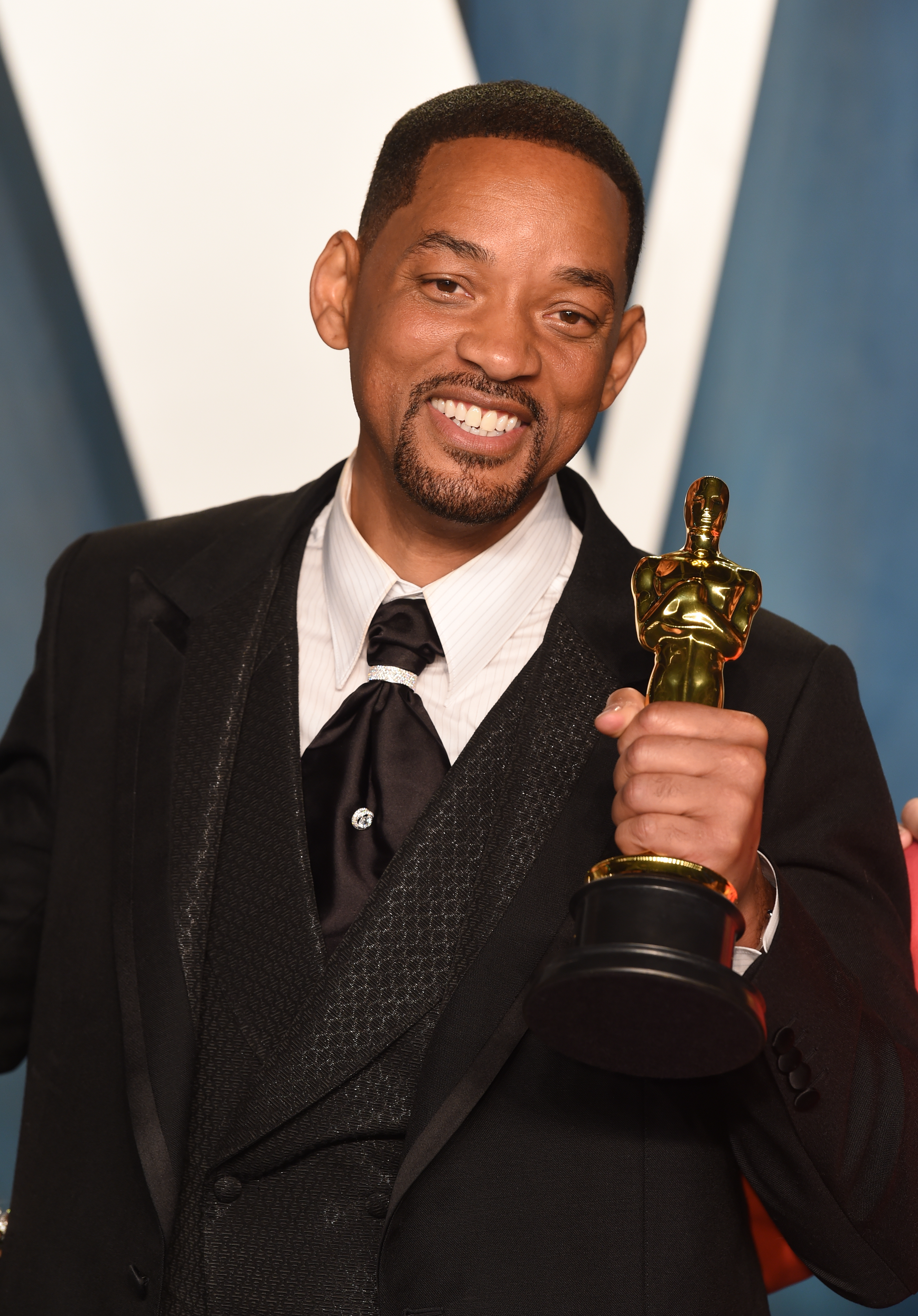 Trey – who Smith shares with his first wife Sheree Zampino – obliged, eventually trapping the spider underneath a glass.

“So that’s the biggest spider we’ve ever seen in our lives,” Trey said, with his dad adding: “I don’t like it at all. We’re selling the house.”

The clip comes one day before Smith also posted an awkward clip of a baby gorilla poking an adult gorilla with the awkward caption: “Me trying to get back on social media.”

These two clips are the first non-Oscars-related content Smith has posted since March. Following the incident, the actor shared a statement of himself apologising to Rock and last month Smith posted a video of himself once again addressing the situation.

“Jada had nothing to do with it. I’m sorry, babe. I want to say sorry to my kids and my family for the heat that I brought on all of us,” he added.