Orianne Cevey, the ex-wife of Phil Collins, has lost her $US20 million (approx. $29 million) lawsuit against the singer.

Cevey, 48, was suing her ex-husband for half of the proceeds from their Miami estate, which Collins sold for $US40 million (approx. $58 million) in January 2021. She claimed the 71-year-old had previously promised her half of the sale’s proceeds if she moved back in with him.

Per Page Six, however, on Friday morning Florida time, Judge Alan Fine dismissed the case in its entirety, and ruled that Cevey had violated the Miami court’s orders 10 separate times. 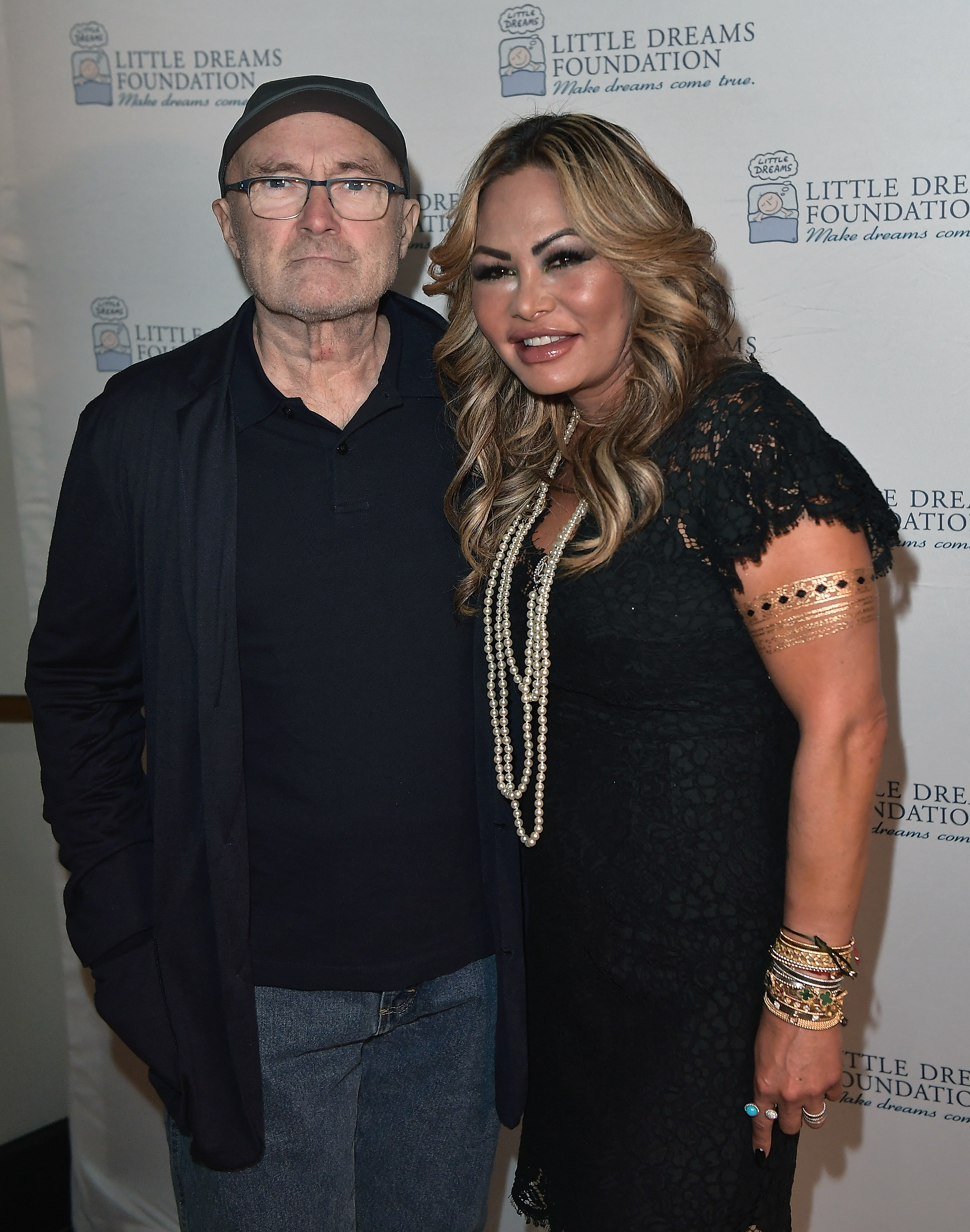 The publication claims in a court transcript seen by reporters, Fine added in his ruling, “I’m done with this. You can go ahead and prepare the order of dismissal … I feel comfortable that enough is enough.”

It’s expected an order of dismissal will shortly be issued.

Collins’ lawyer Jeffrey D. Fisher told Page Six that Cevey – whose most recent married name is Bates – “threatened to make disparaging remarks” about Collins prior to filing her lawsuit unless “he caved in to her demands for 50 percent of the proceeds from the sale of his former Miami Beach home.”

READ MORE: ‘Meghan was forced to carry on with Africa tour after Archie’s nursery fire, yet was able to cancel her Australian engagements – here’s why’ Fisher also said that Collins has “steadfastly maintained” Cevey’s lawsuit was baseless as he “never made an agreement with her regarding the home.”

“The court’s decision today to dismiss her case vindicates Phil Collins’ decision to fight for the right outcome rather than give in to her threats,” he concluded.

In April, Collins’ legal team accused Cevey of fraud, and per court papers, Cevey claimed she agreed to a divorce settlement from Charles Mejjati, her second husband, because Collins promised her half of their shared house in Miami if she split from Mejjati.

Cevey claimed in the court documents that she was not able to understand what she was signing as, after she had a spinal and neck surgery that left her partially paralysed and unable to walk, she was relying “heavily” on her pain medication and was suffering from “incredible pain.”

This claim is understood to contradict what she claimed in the lawsuit against Collins, and Collins denied that he promised her half of the house’s sale proceeds. 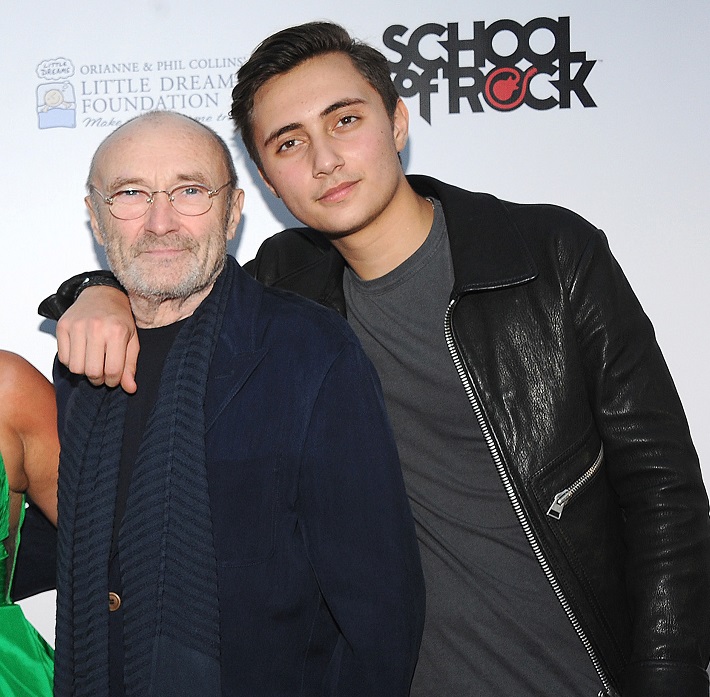 Collins was reportedly blindsided when he learned Cevey had married Bates, as she was still living at his home. At the time, he launched a successful legal bid to throw them out of the house.

In 2008, Cevey was awarded $US46 million (approx. $66.6 million) upon her divorce from Collins, which, at the time, was a record in the United Kingdom.