Fans are certain Adele is secretly married to boyfriend Rich Paul, thanks to one detail in the background of her latest Instagram photo.

As the British singer celebrated her Emmy win yesterday for Best Outstanding Variety Special (pre-recorded) for her One Night Only TV concert, which aired in November, fans were more fixated on the books and board games stacked behind a photo of the trophy she shared.

“Bloody hell I’m pleased as punch! Thank you @mrbenwinston for dropping this round to me this afternoon!!” she captioned two photos of her most recent accolade. 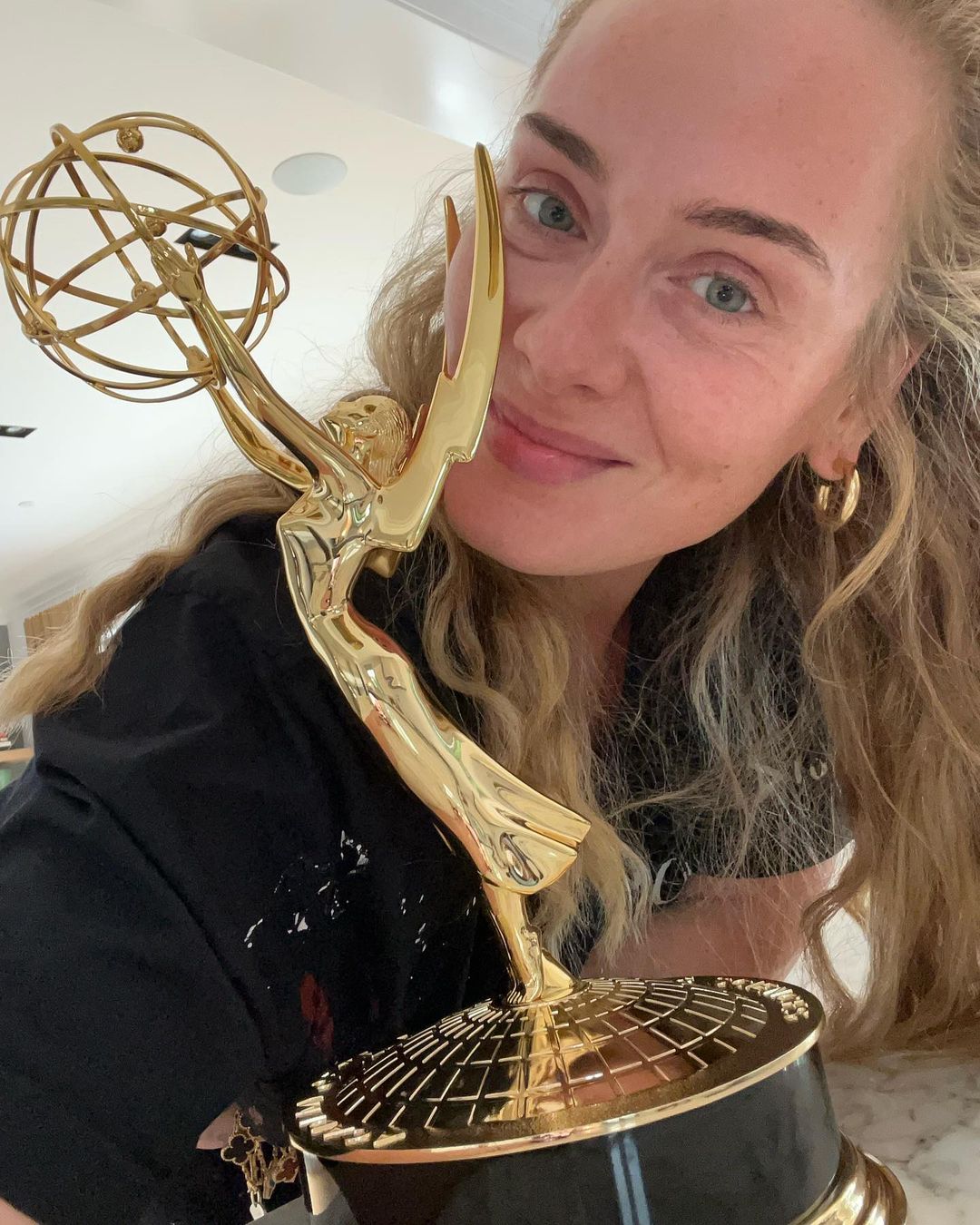 However, on her coffee table was a customized game of Rummikub with the label “The Paul’s” on the outside.

“‘The Paul’s’ is you married?! ,” one fan asked, while another wondered: “She gave us two announcements in one post. I love her energy.”

Another excited fan exclaimed: “‘The Paul’s”MY GIRL IS MARRIED!”

READ MORE: No, The Veronicas have not split, but they are excited to share their individual identities with the world 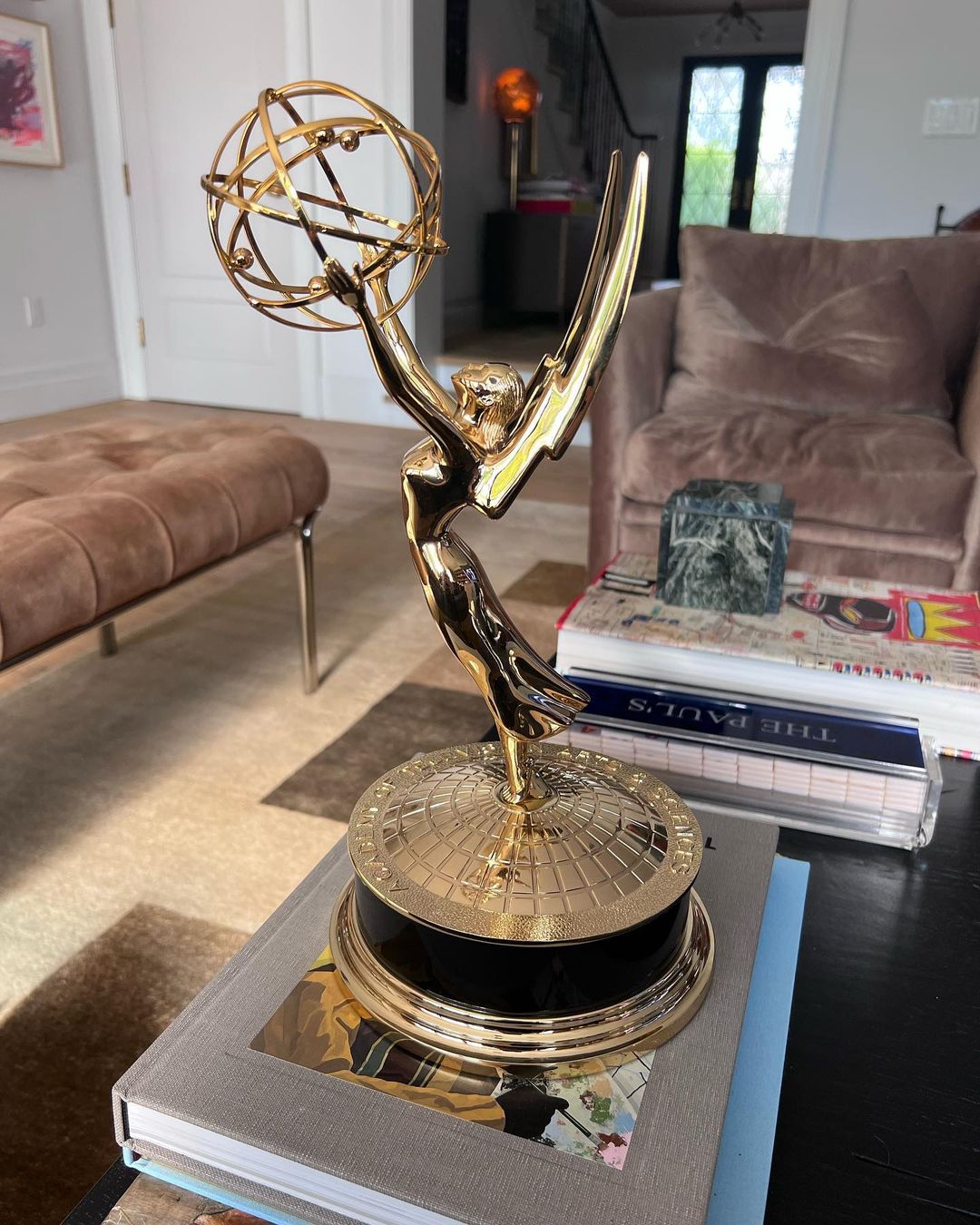 But the incorrect use of one apostrophe is throwing some users off.

“wouldn’t be Paul’s if they were married, it would be Pauls,” one user noted, with another admitting: “I can’t tell if I am more excited about it or upset at the bad punctuation.”

While Adele has yet to address the speculation, she did rubbish reports in September 2022 that she and the sports agent were engaged after she was seen wearing a diamond ring while out and about.

“I’m not engaged. I just love high-end jewellery, boy!” she told Elle at the time while adding she was “not married” either. 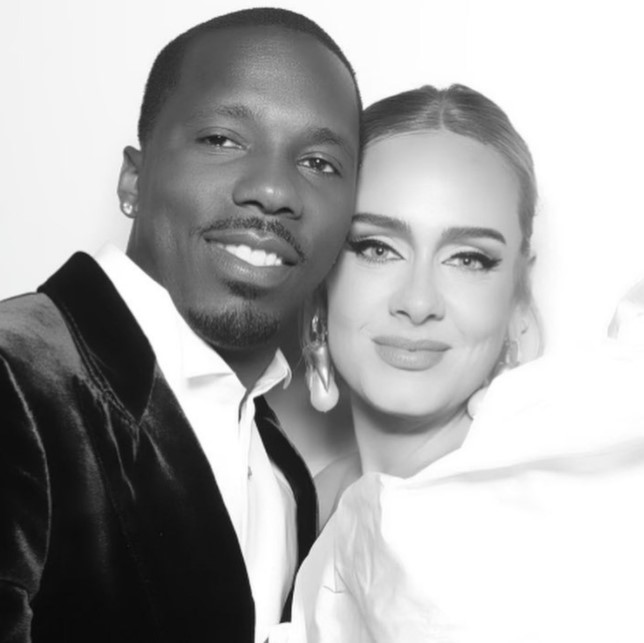 However, the singer has not ruled out marriage and more children in the future.

“I’ve never been in love like this. I’m obsessed with him,” she gushed in the magazine. “I definitely want more kids. I’m a homemaker and I’m a matriarch, and a stable life helps me with my music.”

Adele confirmed her relationship with Paul in July 2021, four months after finalising her $US171 million ($253 million) divorce from Simon Konecki. The couple split in 2019 after seven years together, during which they welcomed a son Angelo, nine.