The singer chose his Madison Square Garden concert as the perfect moment to address the internet’s theory he’s feuding with his Don’t Worry Darling co-star Chris Pine, after a video emerged in which he appeared to spit on the actor at the Venice Film Festival.

“It’s wonderful to be back in New York, I just popped very quickly to Venice to spit on Chris Pine,” he joked on stage.

Watch the video of Harry Styles on stage above, as well as the original video of him ‘spitting’ on Chris Pine at the Venice Film Festival. 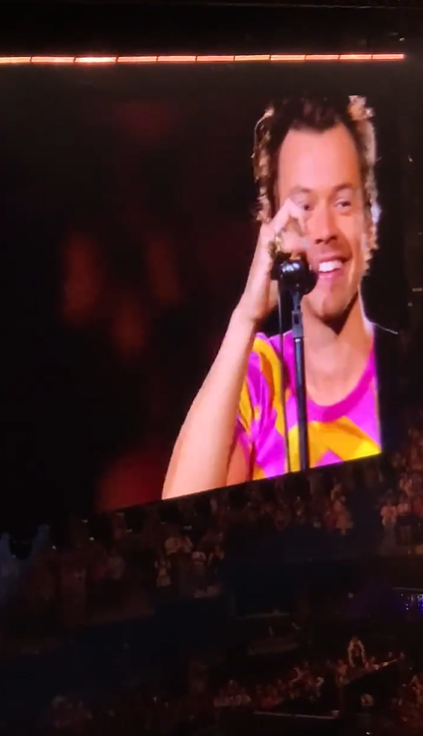 Styles then assures his audience he and his band are focussed on giving them a stellar performance.

The video has delighted fans, many of whom are invested in the drama unfolding around Don’t Worry Darling and its cast.

The most recent point of fascination was a video of Styles going to sit down before the screening of the film at Venice.

In the video, which you can watch above, the As It Was singer is seen approaching Pine to take a seat next to him.

As Styles quickly moves to his seat, he makes a subtle “puh” motion with his mouth, suggesting he may have spit. 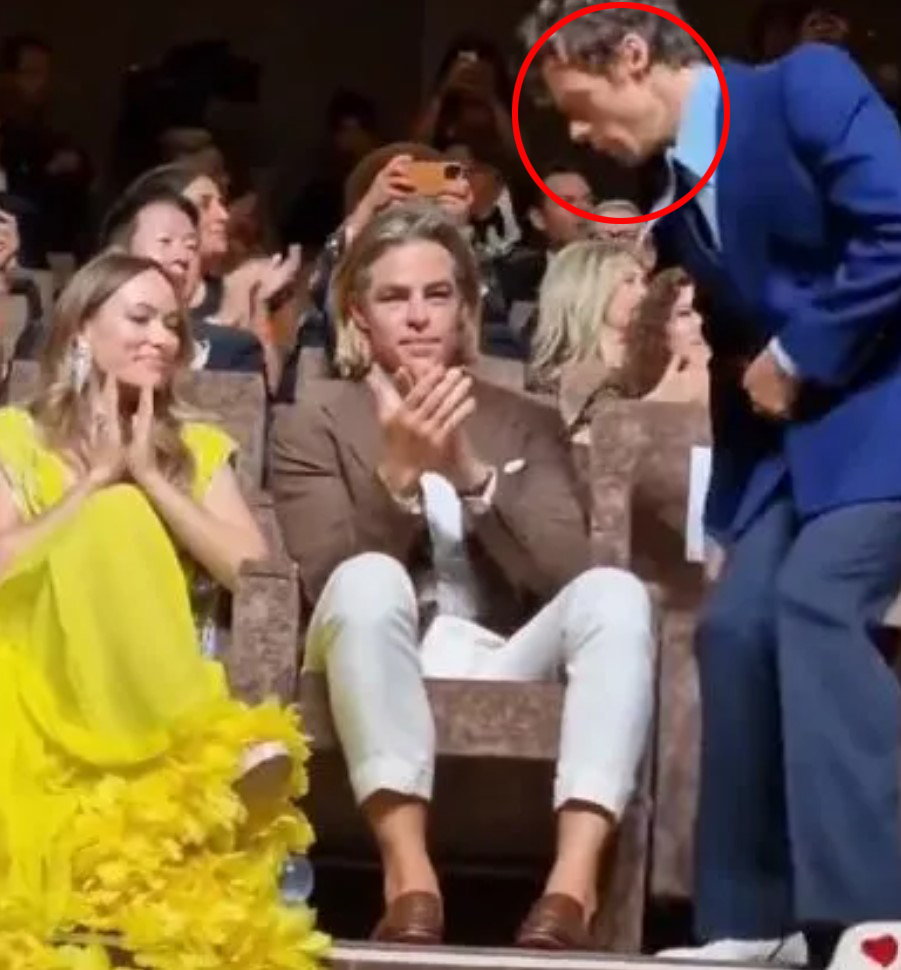 Pine looks down at his lap, pauses his applause, then shakes his head and grins as if there may have been some kind of joke between the two stars. Others argue that nothing can be seen coming out of Styles’ mouth.

Pine’s rep has since addressed the incident.

“Just to be clear, Harry Styles did not spit on Chris Pine,” rep for the actor told People magazine. “There is nothing but respect between these two men and any suggestion otherwise is a blatant attempt to create drama that simply does not exist.”