Johnny Depp is reportedly dating one of his former attorneys – and no, it’s not Camille Vasquez.

According to Us Weekly, the actor has embarked on a relationship with Joelle Rich, the London-based attorney who represented him in his bombshell UK libel trial two years ago.

“Their chemistry is off the charts,” a source told the magazine. “It’s serious between them. They are the real deal.” 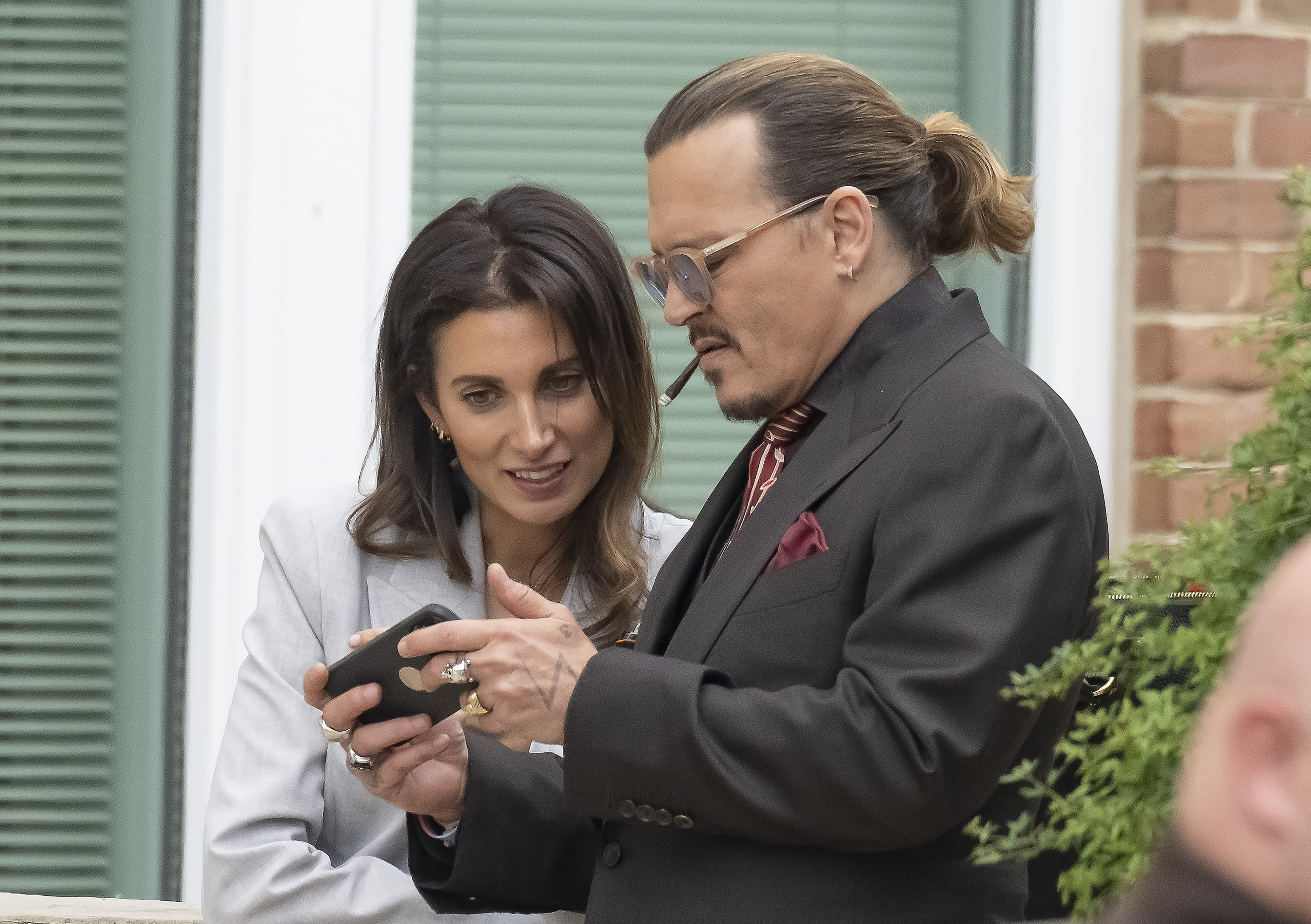 Rich was part of the team that helped Depp sue UK tabloid The Sun for calling him a “wife-beater” amid his divorce from actress Amber Heard, who testified in the trial.

The actor lost the trial in November 2020, with a British magistrate upholding the newspaper’s claims as being “substantially true”. In March 2021, Deep was unsuccessful in his attempt to overturn the magistrate’s decision.

READ MORE: Harry and Meghan secretly fly home to US

The Pirates of the Caribbean star was back in court this year when he sued Heard for defamation in Virginia over an essay she wrote about him in the Washington Post.

Although Rich was not part of the legal team who represented Depp at the time, she was reportedly present in the Virginia courtroom to show her “support”. 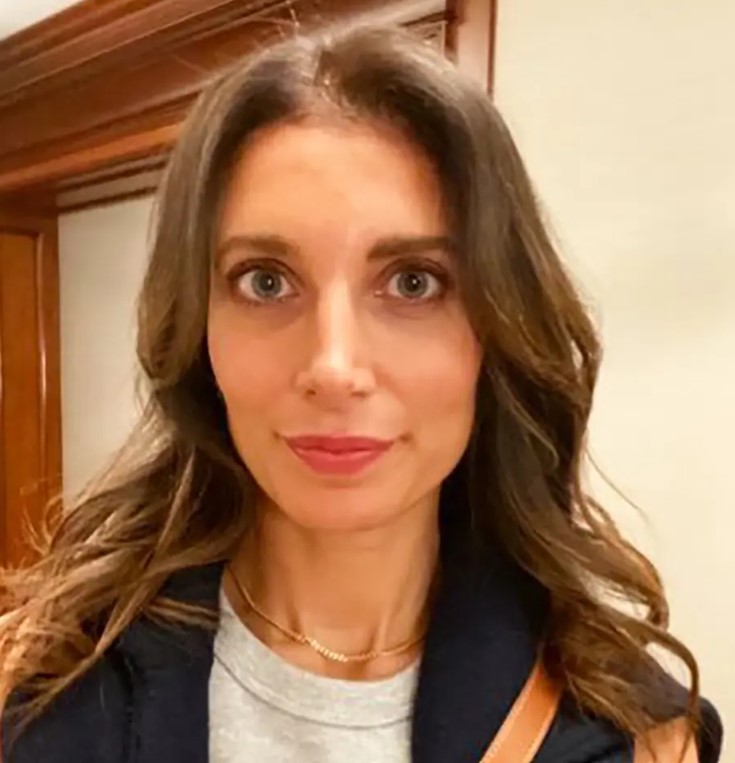 “There was no professional obligation for her being there. It was personal,” the source said.

Us Weekly reports that Rich is currently in the process of divorcing her husband, who is the father of her two children. The outlet said the duo would “discreetly” meet up in hotels during the early stages of their romance.

This is not the first time Depp has been linked to his attorney. During his defamation case in the US, the star was rumoured to be dating his high-powered attorney Camille Vasquez. Eagle-eyed fans were convinced the pair were an item after seeing them exchange loving gazes and being touchy-feely during the trail, which went from April to June this year. 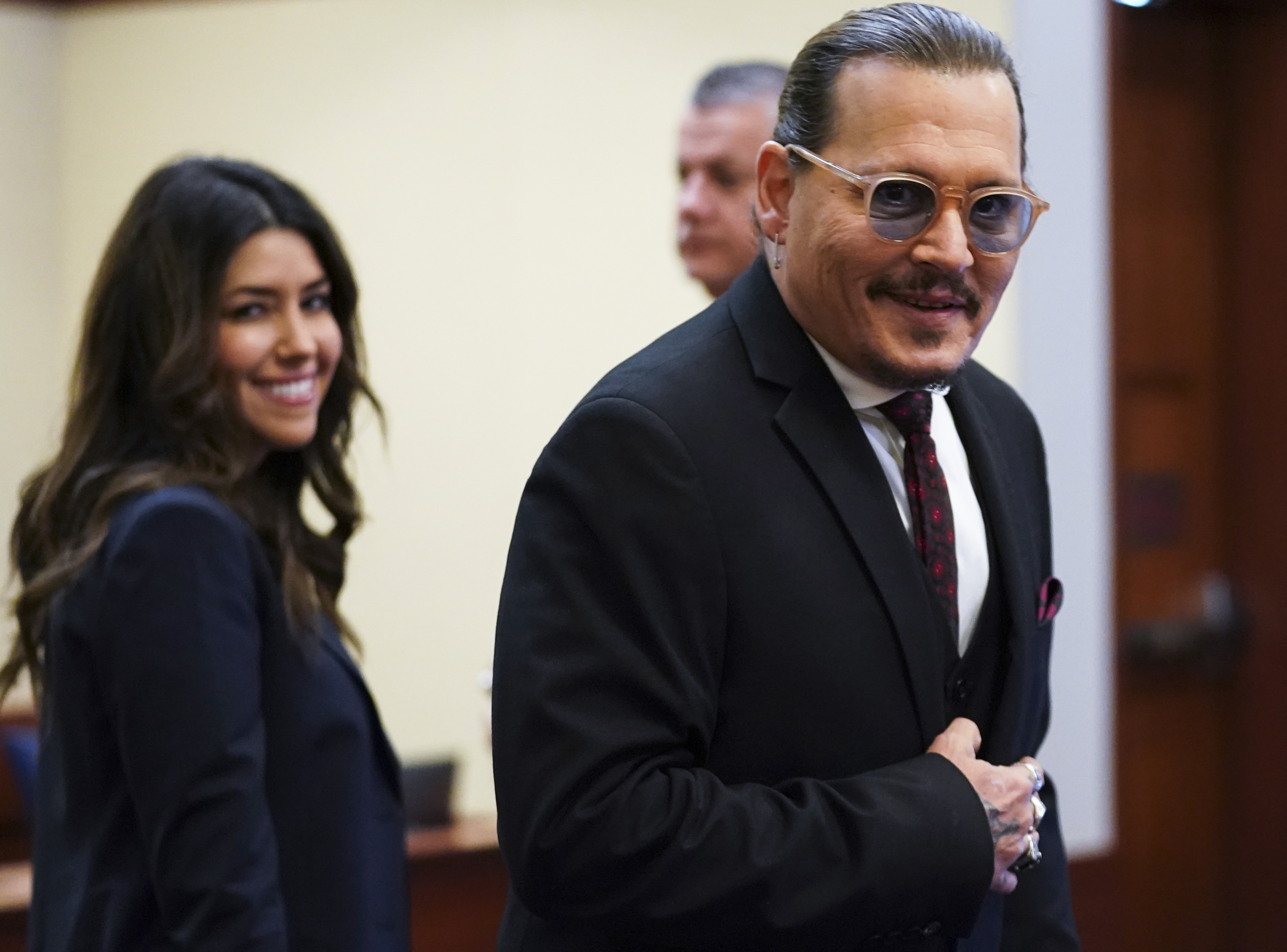 However, Vasquez simply laughed off the rumours at the time when asked by a TMZ reporter.

“The people want to know, are you dating Johnny Depp? It’s all over the internet. Can you set the record straight, yes or no?” the reporter asked Vasquez outside the courthouse, of which the California lawyer refused to answer but did laugh off the question.

Following the trial, it was revealed Vasquez was dating British executive Edward Owen.