British actress Charlotte Rampling works in an industry where ageing is not favoured, but she’s not about to tweak her appearance to please her peers.

When asked by the Sydney Morning Herald about getting older, the 76-year-old said she’s embracing every year that goes by as she’s “fascinated” by the ageing process.

“It doesn’t speak to me, this question. It does not speak to me. I really don’t have a relationship with,” she told the newspaper. “It will be what it will be. My face is not too bad, so I don’t have to have surgery.” “Even if I’d wanted to, I probably never would have because I’m too frightened of it and I don’t agree with it. I’m sort of fascinated by my face getting old.”

The Dune star has been singing the same tune as far back as 2016, when she told New York Magazine‘s The Cut she doesn’t feel any anxiety towards ageing.

“I choose not to. That’s all I can say,” he said. “Nobody likes the idea of decaying but I choose not to have a relationship with all that. And just get on with it. You do the best with what you’ve got.”

Rampling – best known for her starring roles in The Verdict and A Hard Day’s Night – said it’s easier for actresses in the UK to unsubscribe from Hollywood ideals. 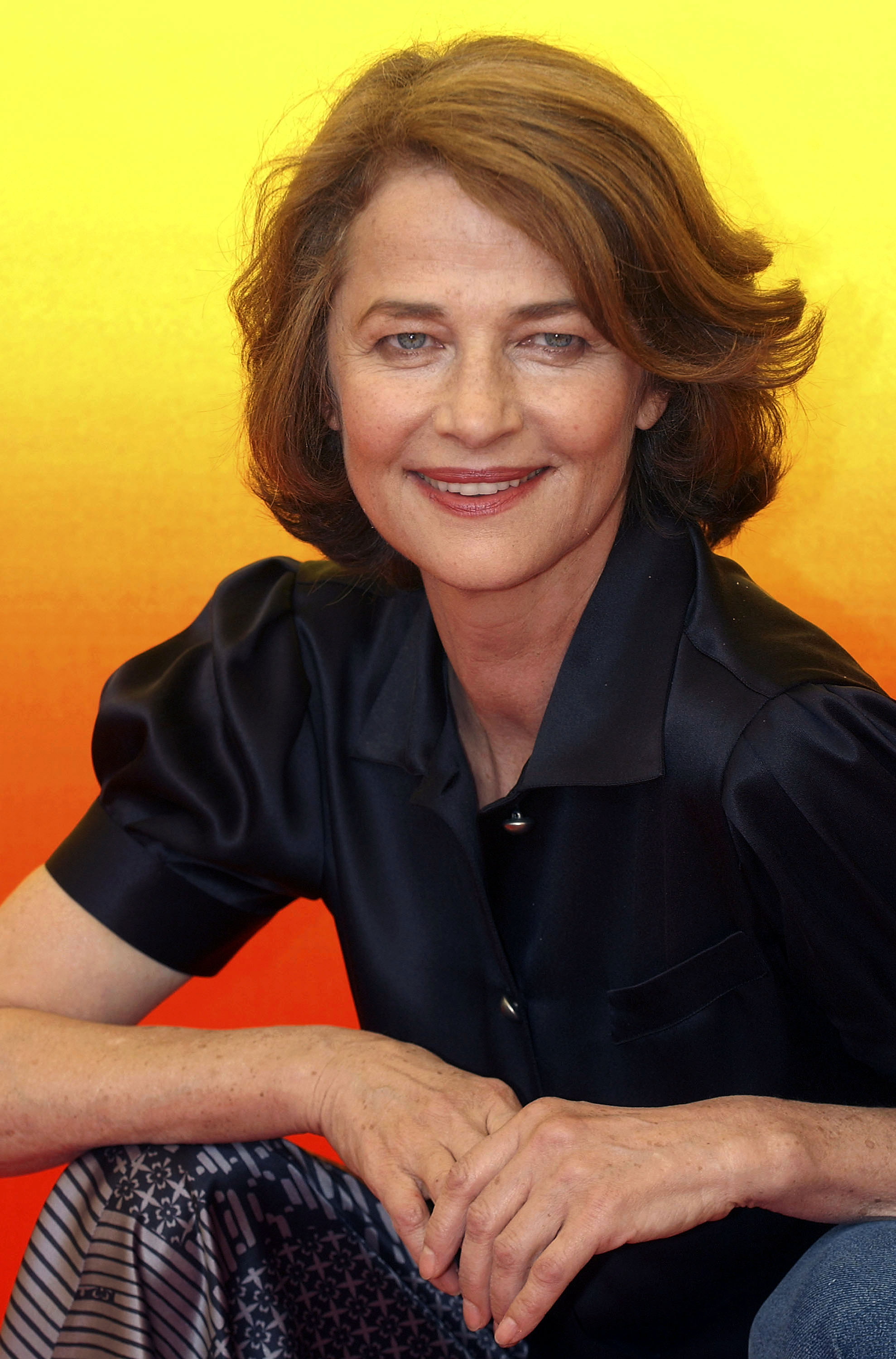 “The Americans do kind of have a fixation with ageing,” she said, adding that the likes of Helen Mirren, Judi Dench and Meryl Streep can still pull in movie-goers, despite their age.

“It’s bankable. When people start making money on a project, then they stop worrying about it. It’s like, ‘Hey, we can make some serious cash off these older ladies, so this is great!’ I think that is starting to happen quite a bit, so it’s becoming less of a problem. There is an audience.”