Legendary singer Patti LaBelle was abruptly rushed off stage just a couple of songs into her Christmas concert in Milwaukee after a bomb threat forced authorities to evacuate the theatre.

The Milwaukee Journal Sentinel reports that video from the Riverside Theater on Saturday night shows what appears to be two security officers interrupting the 78-year-old as she chats with an audience member about their milestone 70th birthday.

“Wait,” LaBelle cried out as she was swiftly escorted off the stage by the two guards. 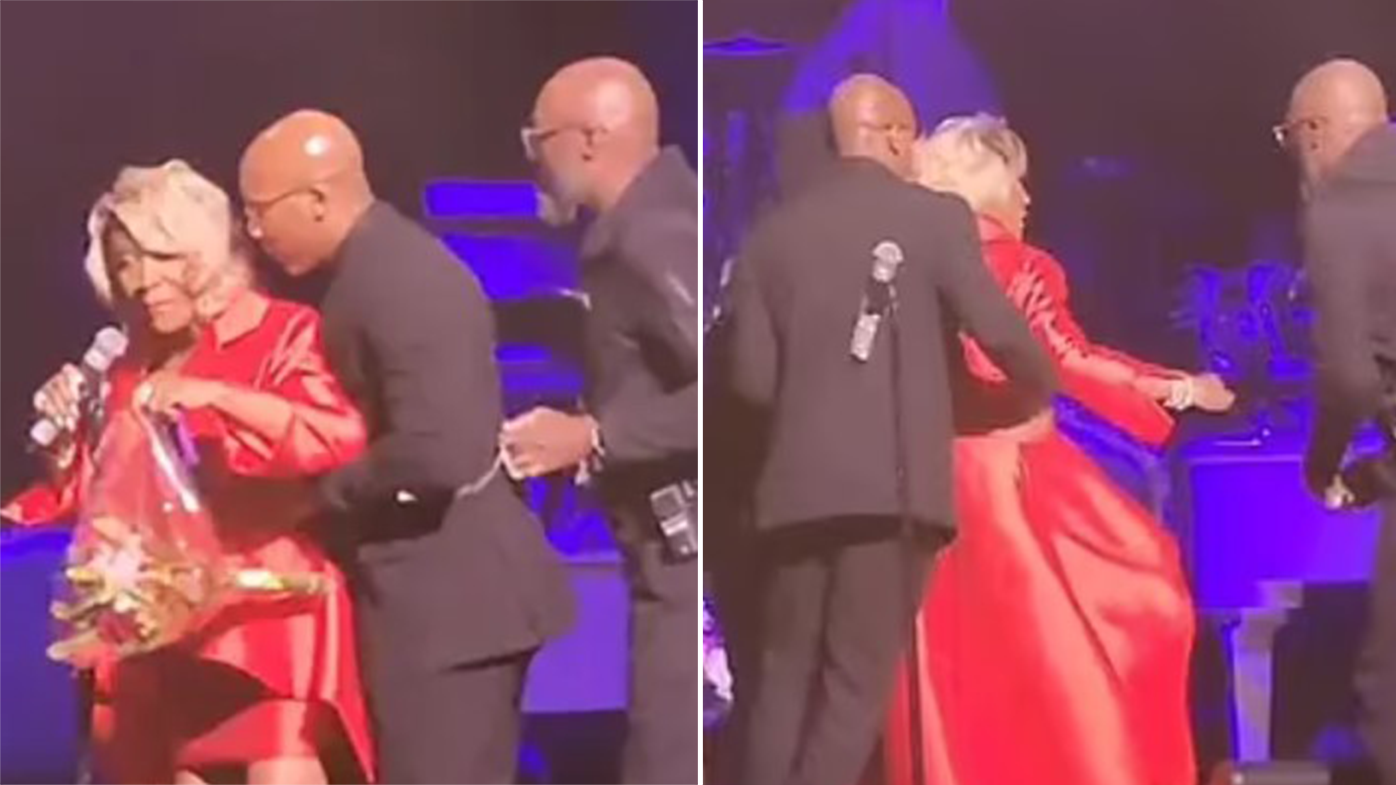 Shortly after, someone announced that the nearly full 2500-seat theater had to be evacuated because of a bomb threat.

Catherine Brunson, who documented the evacuation on Facebook Live, told the newspaper that the evacuation happened two songs into LaBelle’s concert around 9:24pm.

“We came out and police had the block taped off. … A whole lot of people were pretty upset. … It’s scary,” Brunson said.

Scott Pierce, who also attended the concert, said everyone exited the theatre calmly, but it’s “just sad that someone does this”. 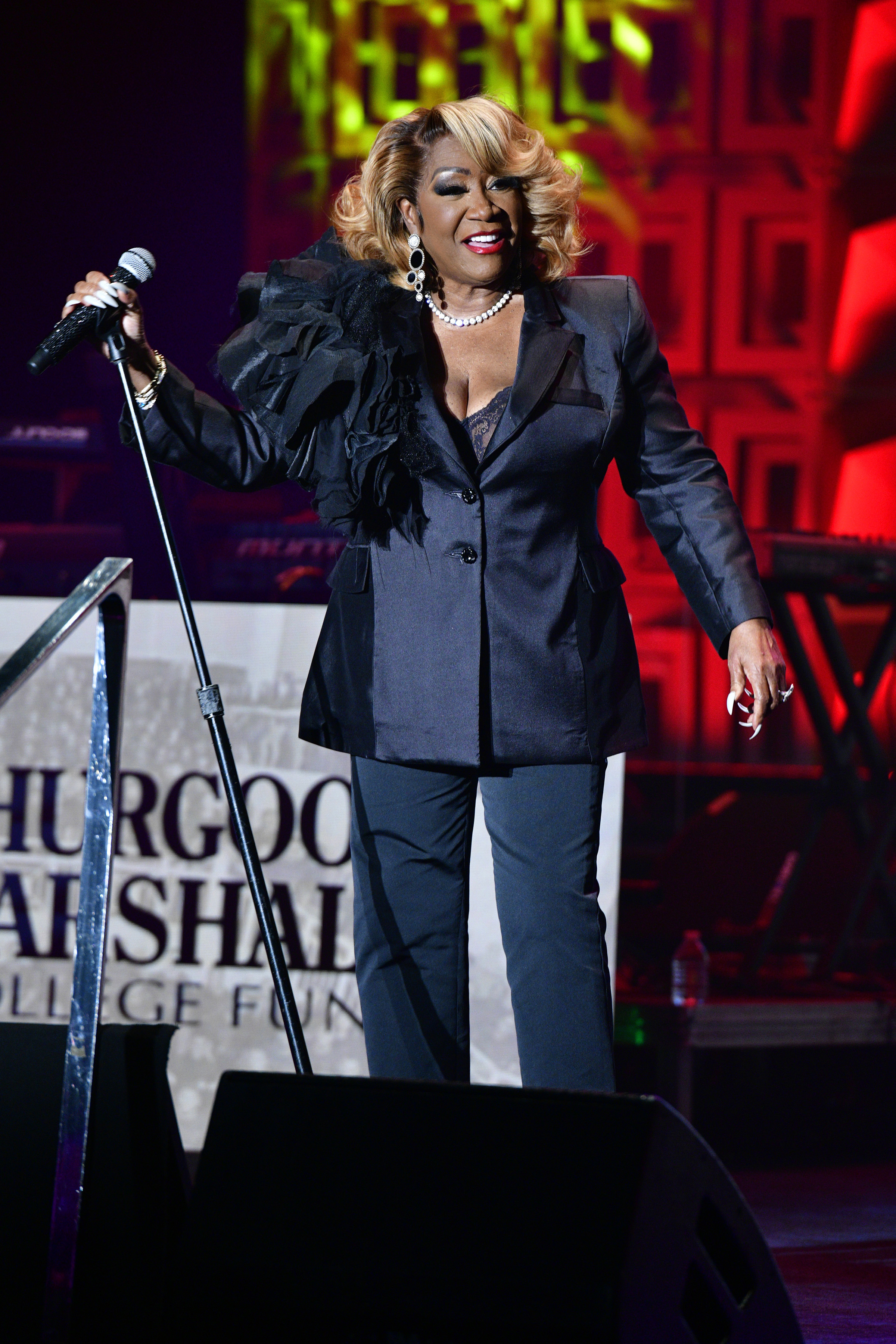 Milwaukee Police Captain Warren Allen Jr. said in a statement on Sunday that K9 units searched the theatre and no explosive devices were discovered, so there was no threat to the public.

“Regarding the bomb threat in the 100 block of W. Wisconsin, all patrons have been safely evacuated,” Allen Jr. said in an email statement. “Police are clearing the facility at this time. The investigation is fluid and ongoing.”

In an additional statement issued at 1:13am Sunday, Allen wrote: “The building was searched by K9 units. No explosive devices were discovered. There is no threat to the public at this time.”

LaBelle has not yet issued a statement about the evacuation on social media. The operator of the Riverside Theater, Pabst Theater Group, said it would work with LaBelle to reschedule the show in the future.