Rihanna was hacked – by her adorable baby son.

The 34-year-old musician and entrepreneur welcomed her first child with rapper A$AP Rockyin May of this year.

The couple has not yet announced the baby’s name, and in the months since the birth, the two have refrained from posting any images of their newborn on social media. 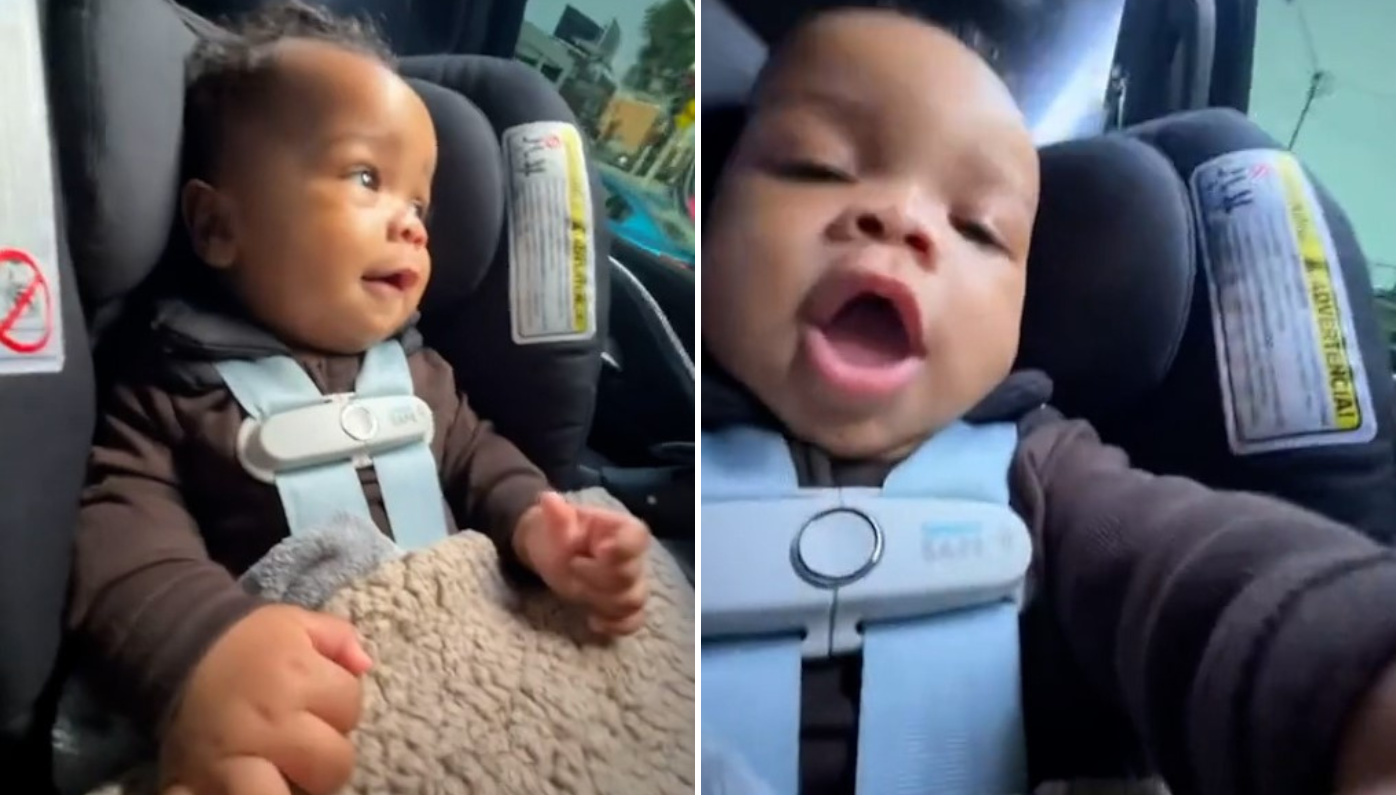 But overnight, Rihanna posted a video of what appears to be their baby to her verified TikTok account. The video is her first post on the platform.

“Hacked,” she wrote in the caption, with the 45-second video shows a giggling baby in a car seat.

“You’re trying to get mummy’s phone?” Rihanna is heard saying as the baby reaches for the phone. The baby holds her phone and babbles – and then tries to put the phone in its mouth. 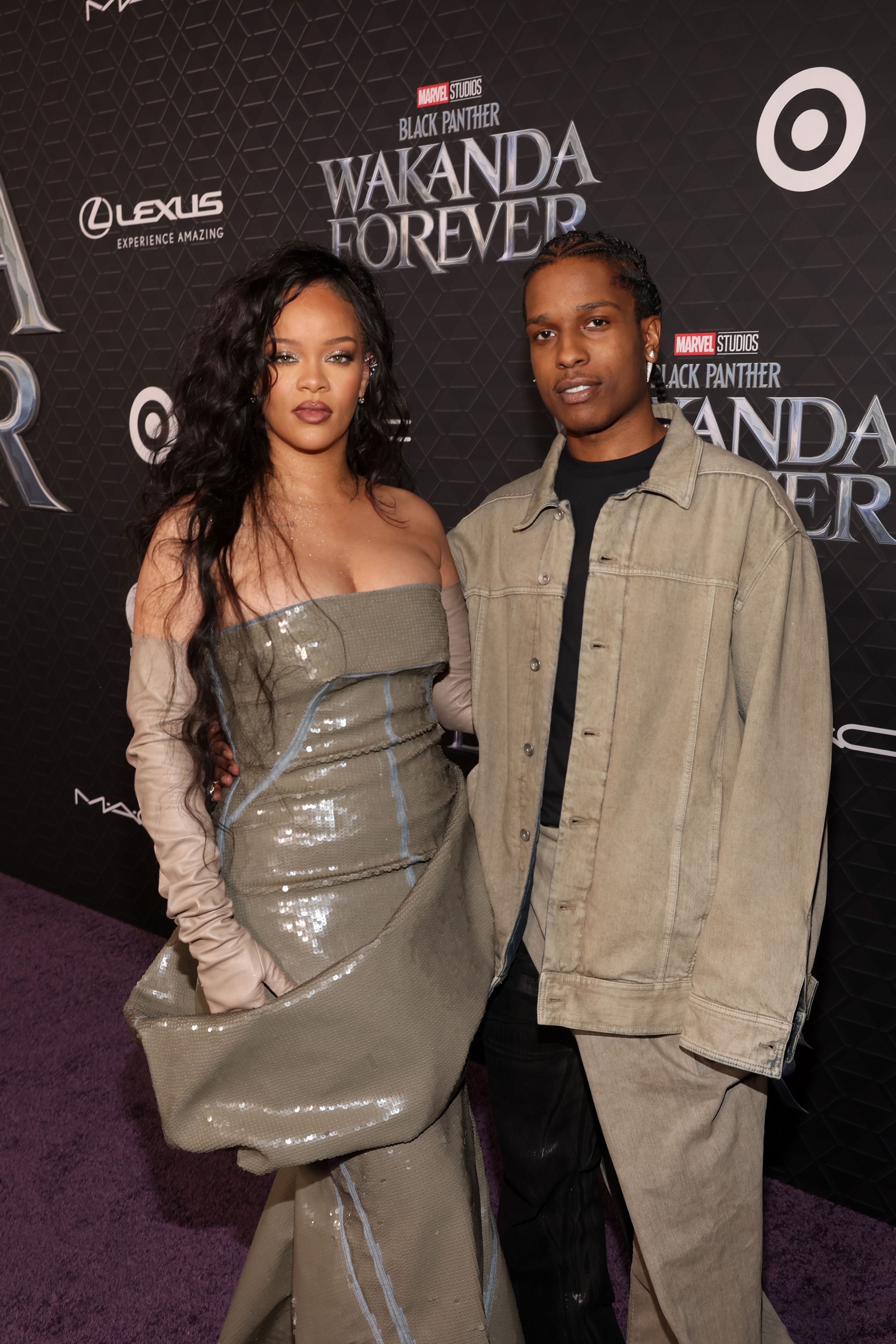 Fans absolutely lost their minds, with many ﻿referring to him as their “nephew”.

“So precious,” one fan wrote, with another writing, “Nephew looking handsome [be right back] crying.”﻿

Another referred to Rihanna’s son as their “Royal Baby”.

In January 2022, Rihanna confirmed she was pregnant after months of speculation during a photographed stroll around New York City’s Harlem.

﻿Wearing a long pink puffer jacket that was secured shut with one button and low-rise, loose, ripped jeans, Rihanna left the lower half of her jacket open, debuting her growing baby bump, which was adorned with jewels.

Days later, she took to Instagram to show off her baby bump in honour of Black History Month.