Hollywood star Javier Bardem believes in the saying: “The brave one is not the one who doesn’t have fear. It’s the one that overcomes the fear.”

This was top of mind for the Spanish actor as he stepped out of his comfort zone to play charismatic magician Hector P. Valenti in the movie adaptation of the beloved children’s storybook, Lyle, Lyle, Crocodile. 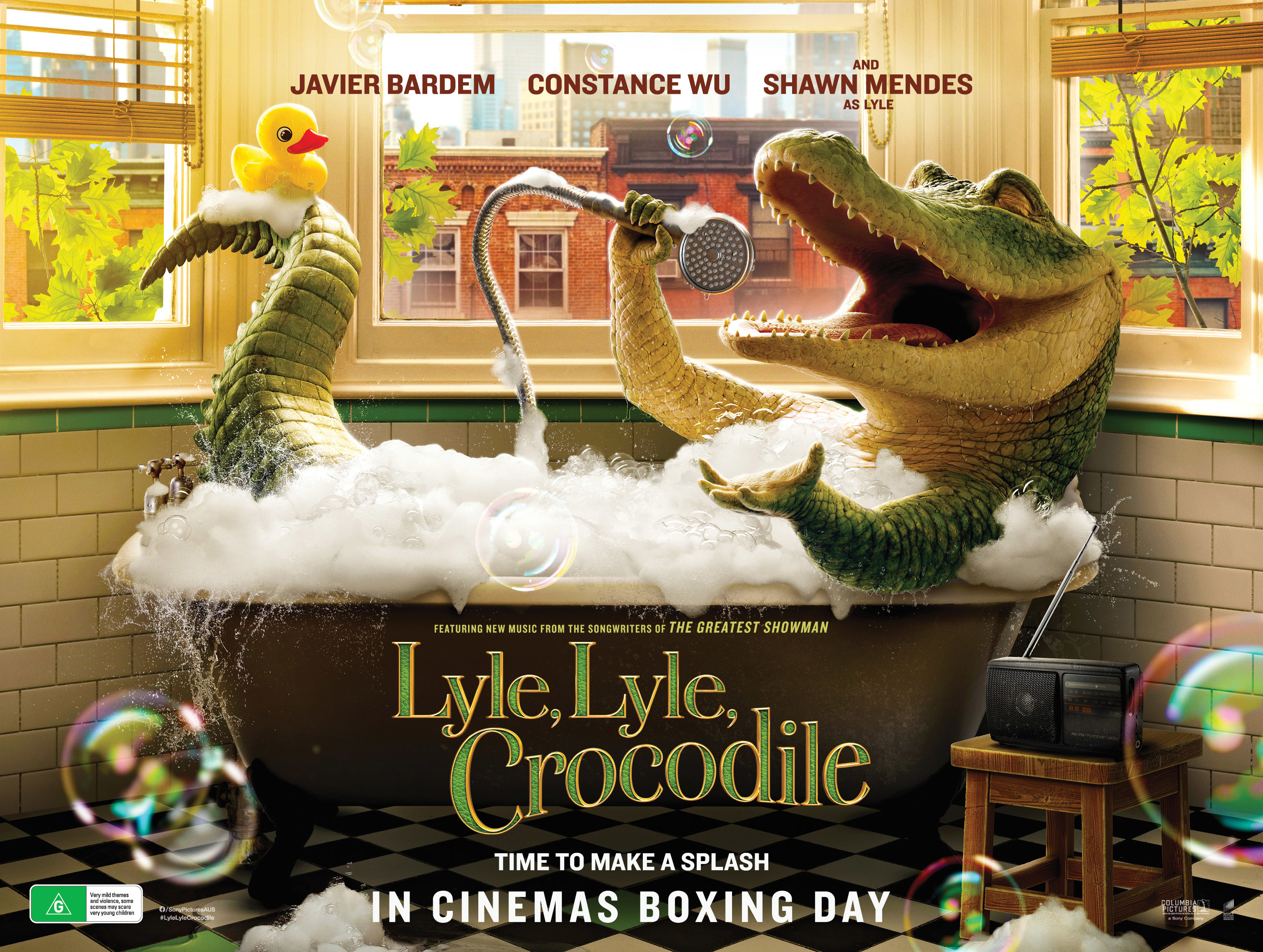 In the film – which also stars Constance Wu and Brett Gelman – Hector discovers a talented crocodile named Lyle (voiced by Shawn Mendes) and the pair attempt to become a singing and dancing musical duo that takes New York City by storm.

The only problem is, Lyle suffers from stage fright – a fear not foreign to 53-year-old Bardem before filming began.

“It was challenging in the sense that there are many aspects to it that were kind of new for me,” he tells 9Honey Celebrity via Zoom while promoting the movie musical. “Like the singing, the dancing, the choreography and the humour. So those are very strong values and very strong reasons to take the risk and go there and try to have fun with it, which I did.” 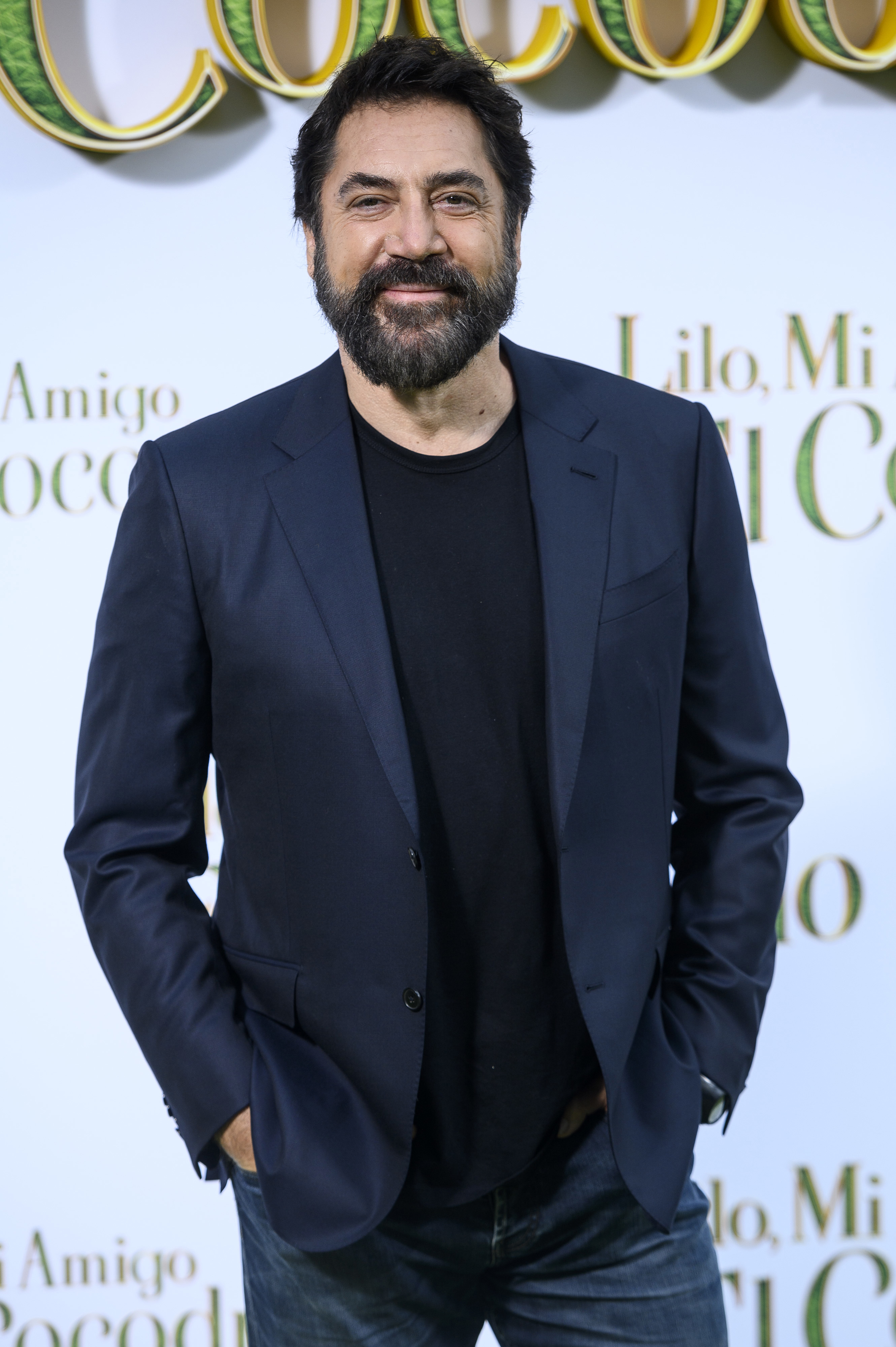 It took six Zoom sessions for co-director Will Speck to convince Bardem to throw caution to the wind and sign on to the film, despite his reservations.

“It’s not that I didn’t want to be part of it. I was ambivalent to be able to bring what they needed because I guess wasn’t secure of myself being able to bring that into the character to bring the quality that they were looking for,” he explained.

“But I loved Will and Josh, the directors. They were so nice and so sweet and so supportive and they gave me the confidence that I need and then I jumped into it and they helped me to navigate through that.” 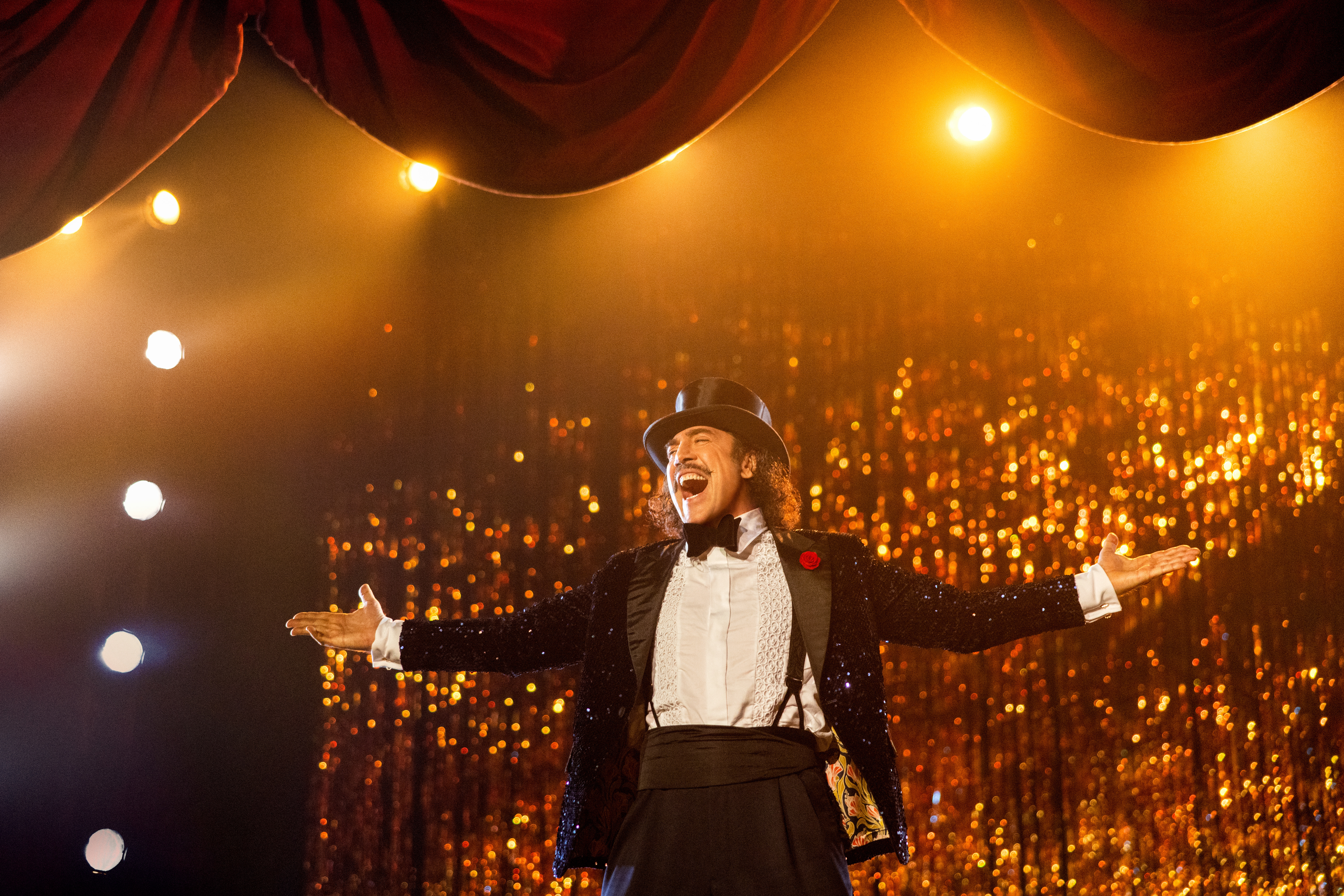 Although, this is Bardem’s second foray into musicals in as many years – in 2021 he starred as Cuban-American actor Desi Arnaz in the film Being the Ricardos, a biopic about the life of actress Lucille Ball (played by Nicole Kidman).

To prepare for that role, Bardem took up singing lessons and dancing lessons, which also came in handy when preparing for his role in Lyle, Lyle, Crocodile.

“There was more choreography in this one than in Being the Ricardos,” he recalled. “But yeah, I guess the days where we have to shoot the dancing and singing were by far the most challenging for me because I’m not used to that.” 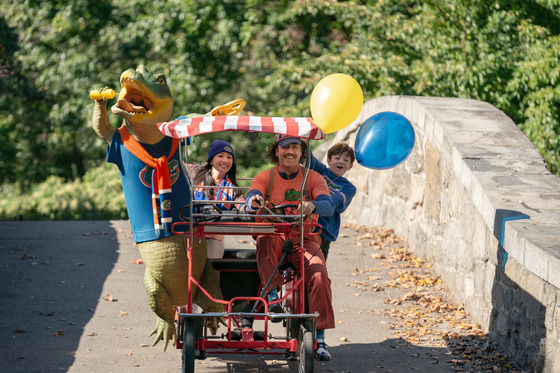 “And I wanted to be good, and sometimes it was not coming across,” he admitted. “Sometimes I was too stressed or I was too insecure to bring it together, to put it together. But everyone on set and producers and the directors were super nice and they were very respectful and supportive and we made it happen.”

That’s why he has the utmost respect and praise for 24-year-old co-star Shawn Mendes, who as mentioned voices the titular character, Lyle. The Grammy-nominated singer even wrote an original song for the film, titled Heartbeat. 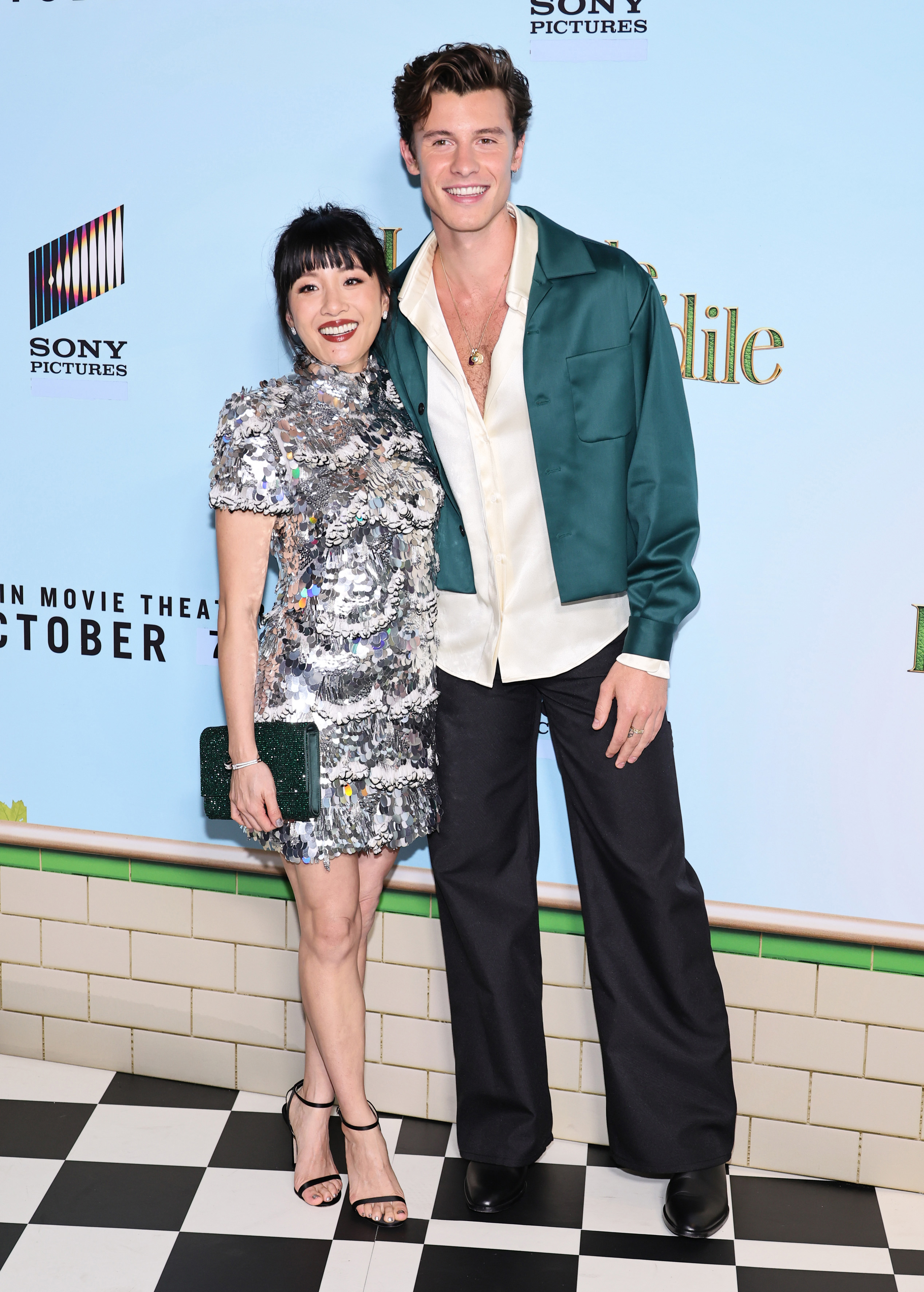 “I have to say that Shan’s work is amazing,” Bardem told us. “Of course, we know about the quality of his voice – his singing voice. He’s an amazing singer. But what he did is to bring all these beautiful layers of colours into the character. He performed the songs so beautifully that Lyle has a very deep life when he sings and he is very moving to see him and also fun.”

Like Lyle in the film, Bardem has learned to conquer his feelings of stage fright over the years, but he says he’s only human.

“I think all of us who do public work for the audience, we go through that, of course,” he said. “I mean it is, they say the brave one is not the one who doesn’t have fear. It’s the one that overcomes the fear that’s the brave person.”

“We all have fear and we go through fear. It’s about not to be paralysed by the fear. And if you are, it’s OK. It’s human. It will pass. Don’t worry.”