Kim Kardashian has become emotional while opening up about her struggles co-parenting with Kanye West amid their separation.

The 42-year-old was in tears while speaking on the Angie Martinez IRL podcast, revealing the great lengths she goes to in order to keep the drama away from their kids.

“In my home my kids don’t know anything about what’s happening on the outside,” Kardashian said. “I’m holding on by a thread… I know I’m so close to that not happening, but while it’s still that way, I will protect that to the end of the earth as long as I can.”

You can watch the video above.﻿ 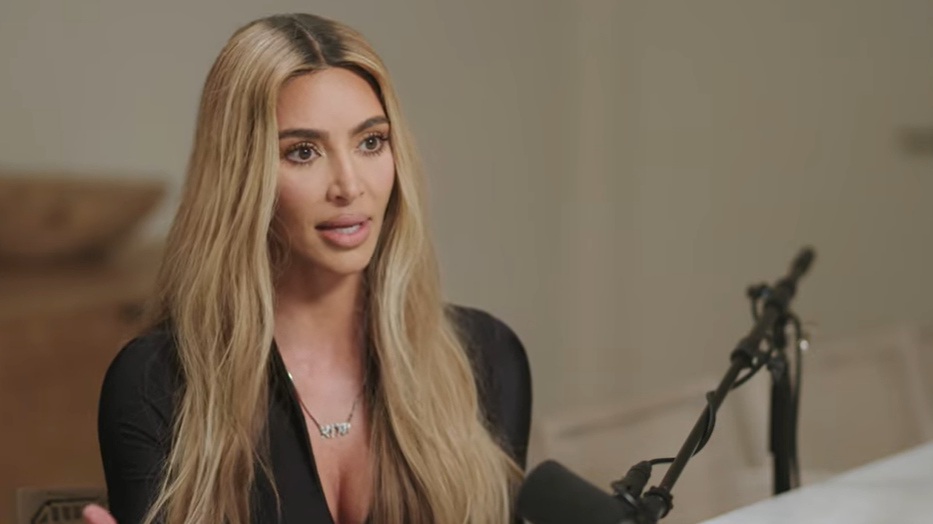 Between getting reports from their teachers at school about what is being said, as well as keeping them off social media as much as possible, Kardashian said things have been “really f–king hard.”

“If you’re driving to school and they want to listen to their dad’s music, no matter what we’re going through, no matter what has been happening in the world, I have to do that, with a smile on my face, and sing along with my kids and act like nothing’s wrong,” she continued.

“And as soon as I dropped them off, I can have a good cry.”

READ MORE: Looking back at the ‘slap heard around the world’﻿

But she broke down in tears when reflecting on her own dad, Robert, sharing she hoped to give her children the same great memories.

“I had the best memories and the greatest experience and that’s all I want for my kids as long as they can have it,” she said.

“If they don’t know things that are being said, or what’s happening in the world, like, why would I ever bring that energy to them? You know, that’s like really heavy grown up s–t.” 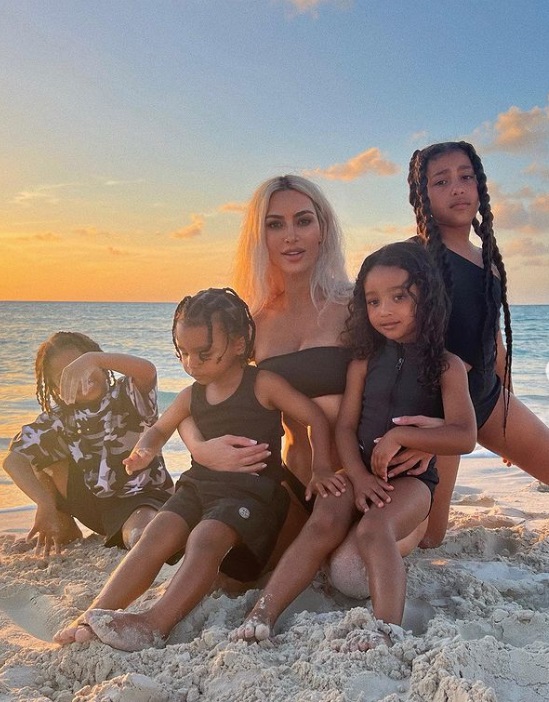 The couple were married for seven years and shared four children – Saint, North, nine, Chicago, four, and Psalm, three – before Kardashian filed for divorce in early 2021 after almost seven years of marriage.

Recently, Kanye West and Kim Kardashian appeared to be on speaking terms again, when they reunited for their six-year-old son Saint’s NFL flag football game at SoFi Stadium in Los Angeles in November.

In photos obtained by TMZ, West, 45, and Kardashian looked to be chatting as they watched from the sidelines.

It came after previous reports the former couple were only communicating through their assistants.﻿

“They have had zero communication in several weeks, and all communication regarding the kids’ schedules are now coordinated through assistants,” a source told Page Six at the time.