Tributes are being shared after the death of Earth, Wind & Fire drummer Fred White﻿, who has passed away at the age of 67.

The sad news was shared by his brother, founder and bassist of the band, Verdine White, in a lengthy post on social media on Sunday.

“Our family is saddened today with the loss of an amazing and talented family member, our beloved brother Frederick Eugene ‘Freddie’ White,” he wrote. 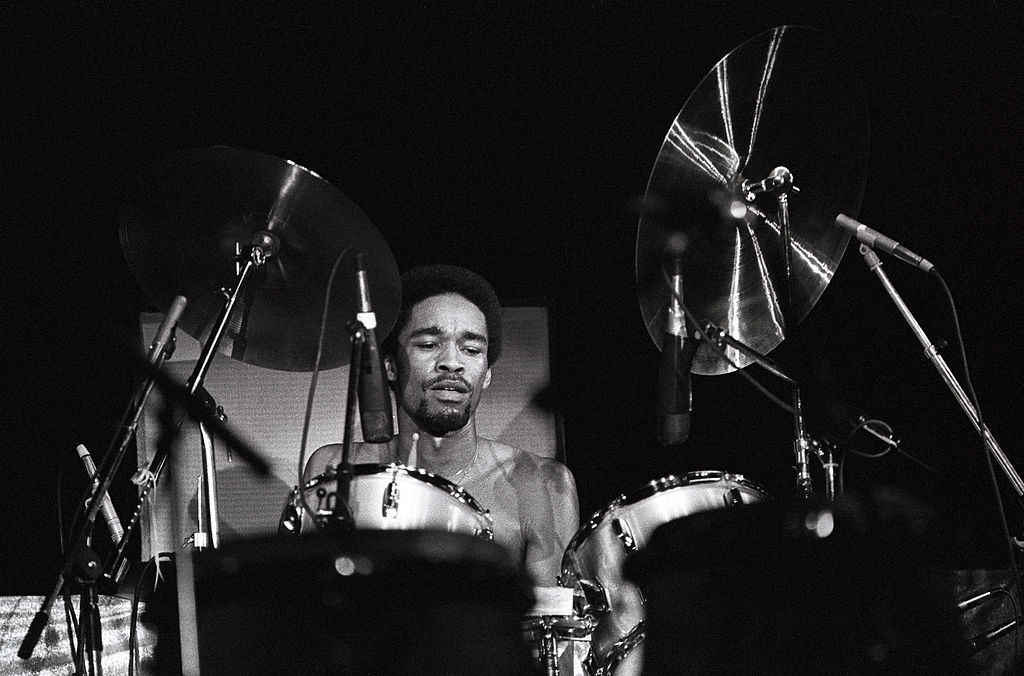 “He joins our brothers Maurice, Monte and Ronald in heaven and is now drumming with the angels,” he added.

“Child protégé, member of the EWF ORIGINAL 9, with gold records at the young age of 16 years old! He was brother number 4 in the family lineup.

“He will live in our hearts forever, rest in power beloved Freddie!! We thank you all for your love, blessings and support at this time. Soar high baby bro, we love you to the shining [stars] and back!”

A cause of death was not disclosed.﻿

﻿Earth, Wind & Fire were at the height of their fame in the 1970s and 1980s, with a host of hit songs including September, Shining Star and After The Love Is Gone.

They continued to tour for decades afterwards, and were inducted into the Rock Hall of Fame in 2000.

White﻿ was born in Chicago and started touring as early as age 15 for a band called The Salty Peppers.

The Salty Peppers then turned into Earth, Wind & Fire in 1974. 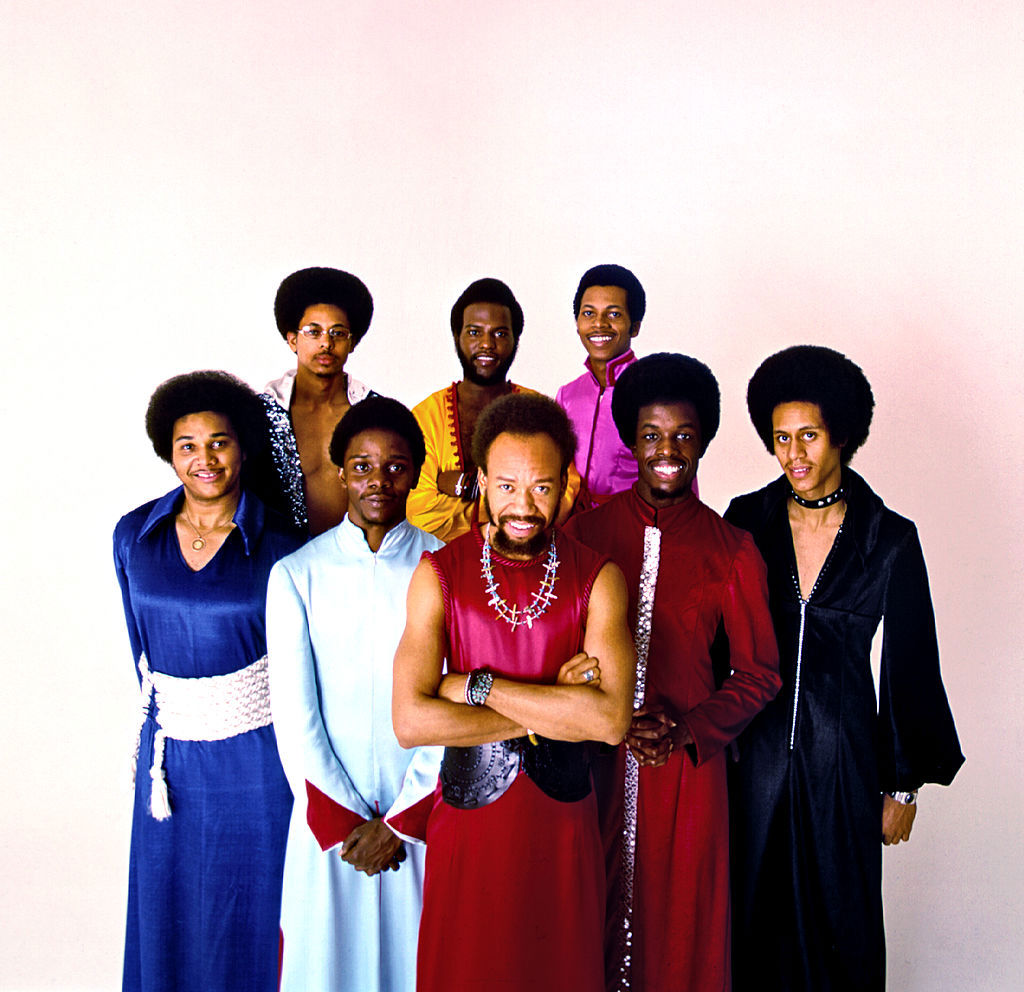 Over the decades the band has gone more disco then a mire electric sound. Their last album was The Classic Christmas Album released in 2015.

Producer Matthew S Harrison wrote: “As a nearly lifelong percussionist, I can say this man was one of the greats. The funk, the pocket, he embodied it all. Such a loss. RIP Fred White﻿.”

It comes after fellow band member, saxophonist Andrew Woolfolk, passed away at the age of 71 last year.