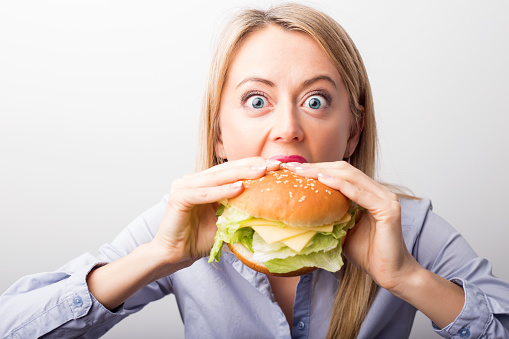 Winter has arrived and you know what that means: Shorter days, colder temperatures and the dreaded winter weight gain.

No, it’s not an urban myth. Studies indicate a very real, but small shift in weight in the cold weather, anywhere from one to five-and-a-half pounds. That may not sound like a lot, but it can (and it does) add up over the years.

Here are some of the reasons why you gain weight in the winter… and some tips for surviving the season slim-down style:

In one US study in which 315 participants wrote down every bite they took—and how hungry they were—over the seasons found that they generally ate more carbohydrates and bigger meals (200 extra calories) in the fall and yet rated themselves hungrier than in both summer and winter. What’s that about? Some researchers suggest that we may have retained that ancient biology, like that of squirrels, of fattening up for winter—and the shortage of food ahead—even though there are no longer shortages of food. What’s really at work is a shortage of light, which can trigger a shift in circadian rhythms, which not only rule our sleep-wake cycles but also control the ebb and flow of hunger hormones. Now you know why you feel so much hungrier when the weather gets cold…. and why you gain weight in the winter. So how do you deal?

Solution: Go ahead, fill up—but with foods that fill you up faster (and longer) such as high fiber foods and healthy fats and proteins. Think nuts, salads with olive or canola oil-based dressings, and low-fat dairy. Studies at Penn State University have found that eating a large salad or a vegetable-based soup before a meal can help curb your appetite.

Always Hungry? How to Deal

2. You overindulge at the holidays.

Most people gain less than a pound over the six-week holiday season from Thanksgiving to New Year’s Day, according to a 2000 Tufts University study published in the journal Nutrition Reviews. That’s not so bad. But you may not be most people. If you’re overweight or obese, you can expect to put on at least five pounds, the researchers found. That five pounds accounts for more than half of annual weight gain in that particular group. “These results suggest that holiday weight gain may be an important contributor to the rising prevalence of obesity,” wrote the scientists.

Solution: Plan ahead for holiday feasts. Eat your regularly scheduled meals during the day so you’re not starving when you arrive at the festivities, and go for your higher fiber and protein favorites first. Slow down your chewing. A 2015 review study in the journal Physiology and Behavior found that chewing food for a little longer can curb appetite by giving your body time to switch from the hormones that tell you to eat and the ones that tell you that you’re full. Limit alcohol: One study found that you tend to increase your caloric intake by 30 percent after an alcoholic drink. Is it any wonder why you gain weight after a few holiday celebrations? 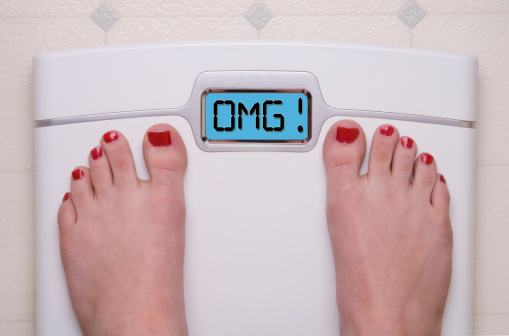 Americans who report exercising in the spring and summer told a Gallup survey that they do it far less in fall and winter when the weather isn’t as cooperative. During December, most of us are practically couch-bound. The less active you are, the fewer calories you burn, which could be another reason why you gain weight in the cooler months.

Solution: A small investment in one piece of exercise equipment you know you’ll use— such as an apartment-sized elliptical trainer that fits perfectly in front of the TV—or a gym membership (some are as low as $10 a month) can replace the daily walk on days when it’s too cold or messy to go out. An even easier remedy for cold weather couch potatoes: Build physical activity into your daily life, using a pedometer or fitness tracker. You can easily rack up calories burned by including housecleaning (450 per hour for heavy cleaning, 240 for light cleaning) or even playing with kids (216 per hour) as part of your daily exercise. 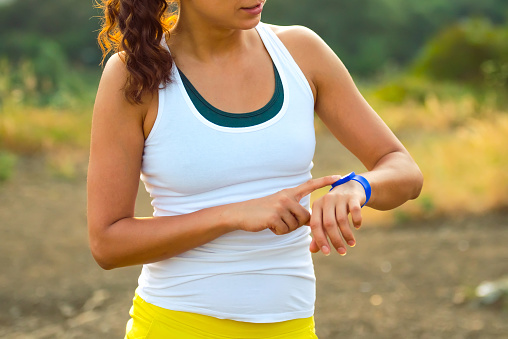 Counting Steps? How to Fit More Into Your Day

4. You’re drinking too many calories.

Alcohol is one thing, but you’re far more likely to be consuming hot drinks as the weather changes, and few of them are low in calories. Take the popular Starbucks Pumpkin Spice Latte. The largest (20 ounces) made with two percent milk is 470 calories, while the smallest (eight ounces) is 210 calories, according to the company’s website. The largest hot chocolate (20 ounces) made with two percent milk is a whopping 500 calories, while the smallest is 230 calories.

Solution: Save a few calories by switching to nonfat milk (30 calories for the eight ounce hot chocolate) or saying no to whipped cream (a 230-calorie drink is suddenly 170 calories). You can even enjoy a Pumpkin Spice Latte (eight ounces) for 130 calories if you have it with skim milk and without whipped cream—plus it also becomes a fat-free drink! Or, you can feed your need for fancy hot drinks by making your own, with plain coffee, skim milk, artificial sweetener and a dash of pumpkin spice. You could even squirt a little whipped cream on there—it’s only about eight calories a tablespoon, says the USDA National Nutrient Database. Better yet, try this recipe for our favorite Skinny Pumpkin Latte. 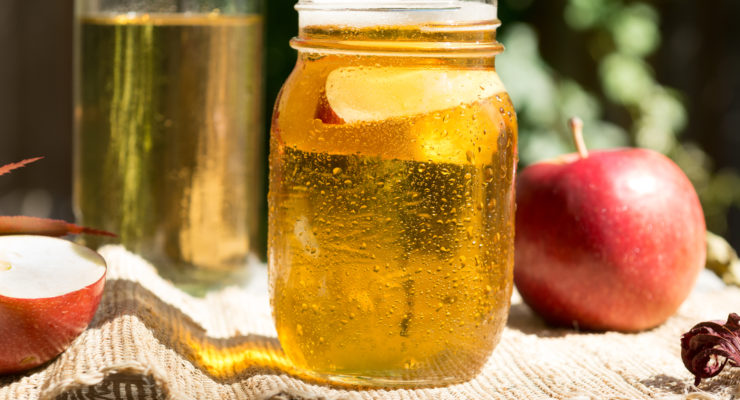 Don’t Drink Your Calories: 15 Seasonal Beers You Should Skip

Retirees aren’t the only ones who fly south for the winter. So does the brain chemical that helps regulate your mood. When winter comes, serotonin gets out of town, found a Canadian study which looked at the amounts of a substance that moves serotonin out of the brain over the course of the seasons. In the winter, there was more of it circulating in the human brain than they found in the summer. This could be why some people get depressed when daylight is in short supply—and why emotional eaters eat more, particularly carbohydrates, in the winter months. (Carbs help trigger the release of serotonin in the brain.)

Solution: Find other things besides carbs that will increase your serotonin levels and give you a mood boost when you need it. First, if you’ve been diagnosed with seasonal affective disorder (SAD), expose yourself to as much ultraviolet light as you can. Brave the elements and cold to walk outside, at least 10-15 minutes a day. Both the light exposure and activity can help raise serotonin levels. Bonus: The vitamin D your body produces when exposed to sunlight can help prevent fat storage which is caused when vitamin D levels are low. (In fact, problems losing weight can be a symptom of vitamin D deficiency.) Talk to your doctor about light therapy, which involves a light box that gives off sunshine-like illumination. If you can’t beat the carb cravings, make healthier comfort food choices, like mac and cheese with whole wheat noodles and low-fat cheese, whole wheat pizza with veggies and low-cal hot chocolate with a spritz of real whipped cream. Want more tips for beating winter blues? Check out this article! And try these great tips guaranteed to help you banish a bad mood in no time.

The post Why You Gain Weight in Winter: 5 Science-Backed Reasons appeared first on The Leaf.