Naomi, a five-time Grammy winner, died by suicide last week after a longtime struggle with anxiety and depression.

In her essay, actress and political activist Ashley described the feeling of being “unmoored” by her mother’s unexpected death.

She also discussed her mother’s own lifelong struggles, including “an unintended pregnancy at age 17” which “led her down a road familiar to so many adolescent mothers, including poverty and gender-based violence.”

READ MORE: How the stars celebrated Mother’s Day in 2022 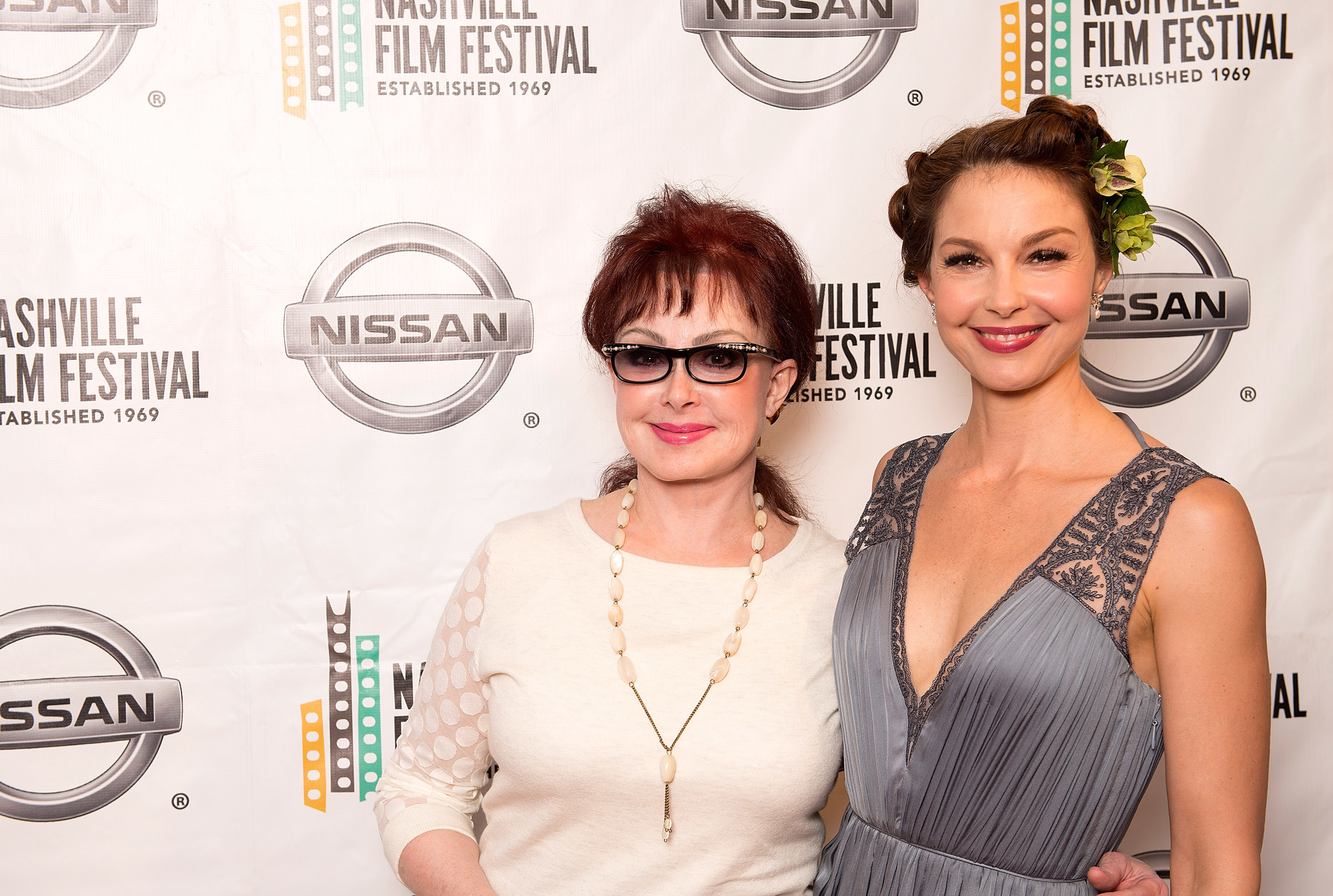 “This Sunday is abruptly, shockingly, my first Mother’s Day without my mama,” the actress began her essay. “She died just hours before her peers at the Country Music Hall of Fame could demonstrate to her how much they esteem her. She died just days before my sister and I could show her again how much we love and honor her.”

Ashley related her mother’s experiences to maternal health issues throughout the world, touching on the high maternal death rates in the United States, particularly among Black women, and the prevalence of obstetric fistulas in South Sudan.

She also appeared to reference renewed debates over abortion rights, though did not address it explicitly. “Motherhood should always be a choice,” she wrote. “Does that sound radical to you?”

“This Mother’s Day, I choose to honor my mama for the person she was, a mother and so much more,” Ashley added. 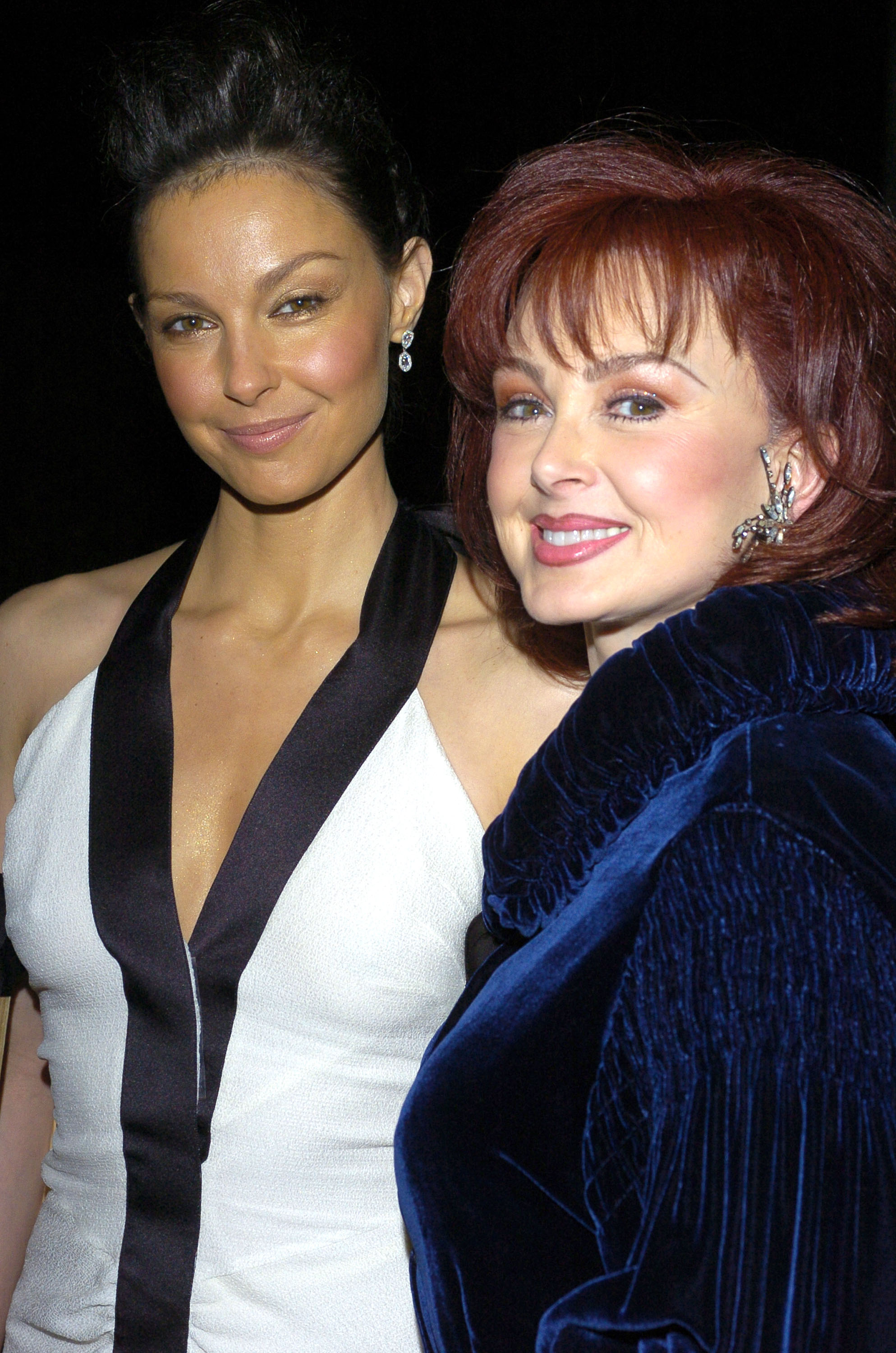 “And I ask you to honor your own mother, if you are lucky enough to have her.”

“Honor her for more than her labor and sacrifice. Honor her for her talents and dreams. Honor her by demanding a world where motherhood, everywhere, is safe, healthy — and chosen,” she wrote.

Ashley also penned an emotional tribute to her mother on Instagram on Tuesday.

“Your outpouring is reaching me. Thank you for every thought, prayer, message, text, email, post, expression,” she wrote on Instagram.

“We each are alone and we are in fellowship, broken and held, protected from nothing and sustained in everything. It’s the beginning of an old story, life and death, loss and life.”