Mickey Gilley, the US country singer-songwriter who crossed over into mainstream pop culture after his club was featured as the backdrop of 1980’s Urban Cowboy, died in Branson, Missouri on Saturday, May 7. He was 86 years old.

News of Gilley’s death was confirmed by his management at 117 Entertainment Group. The musician had recently completed a road tour, performing in ten shows through April.

“He passed peacefully with his family and close friends by his side,” according to a statement by his representation.

READ MORE: Snezana Wood welcomes her fourth daughter with husband Sam before being rushed to the ICU Credited with popularising the Urban Cowboy movement, Gilley’s music, including hit songs like ‘Stand By Me,’ ‘Room Full of Roses’ and ‘Lonely Nights,’ created a bridge from the artist’s country roots to ascension on pop charts.

Born in Natchez, Mississippi on March 9, 1936, Gilley grew up surrounded by music, learning how to play the piano from his cousin, Jerry Lee Lewis. He later moved to Houston to work in construction before launching himself in the ’70s with the hit ‘Room Full of Roses.’ Gilley would eventually earn 39 Top 10 hits, 17 No. 1 songs, six Academy of Country Music awards and a star on the Hollywood Walk of Fame across his career.

READ MORE: Frequent flyers can now use their Qantas Points for any seat on any plane from capital cities to regional Australia

In 1971, Gilley launched the honky-tonk Gilley’s in Pasadena, Texas, which would later feature in the hit 1980 romantic drama Urban Cowboy, starring John Travolta and directed by James Bridges. 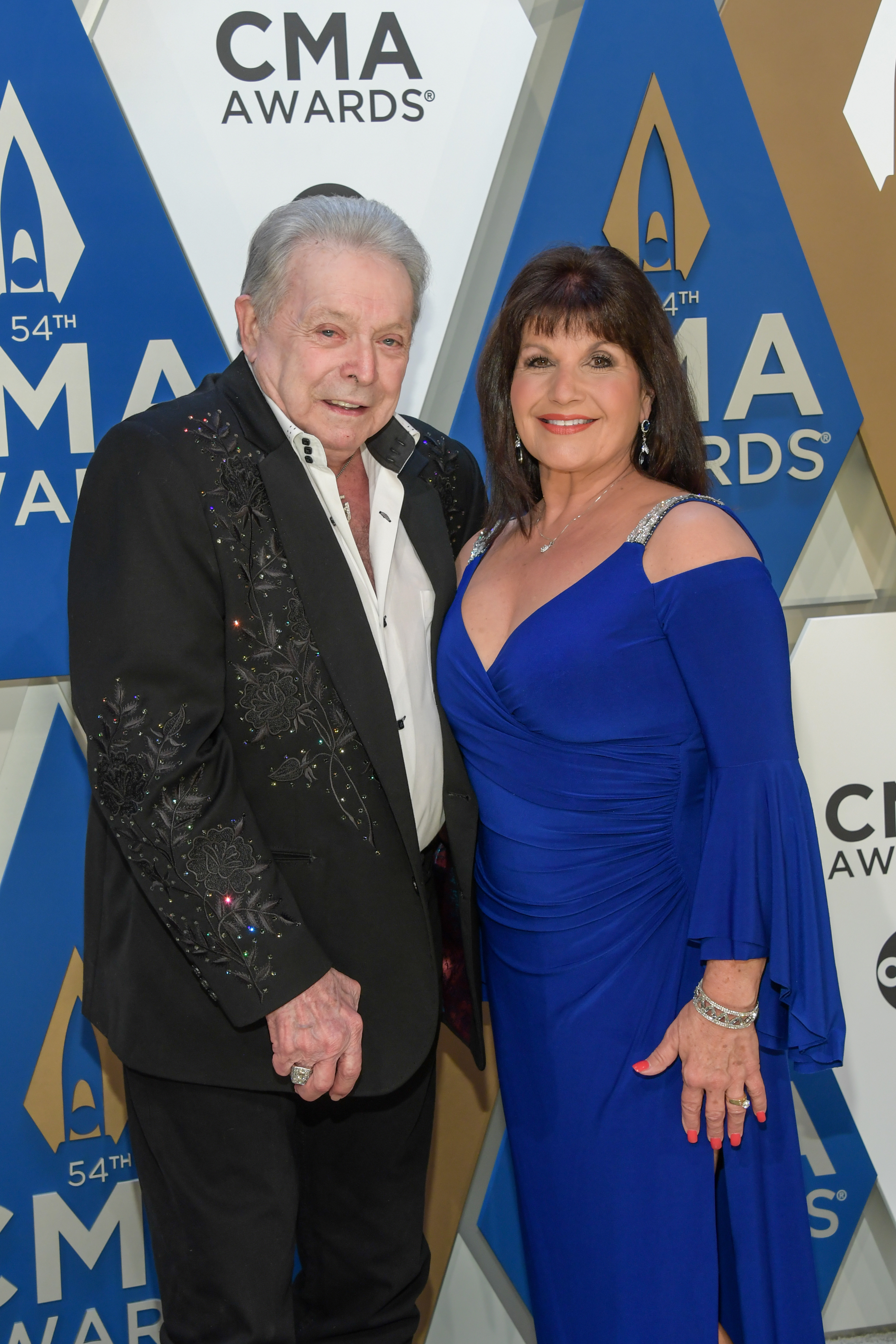 The film’s popularity helped country music reach new audiences throughout the 1980s. Gilley’s honky-tonk served as the setting for the film, which led to the musician’s ascension into screen acting, with roles in television series such as Murder She Wrote, The Fall Guy, Fantasy Island and Dukes of Hazzard.

Gilley is survived by his wife, Cindy Loeb Gilley; his children, Kathy, Michael, Gregory and Keith Ray; his grandchildren and nine great-grandchildren; and his cousins, Jerry Lee Lewis and Jimmy Swaggart.