Zac Efron sparked drama among High School Musical fans when he skipped out on a pandemic cast reunion in April 2020, but the actor now tells E! News that he’s more than eager to show up whenever there’s a film reboot.

Efron had his acting breakthrough by playing Troy Bolton in the 2006 Disney Channel original movie, which produced two Efron-starring sequels in 2007 and 2008. The third film opened in theatres and grossed nearly $US253 million (approx. $364.5 million) at the worldwide box office.

“Of course, of course,” Efron said when asked about reprising Troy Bolton in a High School Musical reboot. “I mean, to have an opportunity in any form to go back and work with that team would be so amazing. My heart is still there. That would be incredible. I hope it happens.”

The show was a launching pad for pop sensation Olivia Rodrigo, who starred as Season 1 lead Nini Salazar-Roberts. 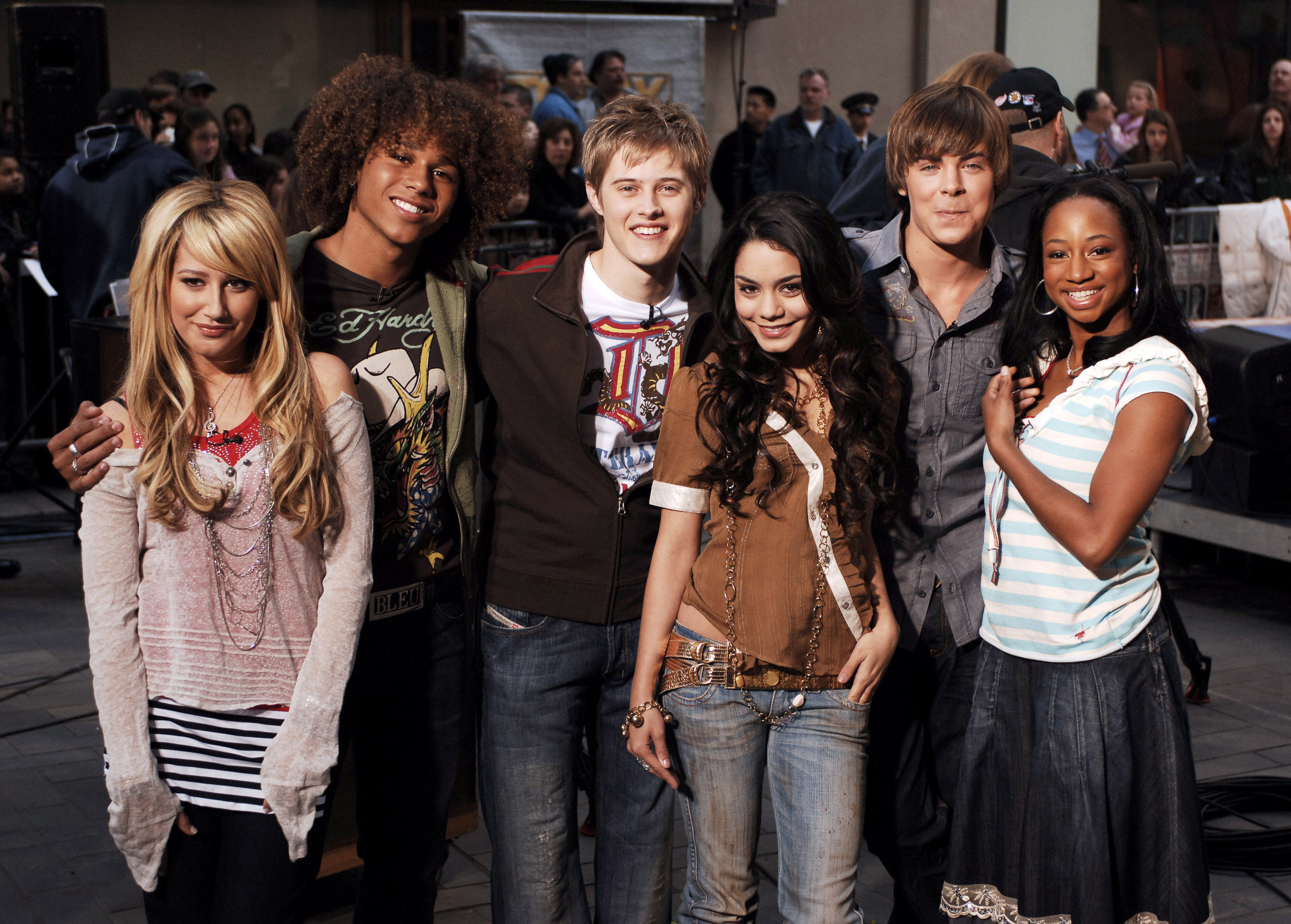 Efron revealed his interest in a High School Musical reboot during his press tour for the new Blumhouse horror movie Firestarter, adapted from the Stephen King novel of the same name. The book was famously adapted into a 1984 horror movie starring a young Drew Barrymore in the title role. The new reboot casts Efron opposite Ryan Kiera Armstrong and Sydney Lemmon.

Firestarter will open in theatres May 12 in Australia.