‘Stefania’ has been recognised as an anthem of resilience and courage in the face of Russia’s invasion of Ukraine. READ MORE: US rapper Lil Keed dies aged 24: ‘Tell me this is a dream’

“Thank you so much, thank you for supporting Ukraine,” rapper Oleh Psiuk said after the win.

“This victory is for all Ukrainians,” he added.

“I’m not gonna lie, I actually feel quite emotional about Ukraine winning #Eurovision,” one fan wrote. 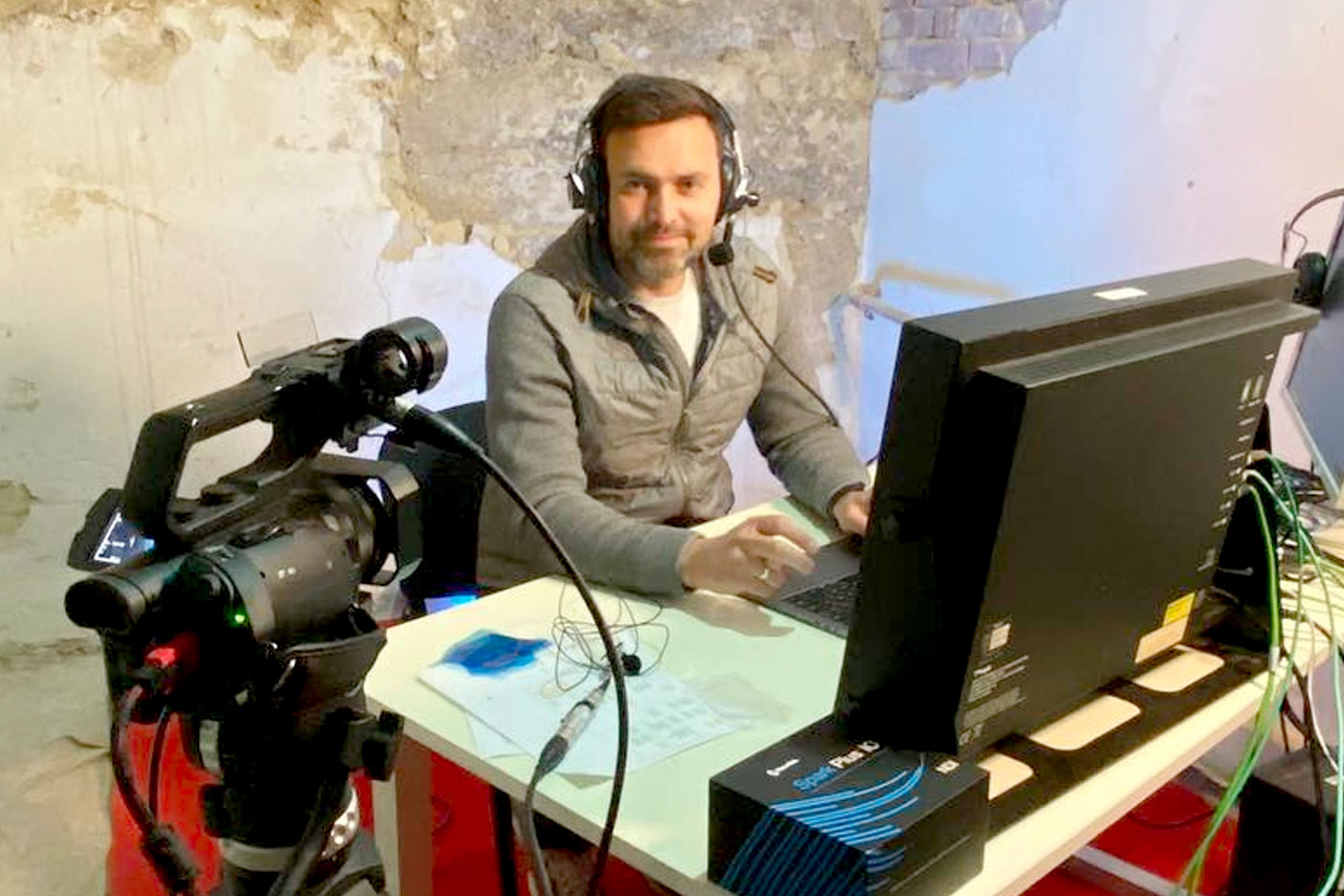 “The fact is they turned up, performed an amazing celebration of their heritage, & broadcast it with commentary done by a guy hiding in a bomb shelter. No shame in the UK coming 2nd to that.”

Australia’s contender Sheldon Riley, who found fame on The Voice, finished 15th after the final votes were counted.

A total of 25 countries battled it out in the final, which took place in Turin, Italy.

Germany came in last, followed closely behind by France and Iceland.