Jeff Bridges revealed to People magazine that he was “pretty close to dying” after contracting COVID-19 while on chemotherapy for cancer.

The Oscar winner announced in October 2020 that he was diagnosed with lymphoma. Bridges told People he had “a 12-by-9-inch tumour” in his body.

“It was like a child in my body. It didn’t hurt or anything,” the actor said.

To fight the cancer, Bridges almost immediately started chemotherapy by infusion and then later oral chemotherapy. The chemo proved successful prior to the COVID-19 diagnosis.

“They got a cocktail that worked, and oh man it worked fast,” Bridges said. “That thing just imploded.”

Bridges’ health nosedived in January 2021 when he contracted COVID-19. Because his chemotherapy treatments had severely weakened his immune system, Bridges’ body had no line of defence against the coronavirus. 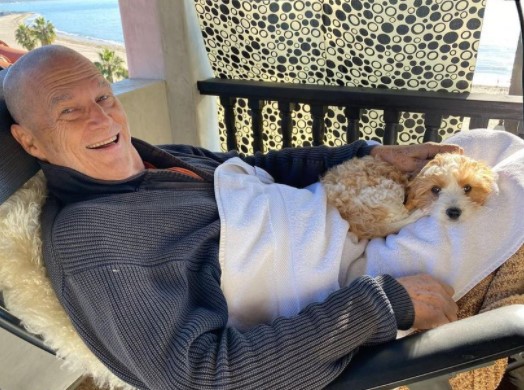 “I had no defences. That’s what chemo does – it strips you of all your immune system. I had nothing to fight it,” Bridges said. “COVID made my cancer look like nothing.”

Bridges spent five months in the hospital because of the toll taken from his COVID-19 battle. The actor said he couldn’t roll over in bed without help from a nurse and an oxygen tank.

“I was pretty close to dying,” Bridges said. “The doctors kept telling me, ‘Jeff, you’ve got to fight. You’re not fighting.’ I was in surrender mode. I was ready to go. I was dancing with my mortality.” 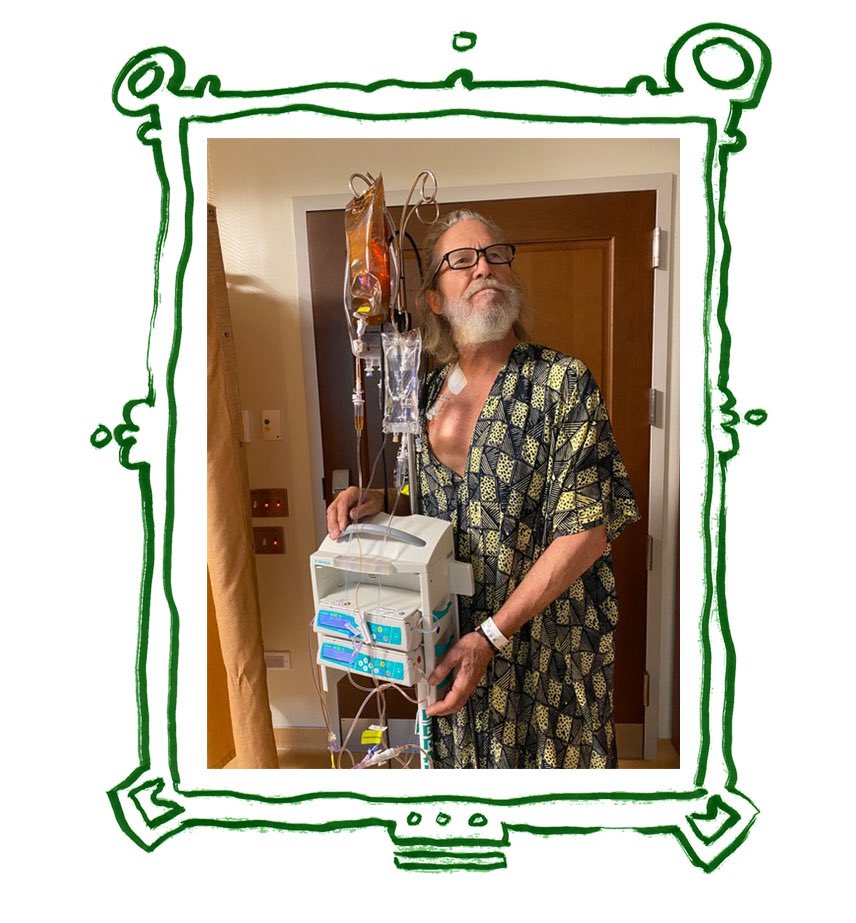 Bridges survived and is now in remission from cancer. The actor’s People magazine cover begins his press tour for the FX crime series, The Old Man.

The show is based on Thomas Perry’s 2017 thriller novel of the same name and stars Bridges as Dan Chase, a former CIA operative who has spent decades living off the grid in hiding from his former agency. When an assassination attempt forces him out of hiding, Chase ends up on the run from Harold Harper (John Lithgow), the FBI’s assistant director for counterintelligence with whom he shares a complicated history.

The Old Man debuts on June 16.