The latest episode of The Kardashians includes Kim Kardashian reflecting on Kanye West‘s treatment of her family.

In the episode, she learns that her then-estranged husband is releasing a new song and she suspects he will use it as an opportunity to take a swipe at her as the pair had been having a contentious split.

“Most men are not trashing the mother of their kids like that publicly,” her sister Khloé Kardashian says. 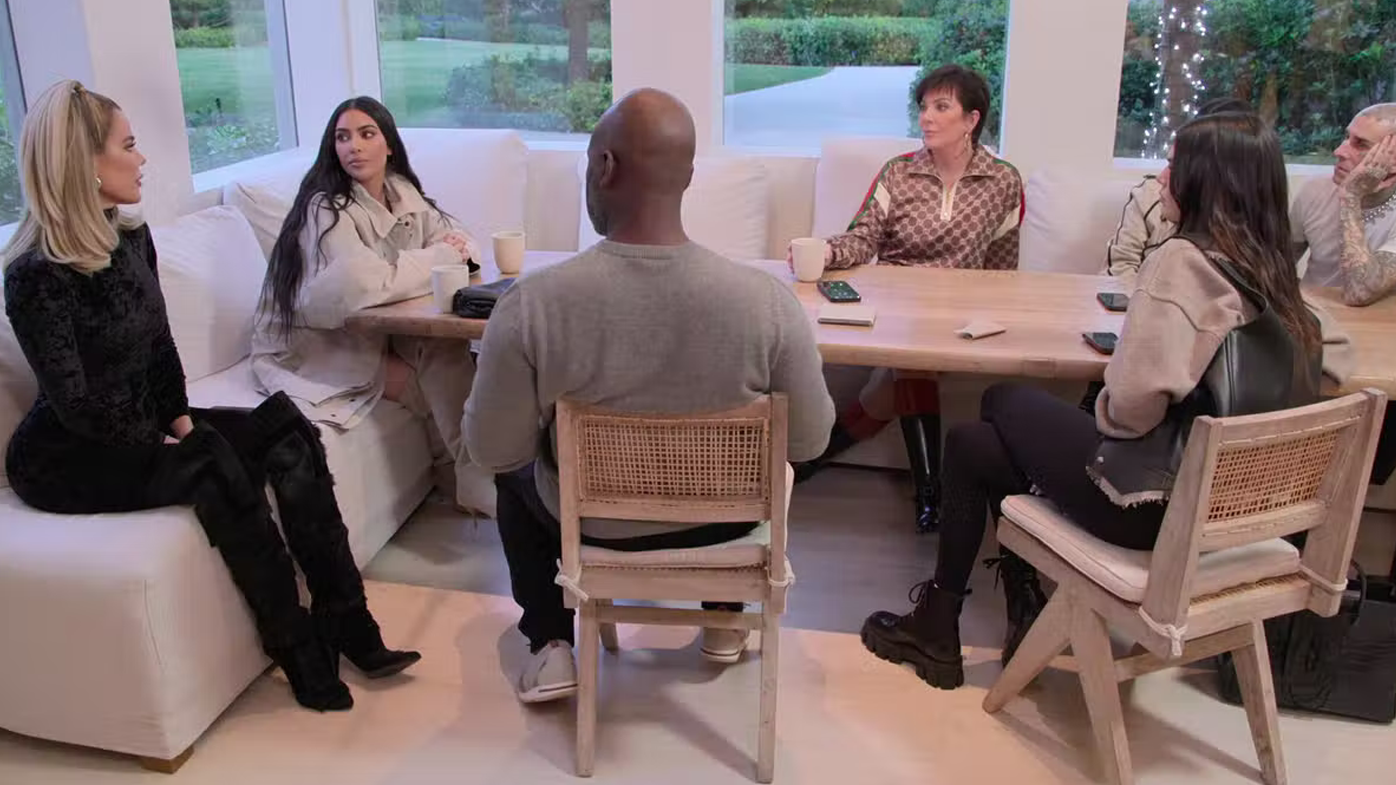 “We don’t have to sit here and throw stones back. Just take it on the chin.”

Kim Kardashian and the artist who now goes by “Ye” have four children together: North, eight, Saint, six, Chicago, four, and Psalm, three. She filed for divorce from West in February 2021 and was declared legally single in March.

“I do recognise the impact that my relationship has had on my family and I’ve never had the opportunity to just say, ‘I’m sorry, guys,” Kardashian says to her family in the episode. 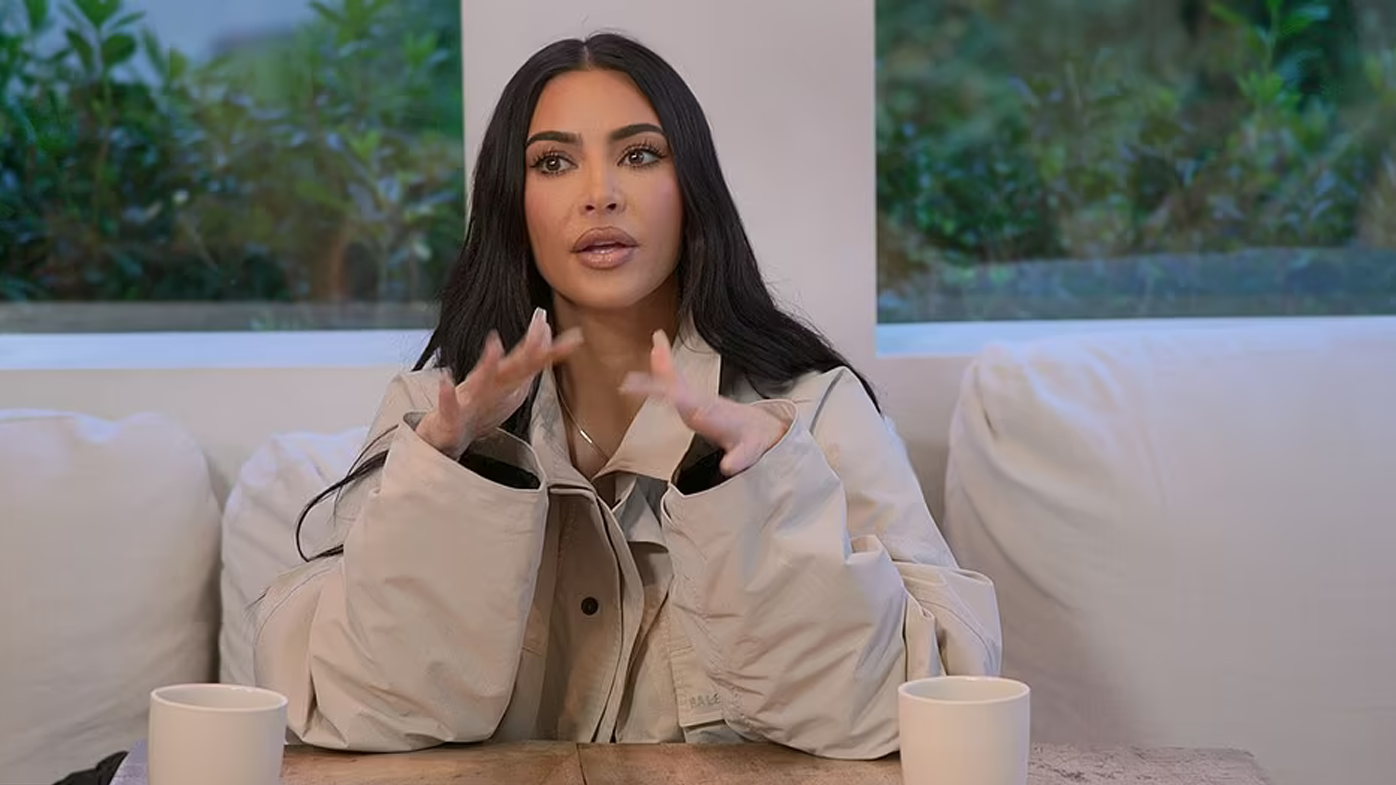 “I protected that for so long, but I said I will never let that happen to you guys again.”

“For once in my life I feel strong,” she adds. “I’m not gonna let anyone treat you guys a way or myself.”

In a previous episode of the reality show, Kim revealed West actually walked out of her Saturday Night Live monologue and stopped talking to her after that because of the jokes.

“He walked out on SNL like mid-monologue, so I haven’t talked to him since,” Kim told Khloé during a conversation that was taped in October 2021, in the latest episode of the Hulu series, which launched today. “He’s upset over the fact that I said the reason I divorced him – used the word ‘divorced’ – he wished I’d said the word ‘filed for divorce,'” Kim said in the scene.”

“And he’s upset that I also used the word ‘rapper,'” she added. “He said, ‘I’m so much more than a rapper. I can’t believe you said rapper.'”

Kim began dating SNL alum Pete Davidson in October last year, despite her divorce from West not yet finalised.