A court in Spain on Thursday dismissed Colombian singer Shakira‘s appeal in a tax fraud case, paving the way for a trial after a judge previously concluded there was enough evidence to suggest the pop star may have avoided her fiscal obligations to the state.

The case first made headlines in December 2018 after Spanish prosecutors charged the singer with failing to pay 14.5 million euros ($21.9 million) in taxes on income earned between 2012 and 2014.

Shakira, 45, denied any wrongdoing when she testified in June 2019. 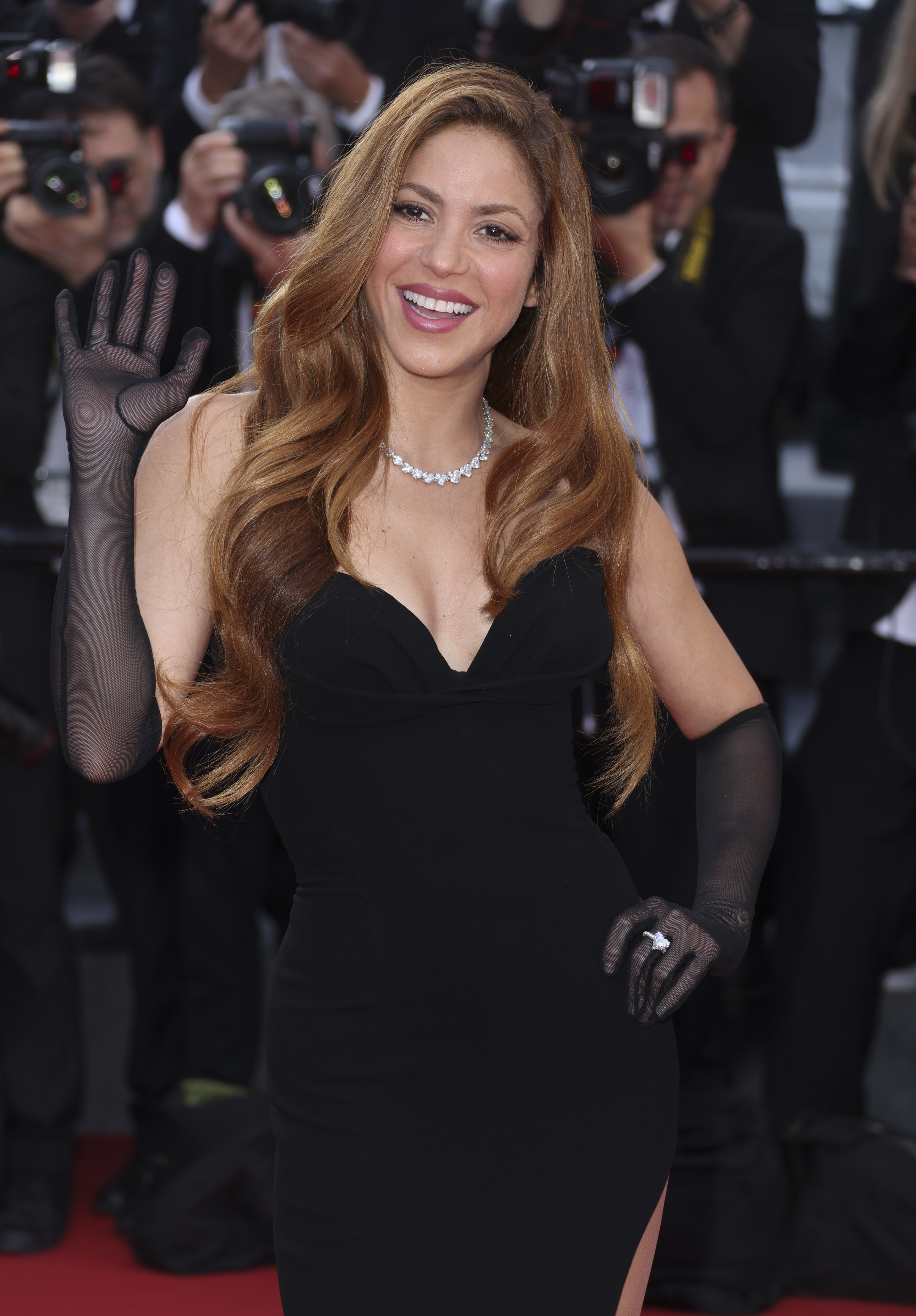 At the heart of the legal wrangling is the question of the singer’s residence: Prosecutors allege she lived mostly in Spain despite having an official residence in the Bahamas.

In its decision issued Thursday, the Spanish court said the evidence suggests Shakira was “a habitual resident in Spain,” adding that documentation failed to substantiate her residence for tax purposes in another country.

The court upheld a July ruling in which Spanish Judge Marco Juberías wrote that his three-year probe found there existed “sufficient evidence of criminality” for the case to go to trial. 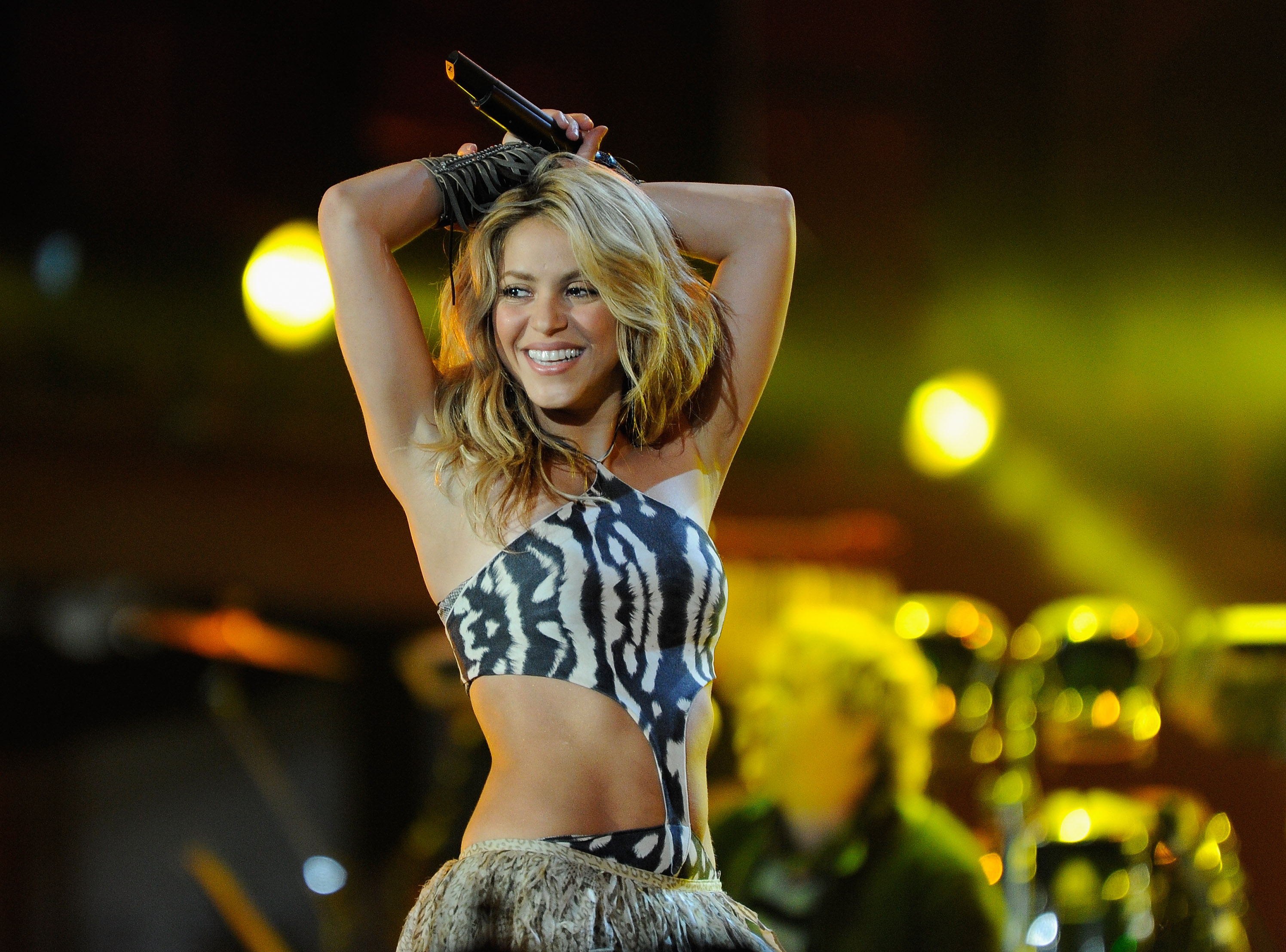 Shakira’s public relations firm said Thursday that she had immediately paid what she owed once she was informed of the debt by Spain’s Tax Office.

“Shakira’s conduct on tax matters has always been impeccable in all the countries where she has had to pay taxes, and she has trusted and faithfully followed the recommendations of the best specialists and expert advisors,” the P.R. firm said in a statement.

Shakira’s legal team will continue to “defend her innocence,” according to the statement.

The singer faces a possible fine and a prison sentence if found guilty of tax evasion. However, a judge can waive prison time for first-time offenders if they are sentenced to less than two years behind bars.