According to reports, the singer collapsed while returning to his hotel following performing for an hour on stage at Nazrul Mancha auditorium, Kolkata, on Tuesday. The father-of-two was reportedly taken to a private hospital, the Calcutta Medical Research Institute in south Kolkata, where he was pronounced dead.

KK died of a cardiac arrest, according to Times of India. He was 53. Known as one of the most versatile singers in the country, KK sang across languages including Hindi, Tamil, Telugu, Kannada, Malayalam, Marathi, Bengali, Assamese and Gujarati.

After a successful career singing advertising jingles, KK debuted in films in 1996 with Hindi and Telugu-language versions of composer A.R. Rahman’s soundtrack for Kadal Desam and for Maachis, composed by Vishal Bhardwaj. Those soundtracks were hits, followed by the ‘Strawberry’ song from Rahman’s Minsara Kanavu (1997).

In 1999, his album Pal for Sony Music India, composed by Leslie Lewis, proved to be a massive success. 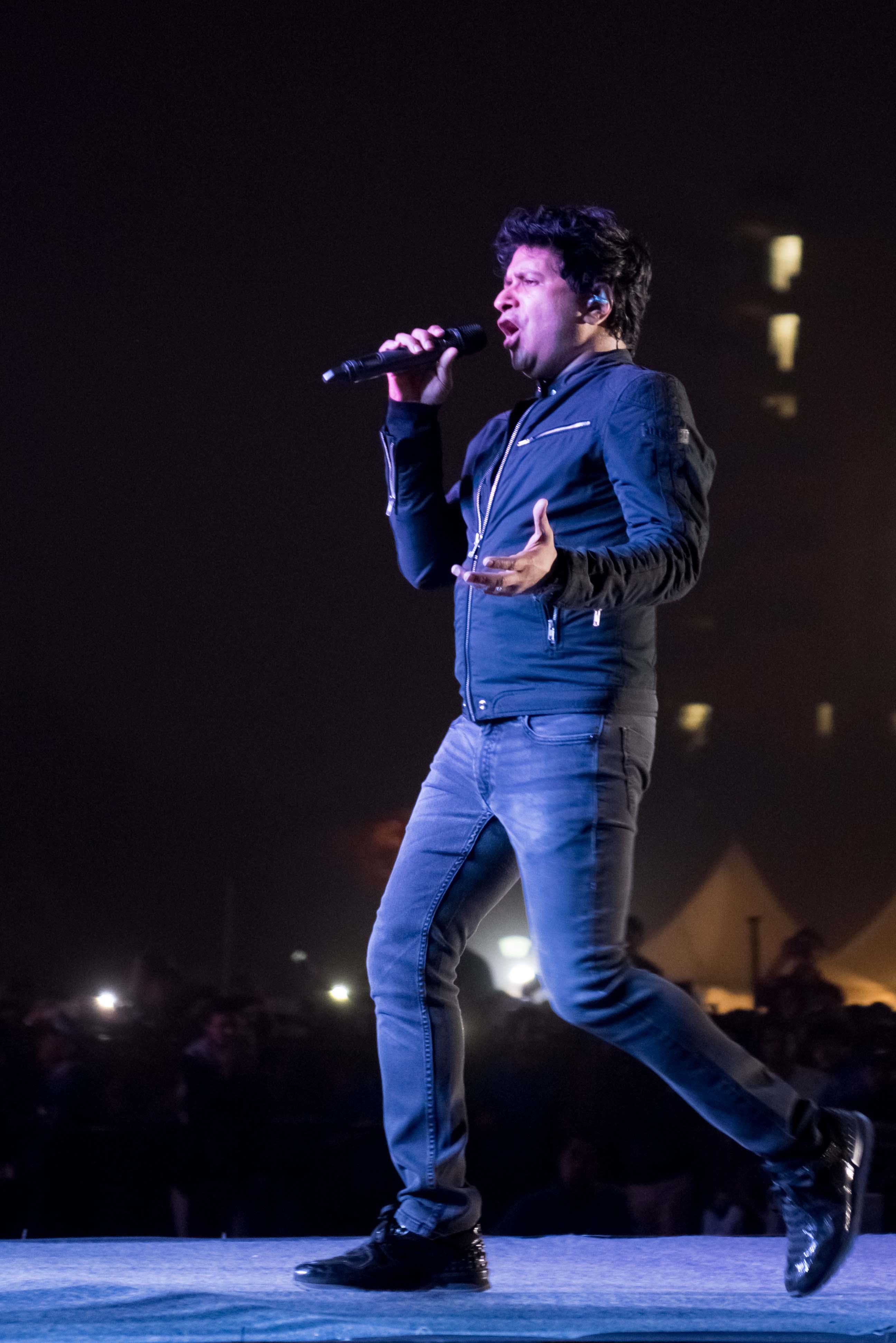 KK is survived by his wife Jyothy and a son and a daughter.

The Indian entertainment industry is in shock at the news of KK’s death. Indian Prime Minister Narendra Modi led the tributes. READ MORE: You’re throwing away food you can actually eat

“His songs reflected a wide range of emotions as struck a chord with people of all age groups. We will always remember him through his songs. Condolences to his family and fans. Om Shanti.”

Composer Vishal Dadlani tweeted: “The tears won’t stop. What a guy he was. What a voice, what a heart, what a human being. #KK is FOREVER!!!”