The 42-year-old star of TLC‘s Here Comes Honey Boo Boo reportedly tied the knot in secret in a March 23 ceremony at a courthouse in the U.S. state of Georgia, per The Sun.

READ MORE: Owen Wilson’s Tesla has rims and tyres stolen off it right outside his home while he was sleeping 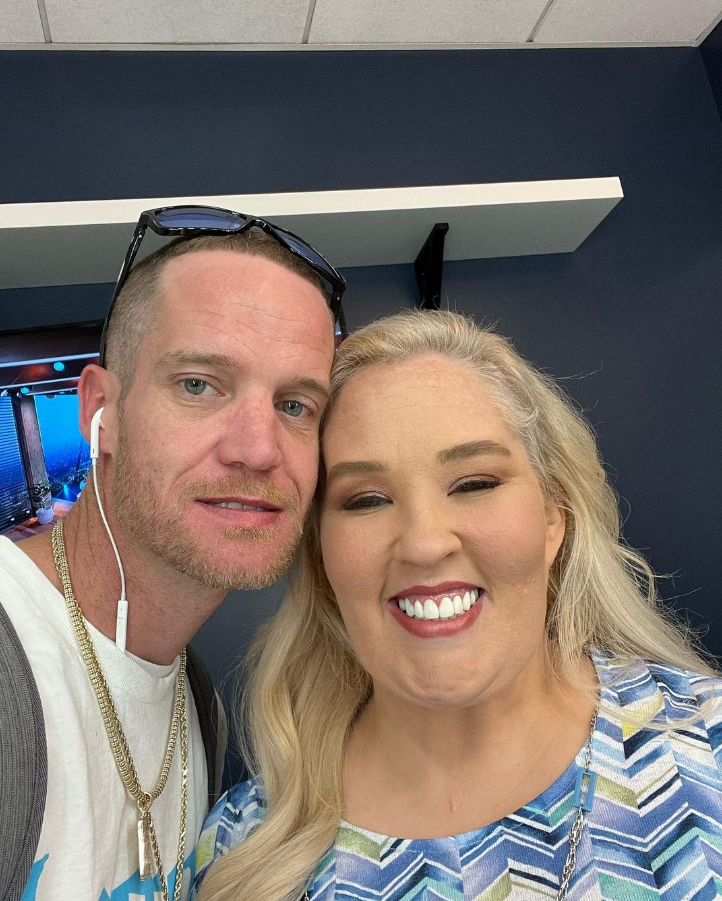 The newlyweds first sparked engagement rumours in March, when they were seen shopping for rings at an Alabama jewellery shop.

Recently, Shannon praised Stroud in an interview with The Sun, and said they had known each other for a year.

“We were best friends and we decided to take it to the next step in the last eight months,” she told the publication. 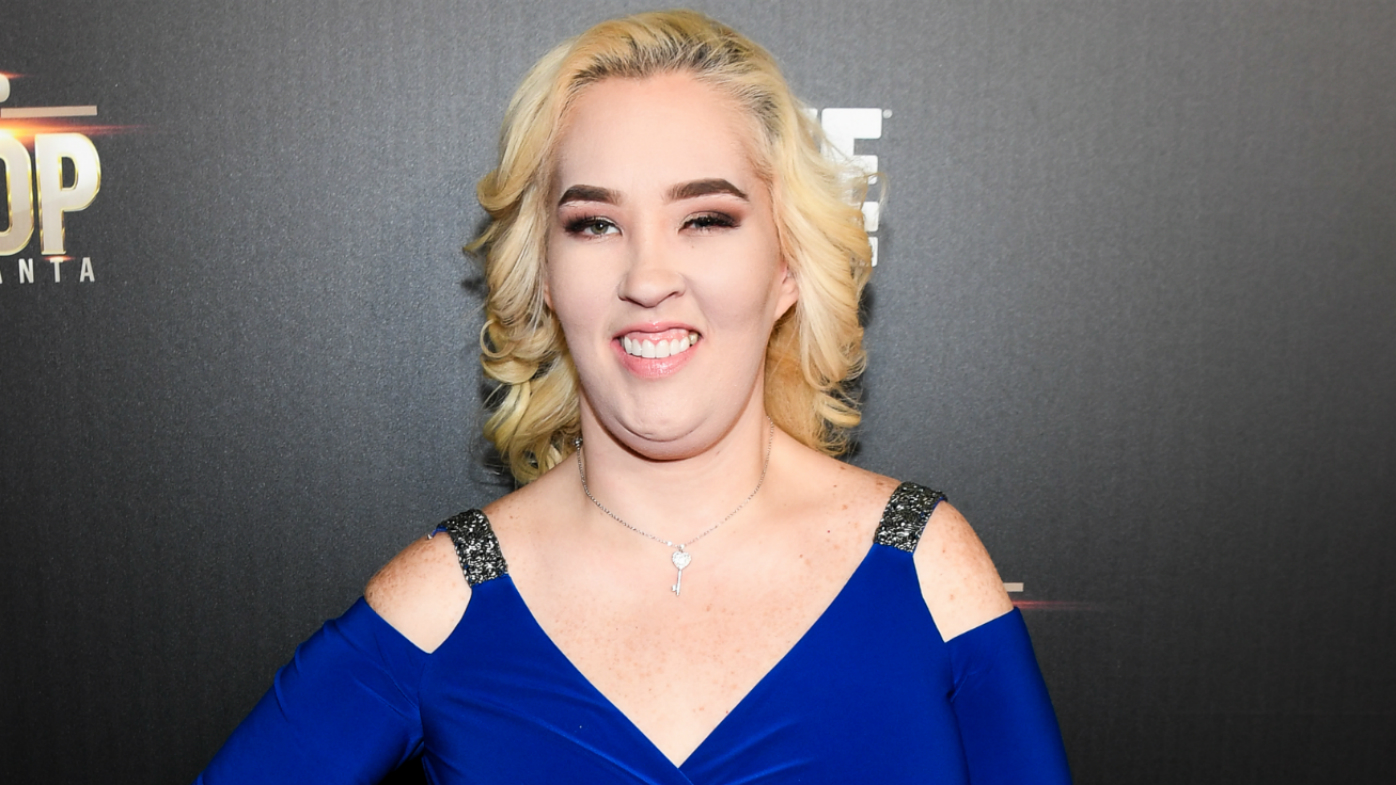 Shannon previously dated Mike Thompson, also known as Sugar Bear, and the duo were engaged for 16 months before breaking up in September 2014.

While Shannon and Thompson never married legally, they did have a commitment ceremony.

The mother-of-four then dated Geno Doak, and in an episode of her reality show Mama June: Road to Redemption, she said she should have ended her relationship with him far earlier than she did, claiming he was “abusive.”

READ MORE: You’re throwing away food you can actually eat 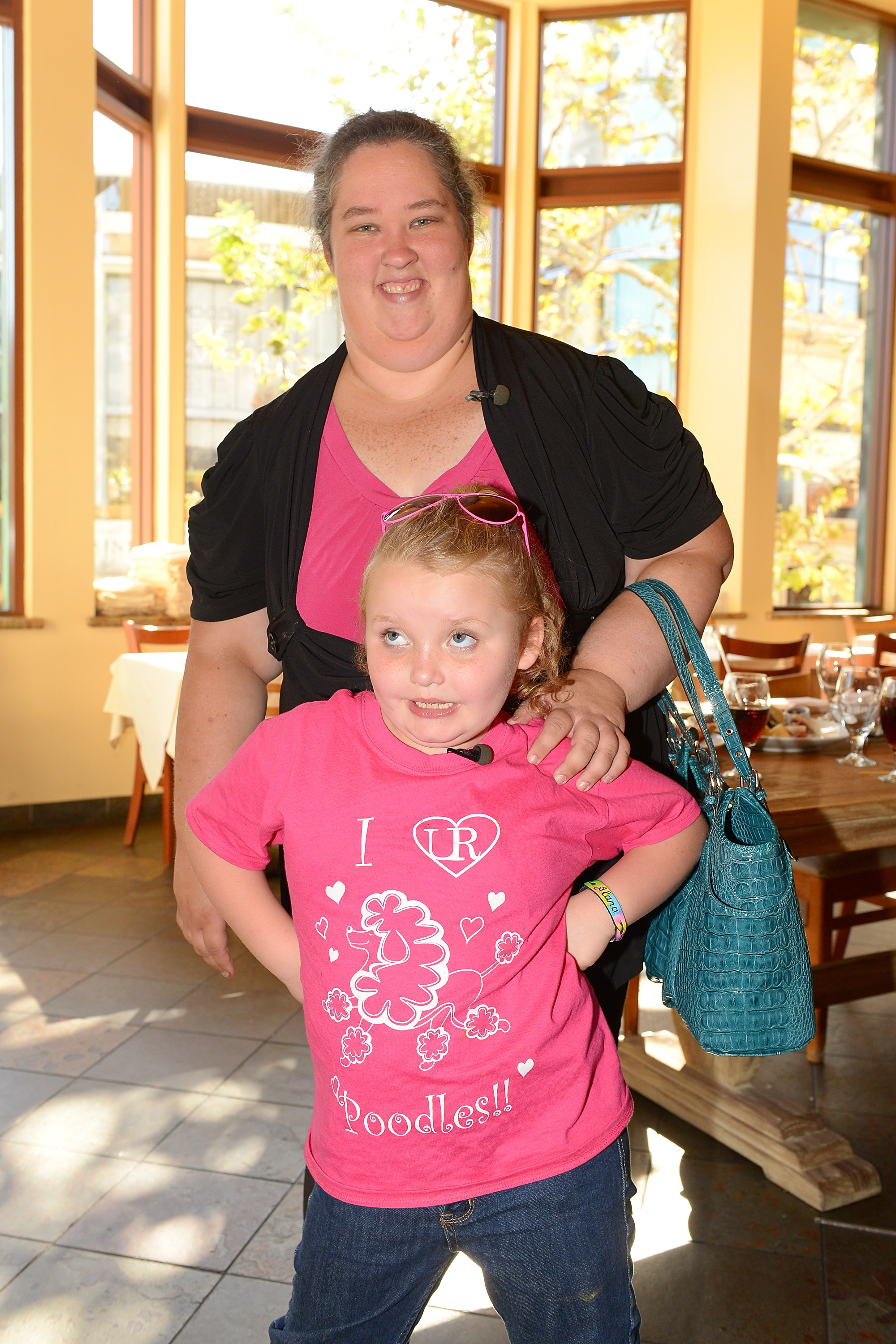 “You know, I should’ve left Geno a long time ago. He got domestic violence charges. I shouldn’t have dropped those, but I was scared like a lot of women are,” Shannon told the camera.

Following a domestic dispute in 2019, both Shannon and Doak were arrested, and after the incident, Shannon said she feared for her life.

Shannon has four children, her youngest of which is Alana Thompson, born in 2005, also known as Honey Boo Boo. Alana’s father is Mike Thompson, though Shannon has previously expressed doubts as to whether this is true, and a paternity test yielded inconclusive results.

Shannon’s other children include Anna Cardwell, born in 1994 to David Dunn. Jessica Shannon, born in 1996 to Michael Anthony Ford, is her next oldest daughter, and Lauryn Efird, born in 2000 to an unknown father, is her second-youngest child.