Emma Heming Willis is paying tribute to her fearless husband.

Taking to Instagram to share her “love and respect” for Bruce Willis, to whom she has been married since 2009 and with whom she shares two children, 10-year-old Mabel Ray and eight-year-old Evelyn Penn, the model posted a throwback video of the Die Hard star singing. Watch above.

“My motto is don’t let the fear stop you. Why? Because fear constantly stops me 😂🙈” Heming Willis, 43, wrote alongside the video. “Which is another reason I fell for my husband, fear has never stopped him.” 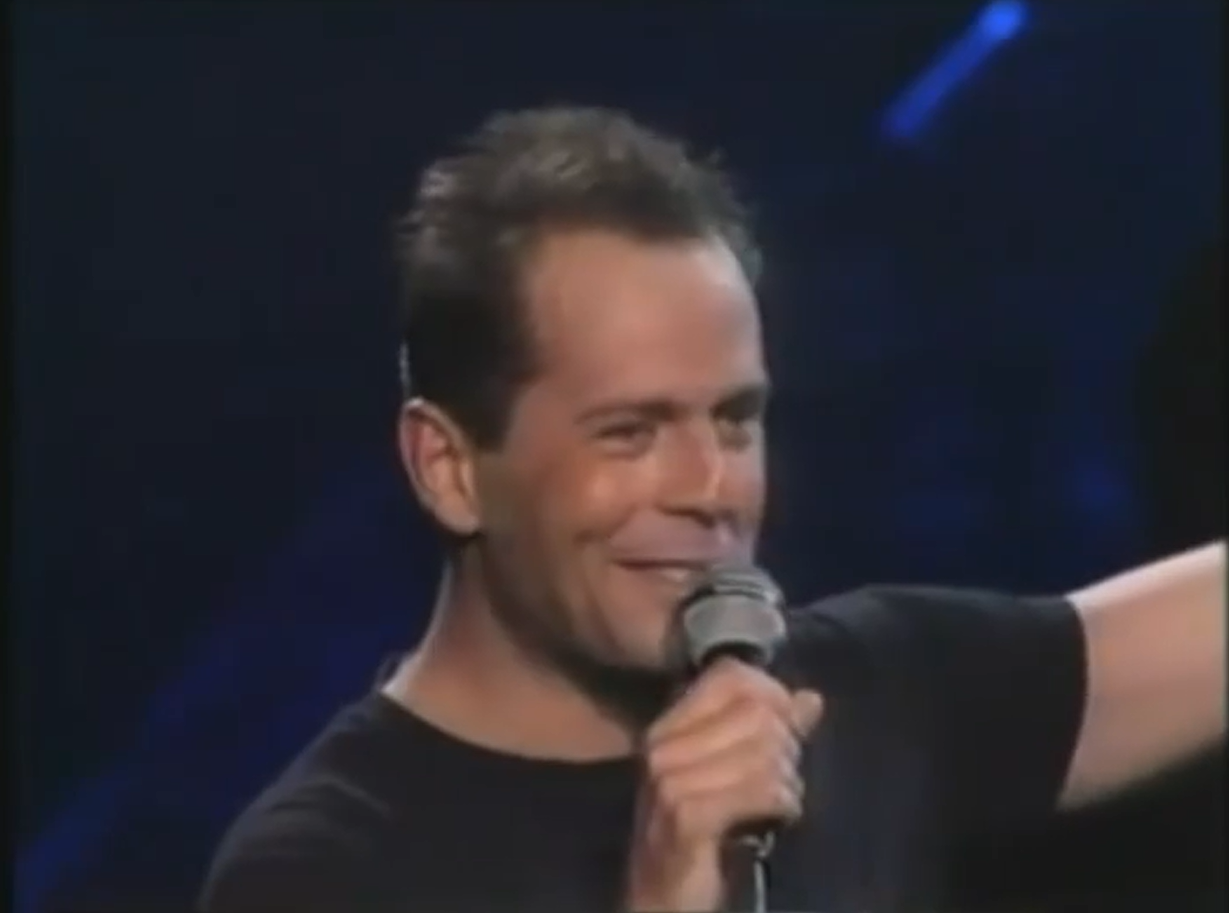 In the video, the 67-year-old retired actor can be seen performing The Drifters’ ‘Under the Boardwalk’ with The Temptations.

“I mean what kind of next level confidence does it take to sing lead with The Temptations?” Heming Willis continued.

“You can say what you want (and boy have they) but this guy has always been led by his passion and has never let naysayers stop him from, well, anything.

“And I have so much respect, love and admiration for that man because of it. Enjoy this little ditty that warms my heart ❤️” 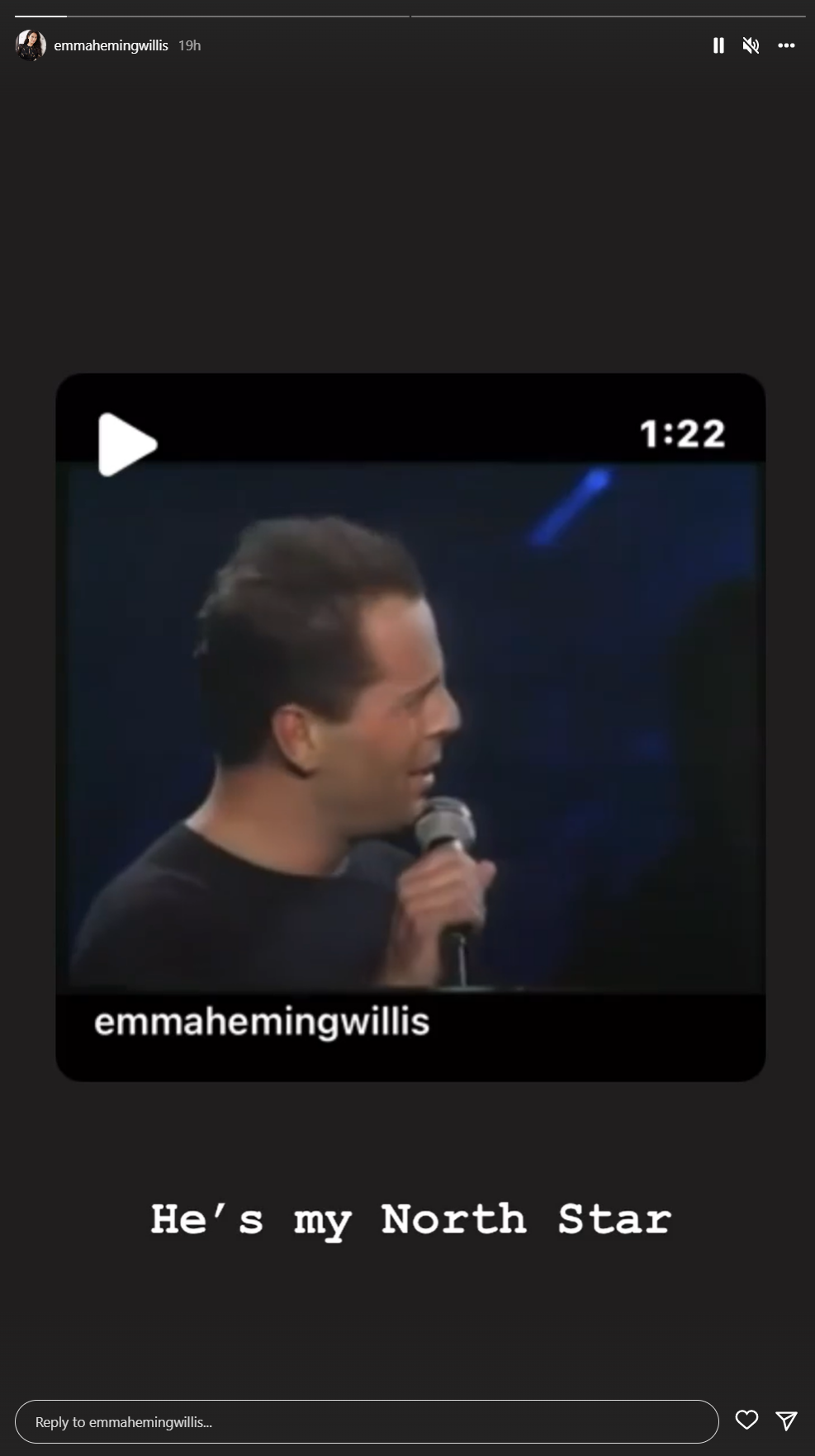 Heming Willis also shared the post to her Instagram Story, writing alongside it, “He’s my North Star,” as well as a photo of the two of them embracing with the caption, “I love him so much it hurts.”

Her tribute comes after the Willis family revealed in March that Willis would be “stepping away” from acting after he was diagnosed with aphasia, a rare language disorder that’s caused by brain damage and affects communication ability. 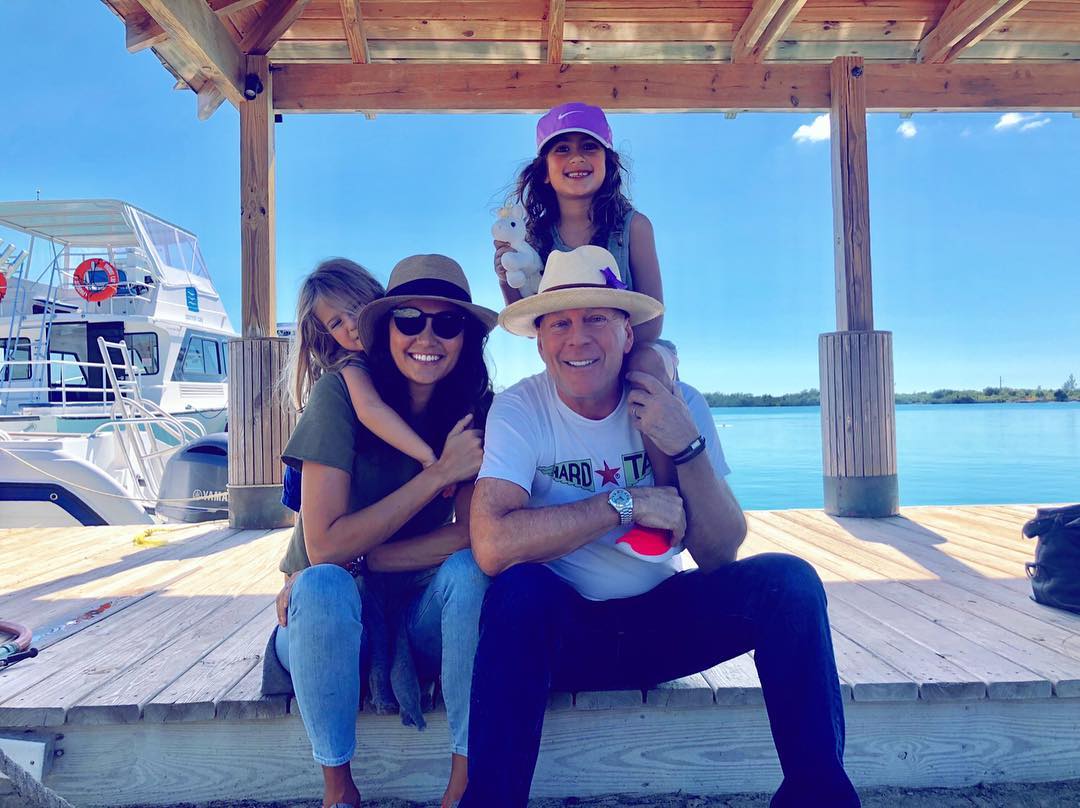 The diagnosis has been difficult for Heming Willis, who revealed Willis’ battle with the rare disorder has taken a “toll” on her mental health.

“I put my family’s needs above my own, which I found does not make me any kind of hero,” she said last month in her first interview since the diagnosis was revealed.

“That amount of care for everyone else within my household had taken a toll on my mental health and overall health. And it served no one in my family.”