American television star Mary Mara has passed away. She was 61.

Mara – who was a prolific actress with over 81 credits to her name and is known for her work in Mr. Saturday Night, Ray Donovan and ER – was reportedly found dead at the St. Lawrence River in Cape Vincent, New York, on Sunday local time.

Per TMZ, she died when she was swimming in the river, and her body was discovered by troopers at around 8am after they received a call for a possible drowning. 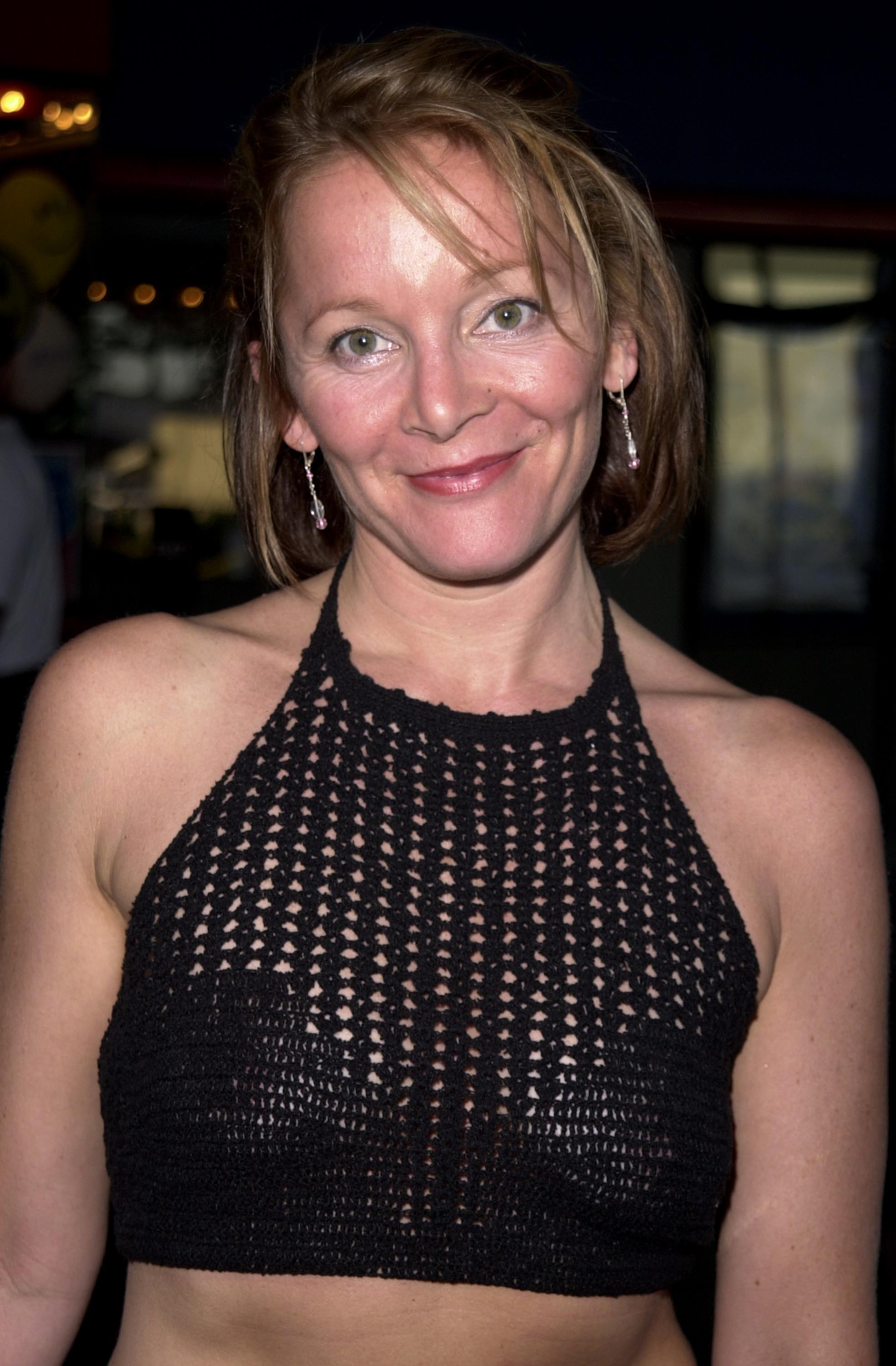 According to the publication, which quotes officials, Mara had visited her sister in the town and during the trip had gone for a swim.

During a preliminary investigation, no signs of foul play were discovered, and an autopsy will be performed to determine the official cause of death.

Her body was taken to the Jefferson County Medical Examiner’s Office for further investigation. 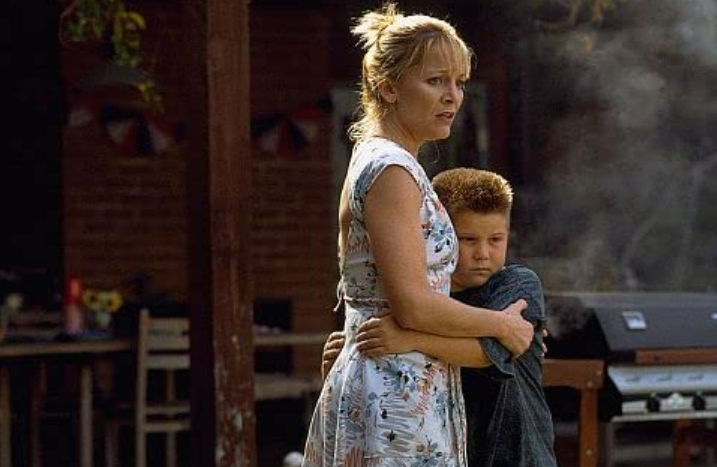 Mara is known for her extensive work throughout Hollywood, notably her role as Loretta Sweet in ER for nine episodes between 1995 and 1996.

She also starred alongside Billy Crystal in the 1992 film Mr. Saturday Night.

Her last acting credit was a 2020 role in Break Even, and prior to that, in 2013 she starred as Mrs. Sullivan on Ray Donovan and Nance on Shameless.

Tributes for Mara have been pouring in on social media.

“RIP Mary Mara, how awful,” one fan wrote on Twitter.

“Worked with Mary on a movie,” another Twitter user claimed. “She was super supportive of everyone on set and very good to me. This is very sad.”