Outer Banks actor Chase Stokes has shared an emotional tribute to his stand-in, Alexander ‘AJ’ Jennings, who was killed in a hit-and-run accident earlier this week.

“Still trying to process why certain things happen, and why the world works in the ways that it does,” the 29-year-old star wrote on his Instagram Stories overnight.

“My heart is shattered. Your life was just starting. We JUST talked about how pumped you were about your tunes, how far you’d come with that ole 6 string and your want to keep creating art. Always, always making others hearts warm and being so damn selfless.”

“I wish I had more words to say right now, but the past day has been a struggle to say the least,” the Dr. Bird’s Advice for Sad Poets star continued.

“We all love you, you touched all of our lives and made us all better people and for that, Thank you AJ. Fly high angel.”

Jennings died on Tuesday, July 5 in Charleston, South Carolina after he was struck by two cars who fled the scene, according to a Facebook post shared by the Kimmie Stewart Casting Agency, his employer. The agency had been informed by Jennings’ mother of his passing. 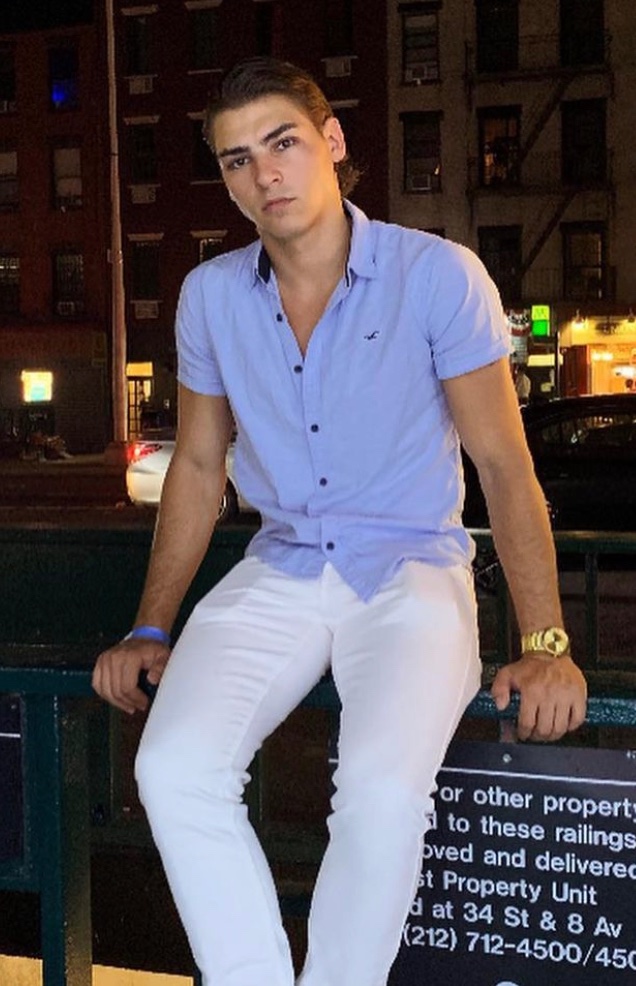 “Outer Banks crew & cast suffered a terrible loss when AJ was stuck by two cars, that fled the scene early this morning,” the statement from the agency, shared yesterday, read.

“AJ was a beautiful, kind soul & a bright light every day on set. He moved to Charleston from New York to work as our John B photo double/stand in this season.

“I cannot fathom the shock and tragedy of AJ’s sudden loss and our thoughts are with his family and friends during this difficult time.

“I understand this message may be difficult to process for those of you that met & became fast friends with AJ. Netflix HR has grief counseling available, please reach out to me by email or text and I can get you the information. I am still at a loss of words how this happened & cannot imagine the pain his family is going through. We will miss this amazing human & his infectious smile dearly.” 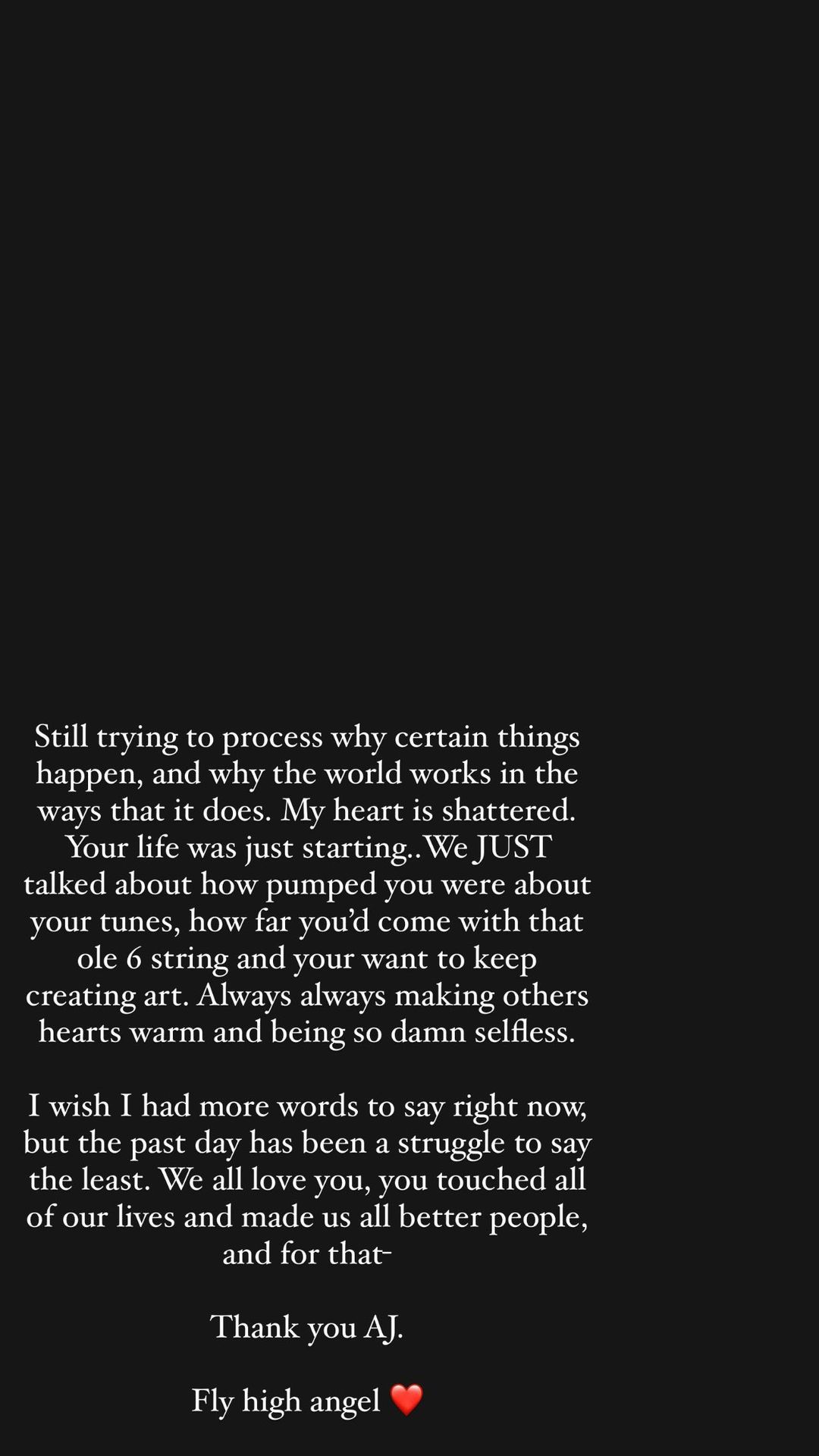 Per ABC News 4, the second vehicle Jennings was struck by was identified during a Charleston Police traffic stop, but the first has not been identified yet. No charges have been filed.

Charleston is the current filming location for the third season of Outer Banks, and filming is expected to wrap up in mid-August this year.

Stokes has played John B in the Netflix show since the first season, which premiered on the streaming platform in early 2020.