Rebecca Balding, the actress best known for her roles on television’s Charmed and Soap, has died. She was 73.

Her husband, writer-director James L. Conway, revealed to Deadline that Balding passed away on Monday, July 18 in Park City, Utah, after a secret battle with ovarian cancer.

Balding’s most iconic role is arguably her portrayal of attorney Carol David in Soap from 1977 to 1981, where she seduced Billy Crystal’s Jodie, who was gay, and became pregnant after a one-night stand. 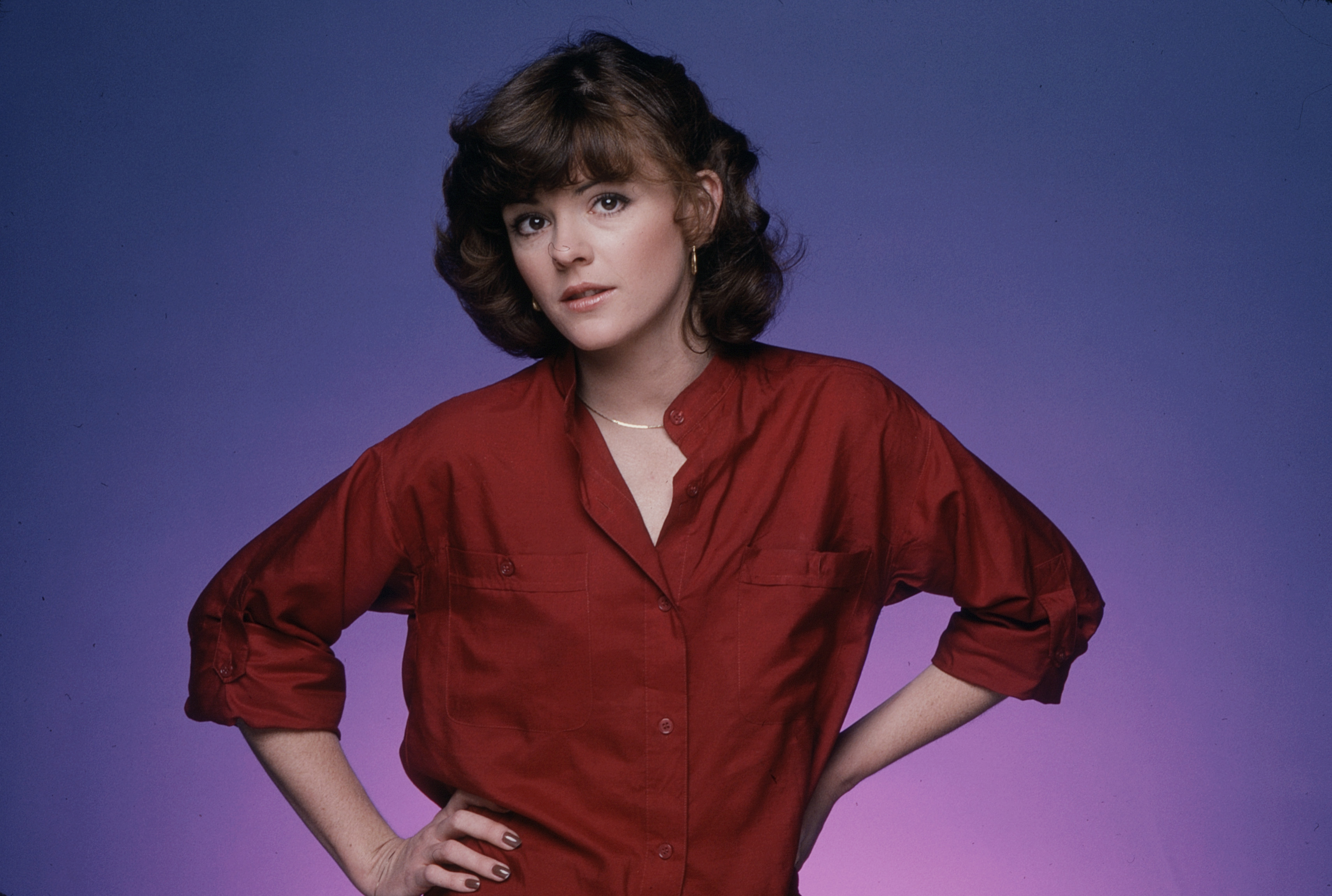 Before she made her way to Hollywood, however, she was born in Little Rock, Arkansas, in 1948, and started her career on stage in Chicago.

Her first role was a two-episode appearance as a Russian spy in The Bionic Woman, and another one of her iconic roles was her work on Charmed.

In 1998, Balding starred in one episode of the series, before returning four years later in a different role – she was Alyssa Milano’s on-screen boss from 2002 until Charmed ended in 2006.

Balding also starred in Makin’ It, Lou Grant, The Gathering, Mr. and Mrs. and Mr., 7th Heaven, and in the 1977 film Deadly Game alongside Andy Griffith and James Cromwell.

Horror films also featured in her decades-long acting career, with Balding appearing in Silent Scream in 1979 and The Boogens in 1981 – and it was during her audition for The Boogens that she met her husband.

Conway was directing The Boogens, and ultimately, Balding ended up starring in it.

Conway and Balding tied the knot in February 1981, and the couple share two children – daughters Sarah and Kathleen.

Balding’s last role was in the 2005 drama film Yesterday’s Dreams.

She is survived by her husband, her daughters and her grandchildren.