Donald Trump “crashed the set” of Martin Scorsese’s The Wolf of Wall Street and acted like “a complete and utter buffoon”, according to cast member Cristin Milioti.

The Palm Springs and Made for Love actress told The Independent that Trump decided to show up on set during a night shoot when the production was filming outside of Trump Tower in New York City.

READ MORE: All the highlights from the final episode of Neighbours as iconic soap ends Milioti starred in The Wolf of Wall Street as Teresa Petrillo, the first wife of Jordan Belfort (played by Leonardo DiCaprio). The actor’s big scene in the film is when Teresa discovers Jordan is cheating on her.

Teresa opens a limousine door and finds Jordan snorting cocaine off a woman’s chest. She hits Jordan and screams at him, asking if he loves the other woman instead.

“That was a wild night,” Milioti said, via IndieWire. “We shot from 8pm to 8am and we did that scene over and over and over. I [actually hit Leonardo for real] a bunch of times. I just kind of slapped the hell out of him for 12 hours.” 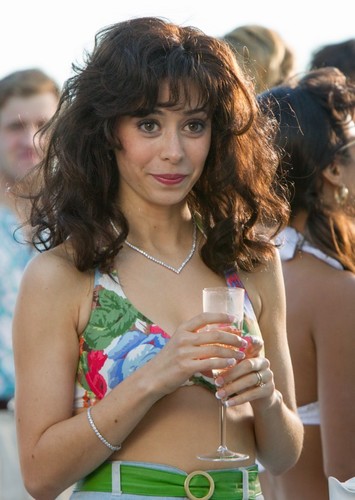 “I always had a real attachment to that scene, because you get to see this character, who has swallowed a lot of her feelings down, really get to let loose,” she added.

When Milioti remembered Trump showing up during the night shoot, she said, “Ugh. He crashed the set and he was a complete and utter buffoon, as we all know.”

The Independent adds: “She doesn’t want to give [Trump] any more airtime than that.” 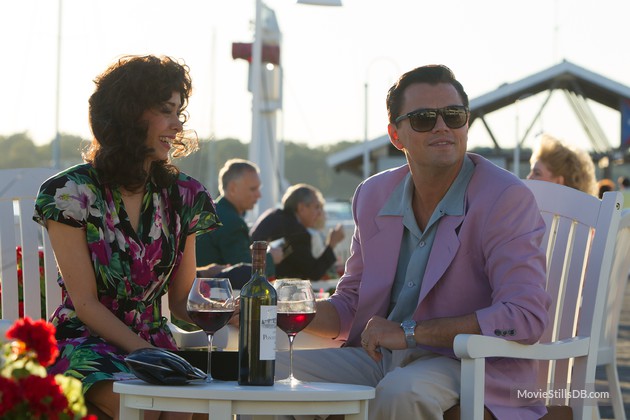 The Wolf of Wall Street opened in 2013 to critical acclaim and $US392 million ($560 million) at the worldwide box office, a strong showing for an R-rated drama for adults. The film earned five Academy Award nominations, including Best Picture, Best Director, Best Actor for DiCaprio and Best Supporting Actor for Jonah Hill.