In a recent Instagram Q&A, the former Home and Away star revealed she does not plan on having any children with Patrick Whitesell.

An Instagram user asked, “Are you thinking of having more kids?”

She replied: “Are you crazy? I love my white furniture! Jokes, but definitely not. I’m so loving our beautiful teenagers. Very happily done.” 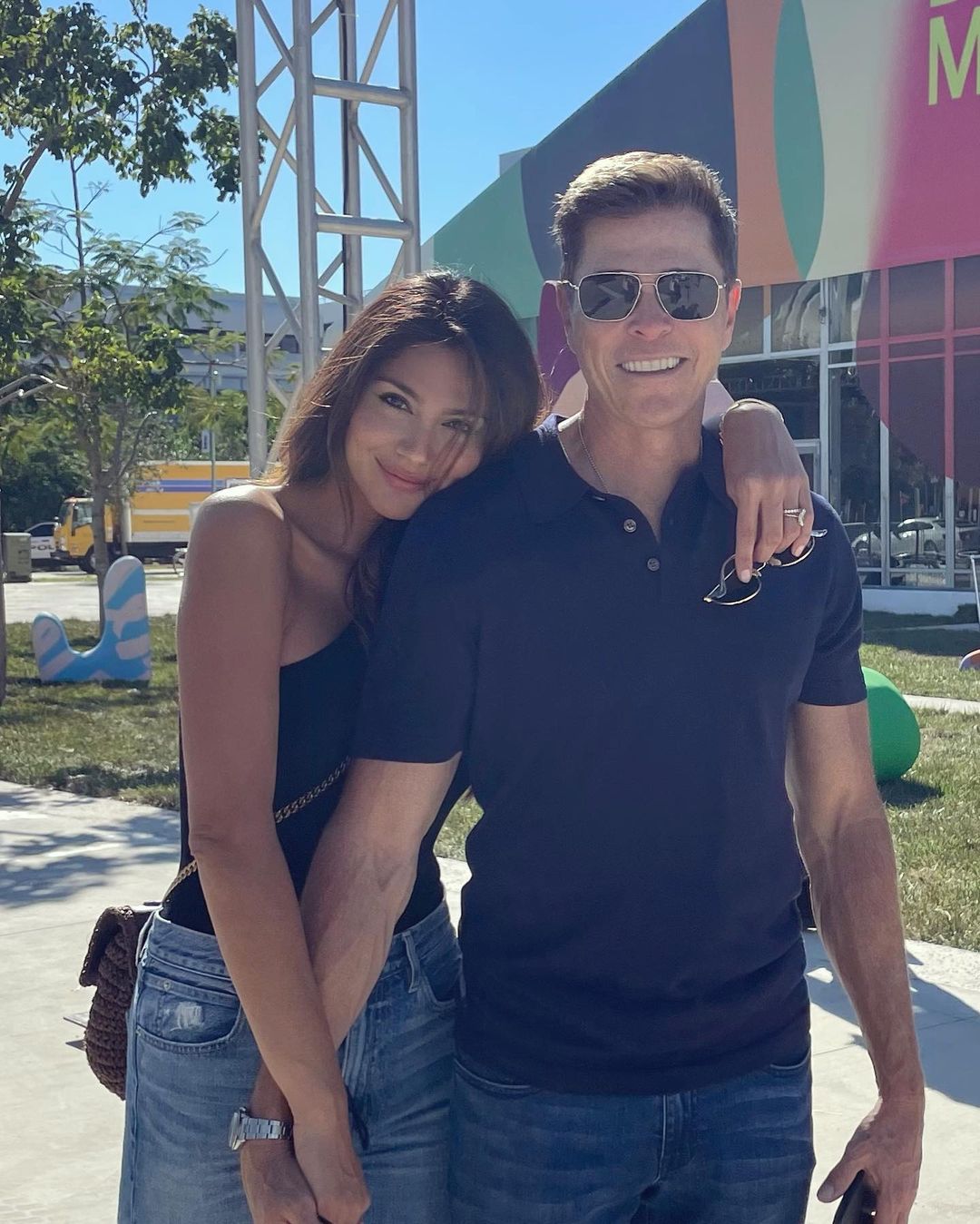 Pia, 38, announced her engagement to the 57-year-old multimillionaire Hollywood executive in November 2020. The couple got married in May 2021.

She gave birth to her first son Isaiah when she was 19 and welcomed her second child Lennox during her marriage to ex-husband AFL star Brad Miller.

In Australia, Pia was best known as a model, actress and TV presenter. She kickstarted her career in 1998 when she won a modelling competition run by teen magazine Dolly. Afterwards, she modelled for brands such as Samsung, Cadbury, and even Maybelline.

She started taking acting lessons at the National Institute of Dramatic Art (NIDA) and joined Home and Away in 2014. Pia later starred in Dora and the Lost City of Gold in 2019. 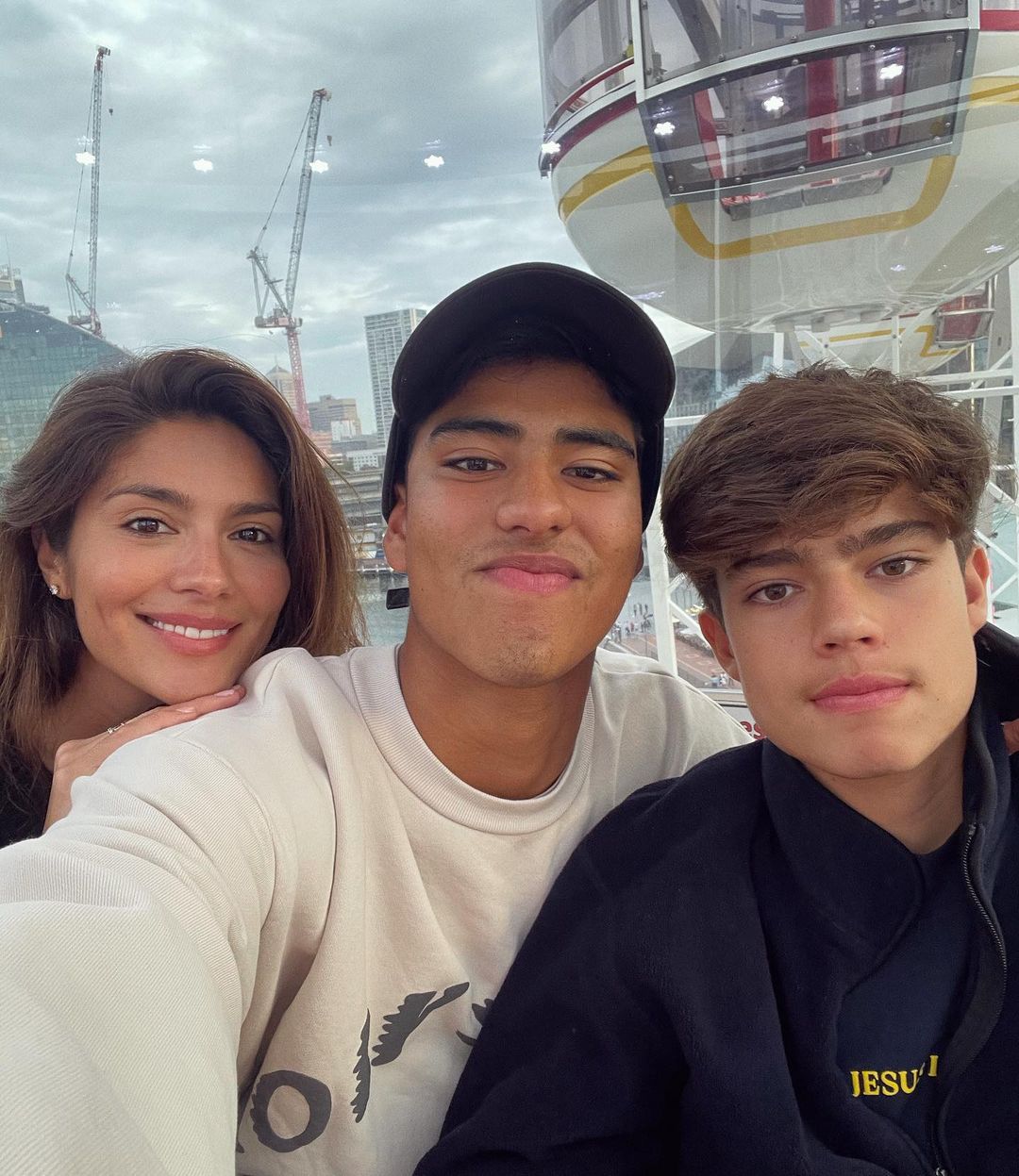 Pia and her sons, now 18 and 13, moved from Sydney to the US in September. The entire family now live in Patrick’s Los Angeles mansion.

Patrick is the CEO of talent agency WME, and according to the Daily Mail is worth an estimated $440 million. His past clients have included A-listers such as Ben Affleck, Christian Bale, Ryan Reynolds, Denzel Washington, Jake Gyllenhall, Idris Elba, Jogn Krasinski, Jude Law and Hugh Jackman.