Motown legend Lamont Dozier, the prolific singer-songwriter who composed and produced hits such as ‘Stop! In The Name Of Love’, ‘Baby Love’ and ‘Two Hearts’, has died at the age of 81, his family said on Tuesday.

Dozier died at his home on Monday, they said in a statement.

Dozier was one of the most recognisable members of the songwriting trio that included brothers Brian and Eddie Holland. The group, known as Holland-Dozier-Holland, wrote and produced dozens of chart-topping songs for Diana Ross and the Supremes, Martha and the Vandellas, the Four Tops, Marvin Gaye and other singers, helping to create the classic Motown sound. 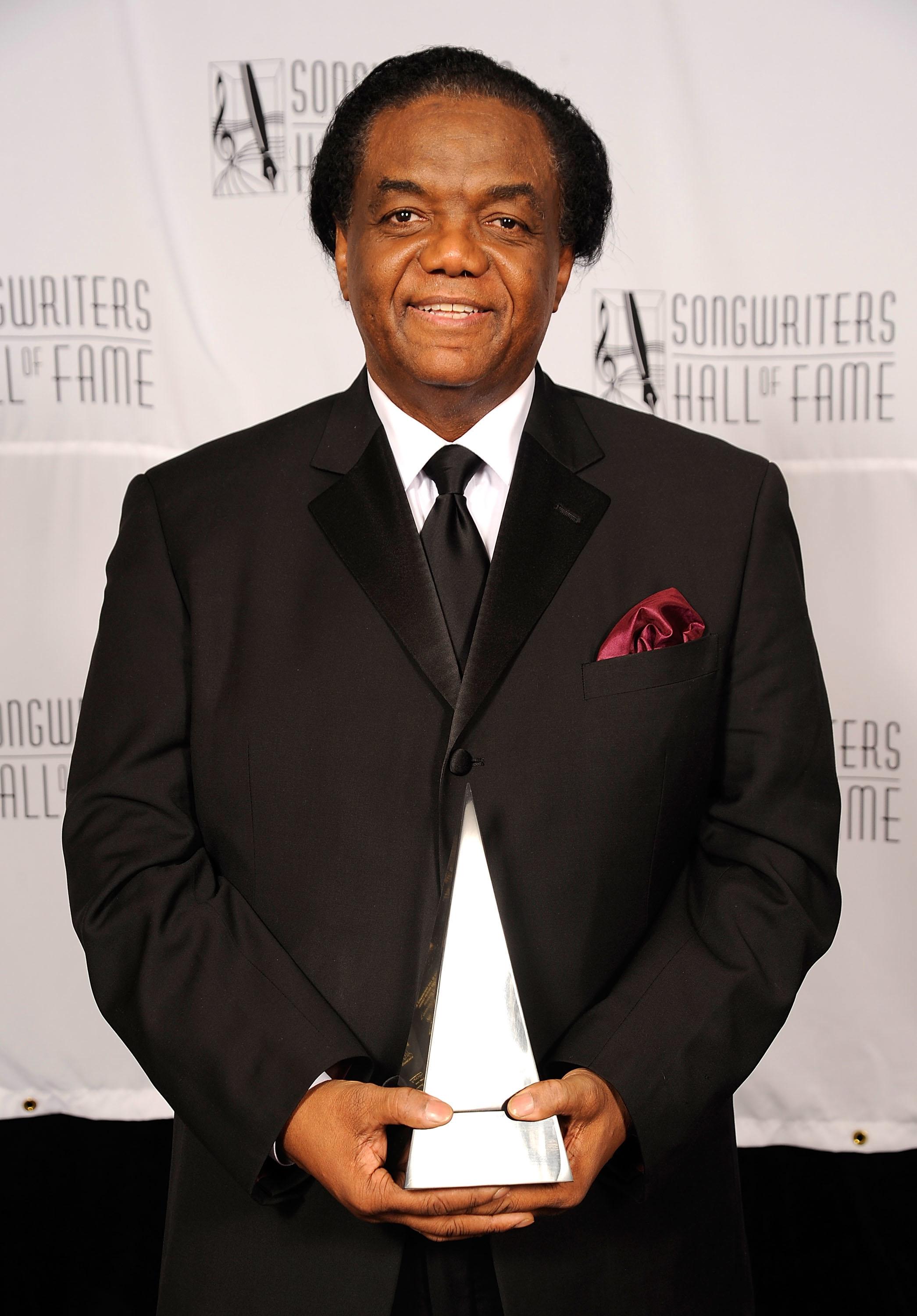 Dozier also worked with contemporary artists such as Kanye West, Dave Stewart of the Eurythmics and the Black Eyed Peas. His music has been re-recorded in cover versions by the Rolling Stones, Linda Ronstadt, James Taylor and many others.

“Respected as one of the most humble musical geniuses to achieve the level of success he did, Lamont Dozier was iconic,” his obituary released by his family said.

READ MORE: Taylor Swift claps back at Shake It Off plagiarism lawsuit 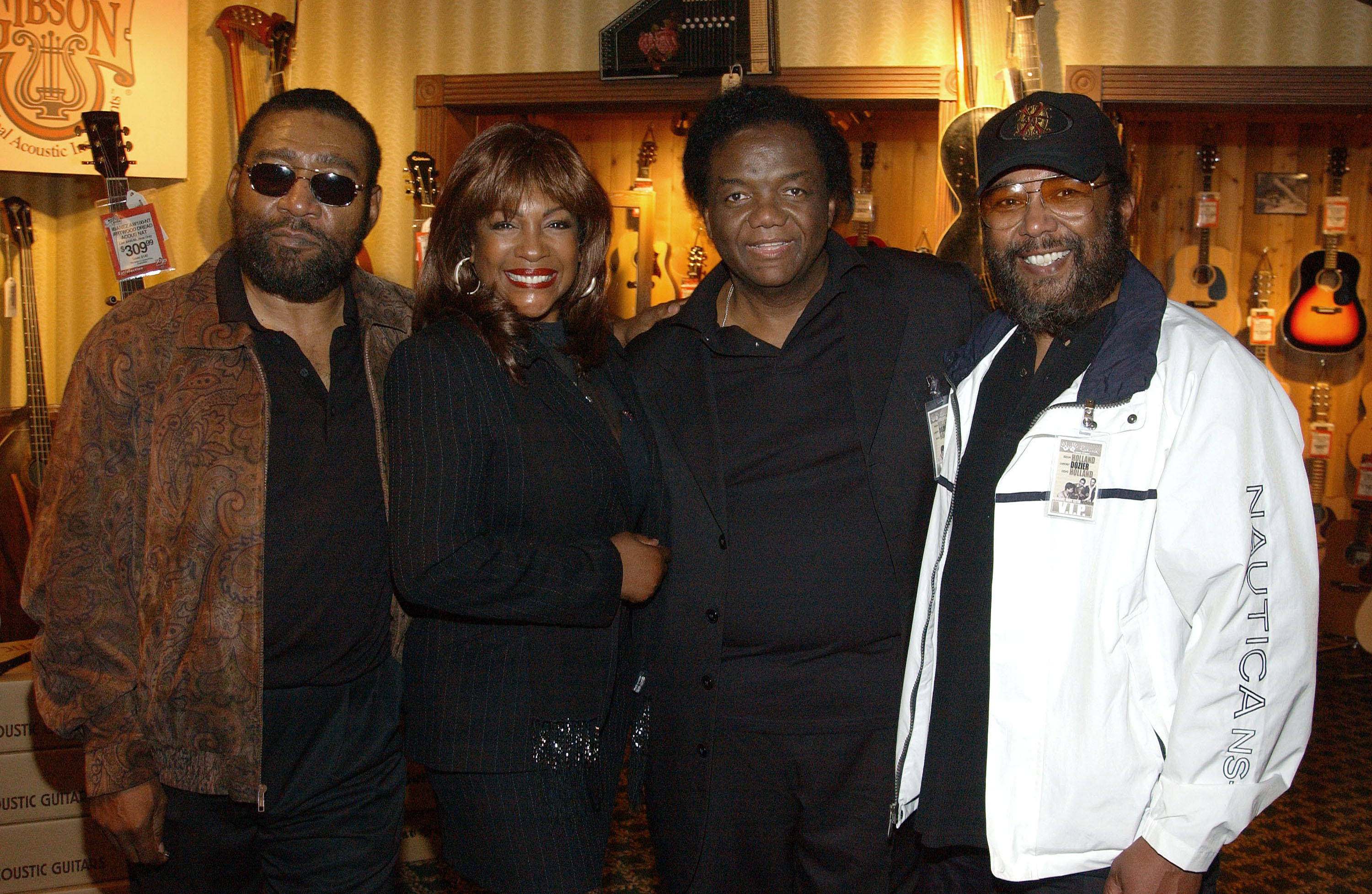 The Holland brothers and Dozier, born and raised in Detroit, were inducted into the Rock and Roll Hall of Fame in 1990.

“Motown as we know it would not exist without Holland-Dozier-Holland,” the museum said at the time.