Tommy Lee has broken his silence on that explicit photo he shared on Instagram two weeks ago.

The 59-year-old shocked users on the platform when he shared an uncensored image of his genitals, captioned with a cheeky: “Ooooopppsss.”

Surprisingly, the photo remained on the platform for hours before it was deleted for breaching Instagram’s nudity rules. The photo then sparked a debate over the double standards in the censoring of male and female bodies on social media. 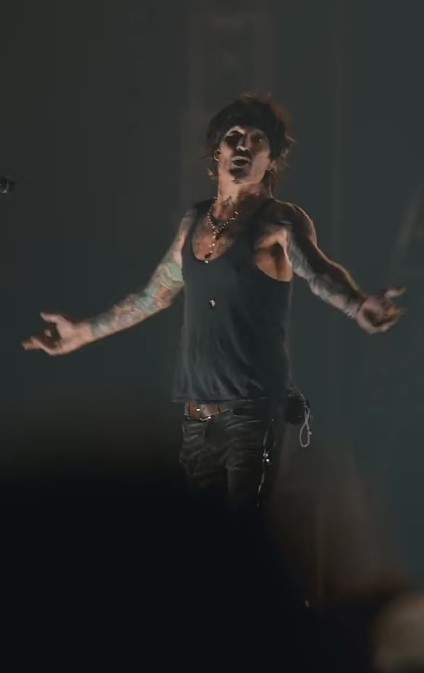 “A couple of weeks ago, we had like a two-week break off the tour and I went on a motherf—ing bender, bro,” he reportedly told the crowd, per Twitter. “A bender. I got f—ing sideways as f–k and got naked and posted pictures of my dick.”

As the crowd cheered him on, the drummer bizarrely encouraged them show off their own “junk”.

“And usually, I mean I’m a titty man, so I like to see titties, but tonight it’s equal-opportunity night. Tonight I wanna see everyone’s dick. C’mon boys, pull your s–t out. Pull your f—ing junk out. Let’s go.”

READ MORE: Finnish PM apologises over photo of influencers taken at her home 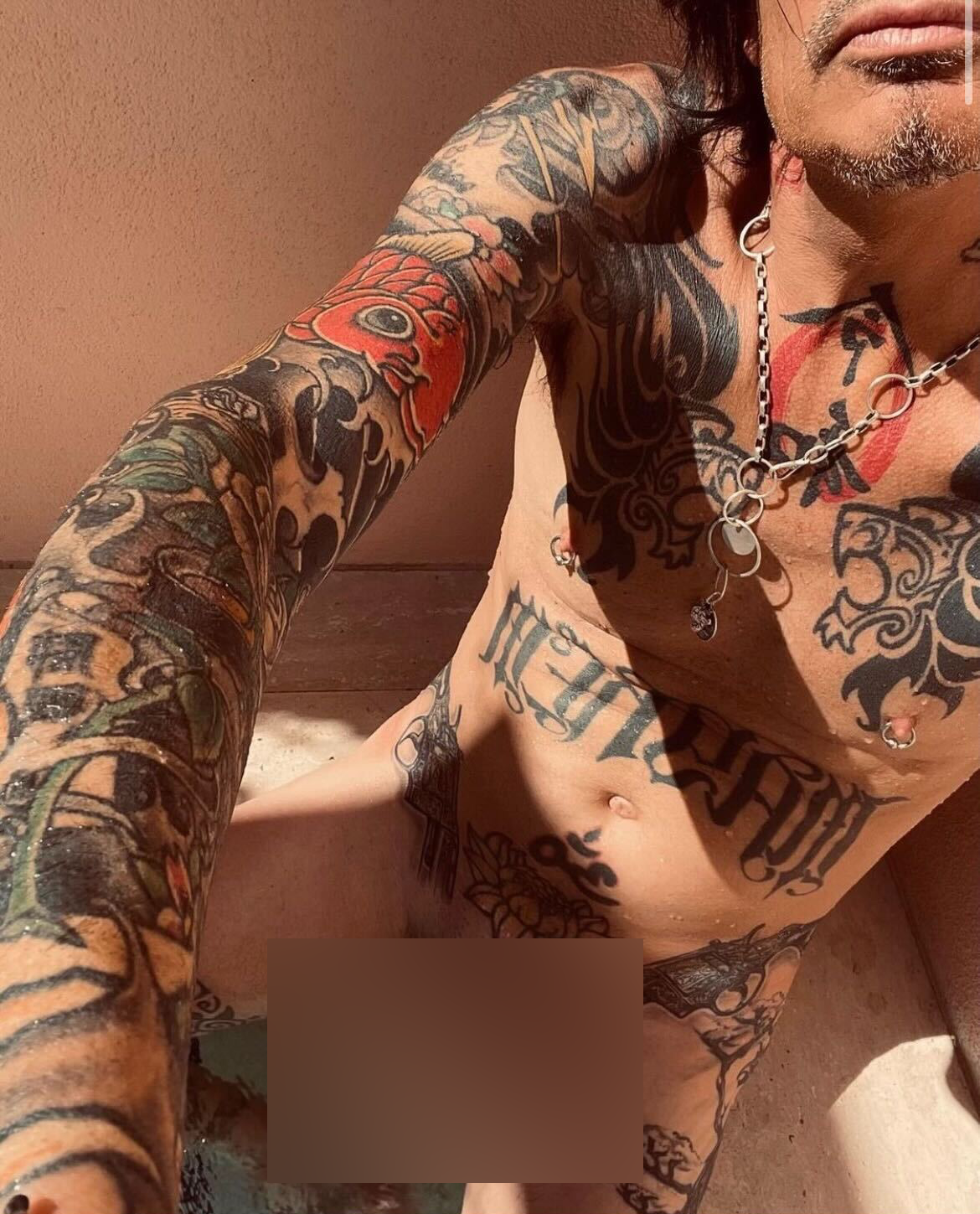 He then pointed at a concert-goer, saying: “He’s ready to pull his d–k out. Show the whole world that motherf—ing hot dog … the wife says no? Divorce!”

Lee has never been one to shy away from controversy – and talking about his manhood is just part and parcel. In his 2005 memoir Tommyland, he writes about having a full-on conversation with his penis about falling for ex-wife Pamela Anderson.

That scene was then reenacted by Sebastian Stan when he portrayed the rocker in the mini-series Pam and Tommy, which took puppeteers and an animatronic contraption to recreate.

“I know Sebastian, he’s playing me. From what he’s told me, really beautiful story,” Lee told Entertainment Tonight last year of the eight-part series, which documents the weeks after his infamous sex tape with Anderson was leaked. “I think a lot of people would think it’s one thing, but it’s really about privacy and how things got crazy then. There’s different laws now.”

“The story’s actually cool. What actually happened wasn’t, but [Stan] tells me it’s pretty wild,” he added. “I feel like it was forever ago. But it’s a cool story and people need to know. It’s cool. I’m stoked.”