Leonardo DiCaprio sparked fresh dating rumours this week after he was seen out and about in LA with model and aspiring actress Victoria Lamas, who is the daughter of Falcon Crest star Lorenzo Lamas.

The rumour mill went into overdrive that the pair were Hollywood’s newest couple, especially since 47-year-old DiCaprio has a history of only dating women under the age of 25 – and 23-year-old Victoria fits the bill. 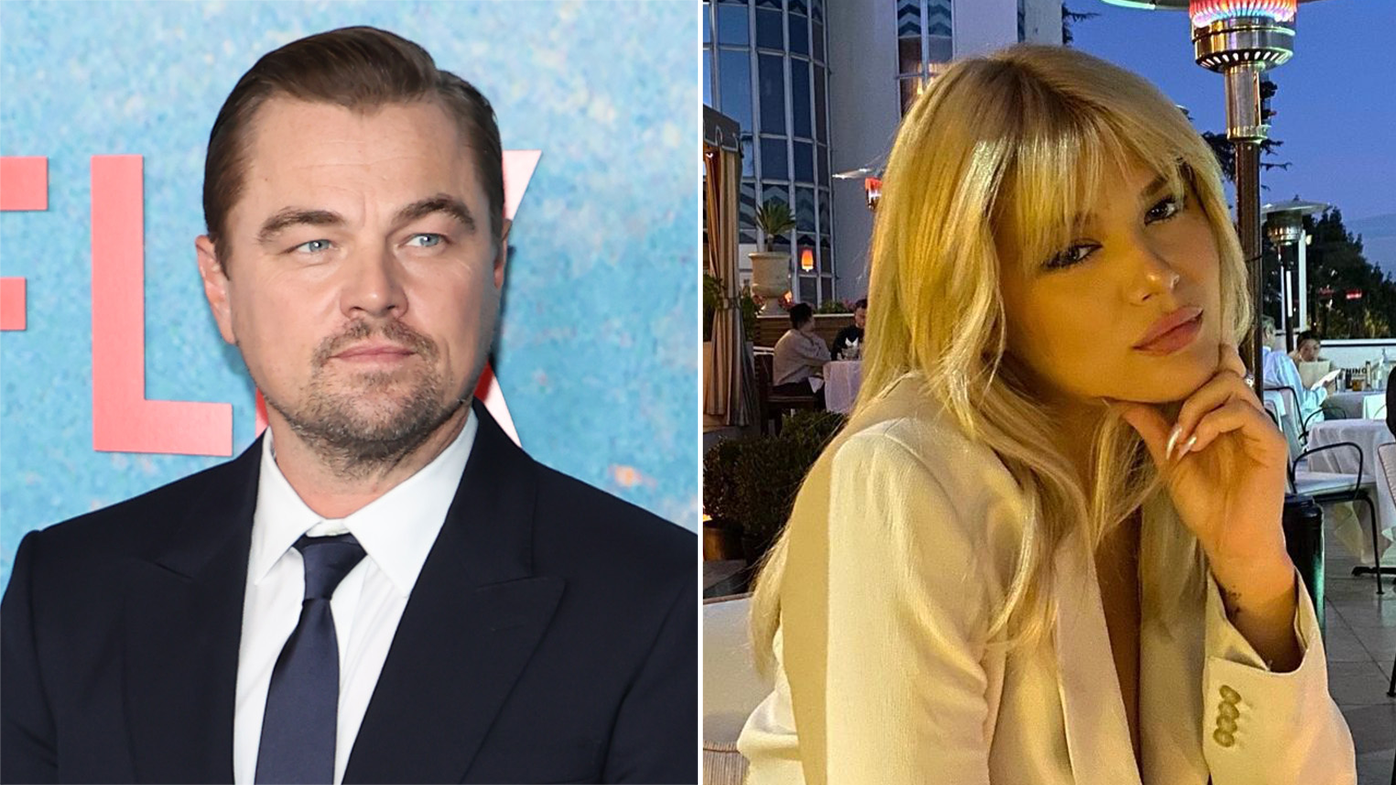 However, according to Page Six, the outing to The Bird Streets Club in LA – where they were seen leaving the venue separately only to get into the same car together – was simply a group dinner with their mutual friends.

“Both were seated (not next to each other) at a big group dinner,” a source told the outlet for DiCaprio and Victoria, whose mother is former Playboy model Shauna Sand.

“They were also joined by a number of other people in the car.”

The Titanic star first sparked romance rumours with Hadid when they were spotted looking cosy at a New York Fashion Week party this past September, one month after his split from actress and model Camila Morrone, 25. 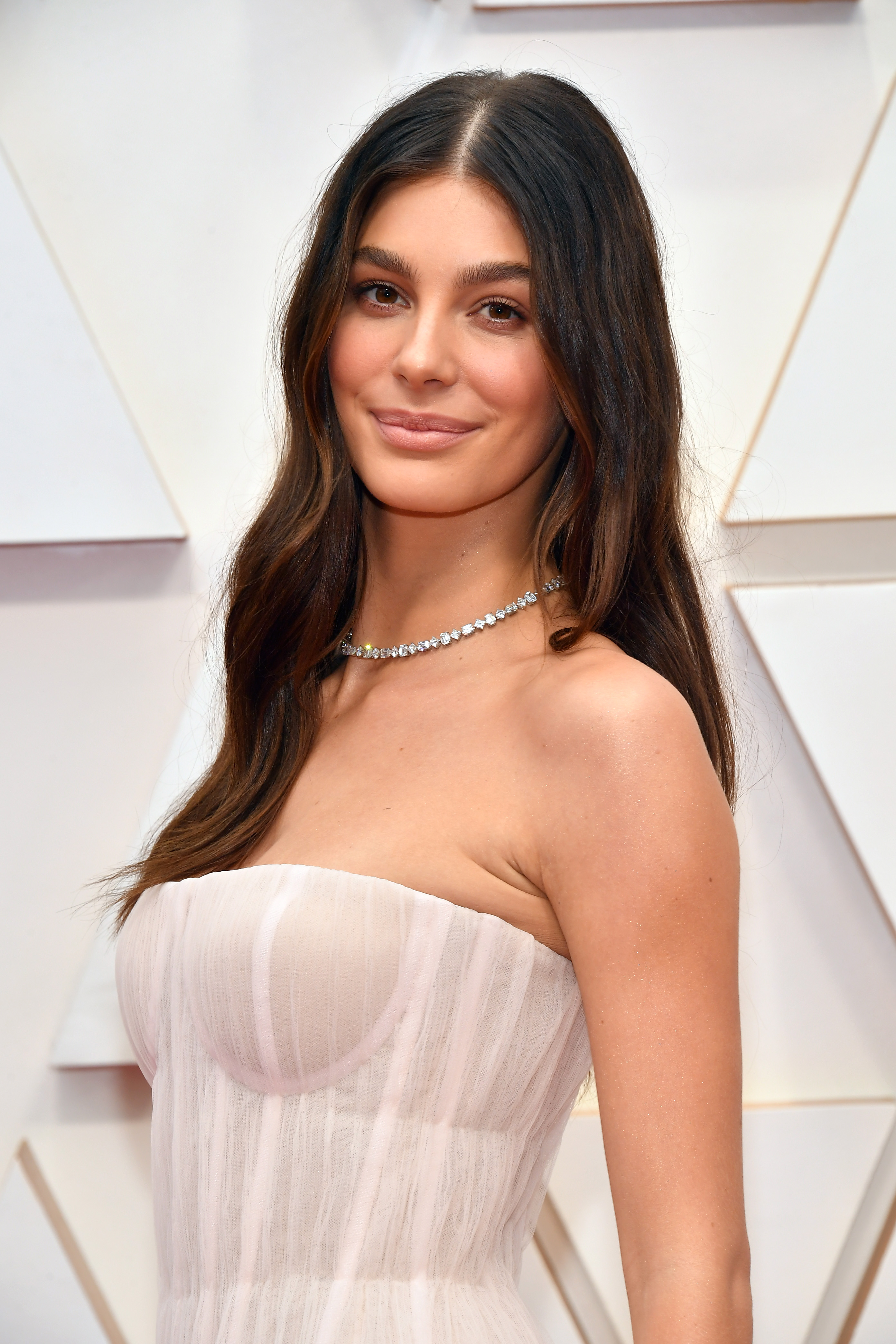 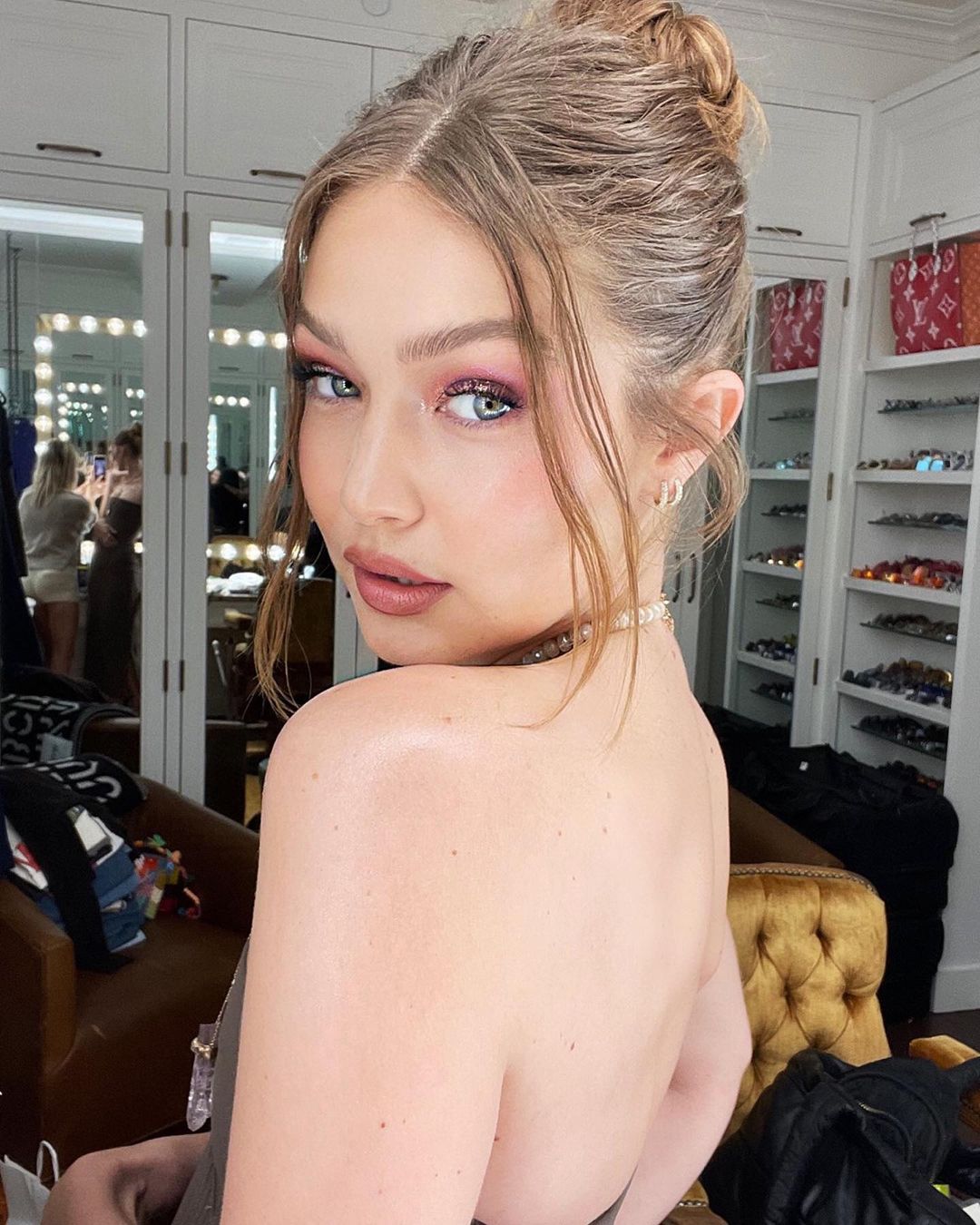 The romance rumours continued as recently as last month, with the pair spotted together at the exclusive New York members-only club Casa Cipriani.

“They sort of run in the same high profile circles and would see each other at events, clubs, restaurants and gatherings,” a source told People at the time, adding that DiCaprio “is taken with Gigi” and the pair “like each other and are having a good time”.